Turkey’s inflation up slightly less than expected to 19.58% 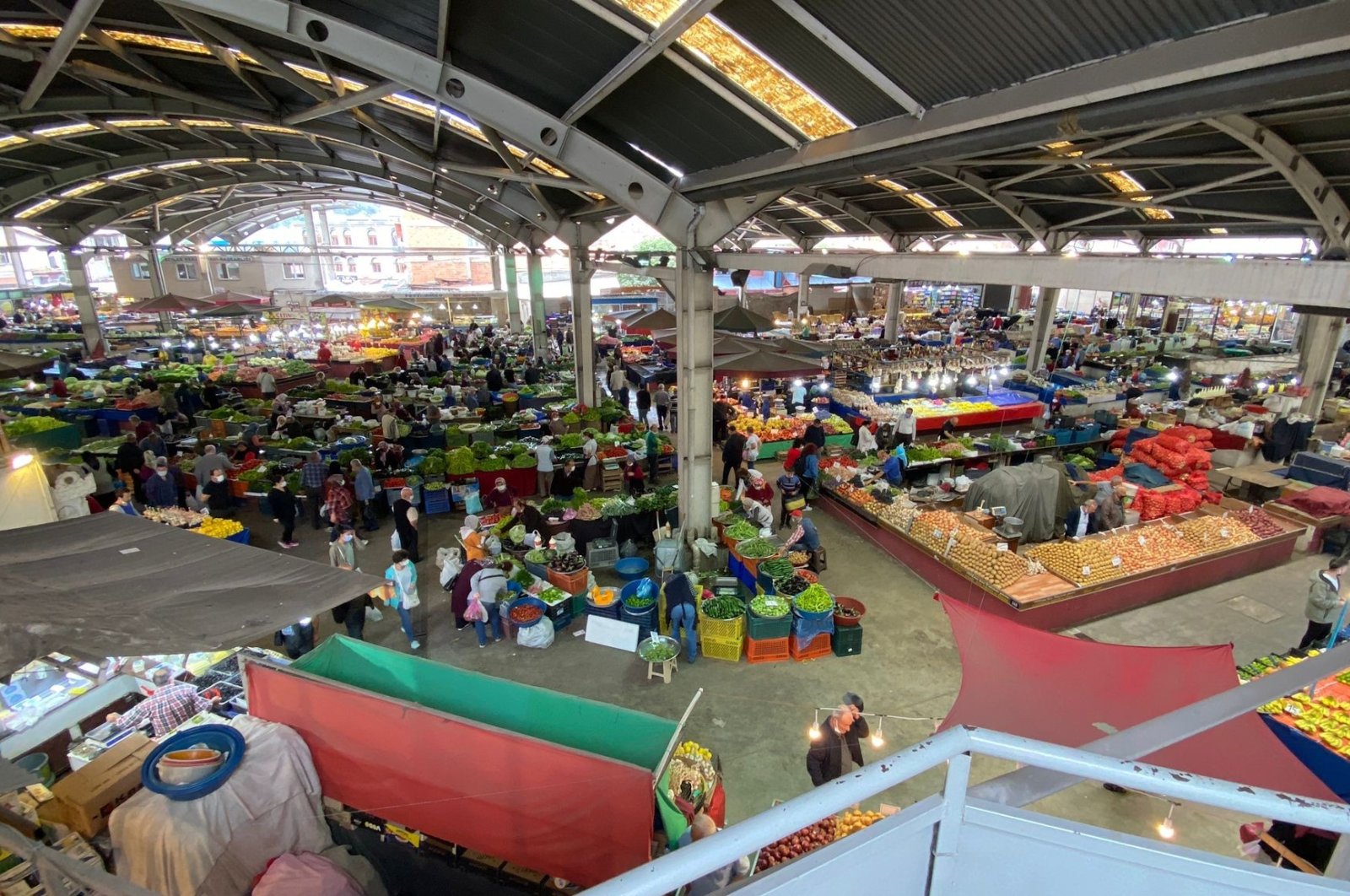 After headline inflation rose above the policy rate in August, the central bank started emphasizing core “C” inflation and later cut its key rate by 100 basis points to 18%. The “C” measure also rose to 16.98% in September.

The monthly rise in September’s headline inflation was driven by the education group, which rose 5.15%, as schools reopened, and the furniture group, which increased 3.33%.

The food and nonalcoholic beverages group rose only 0.05% month-on-month in September but year-over-year it was the leading group, up 28.79%.

Jason Tuvey, a senior emerging markets economist at Capital Economics, said there were “early indications” that food price inflation had passed its peak, after driving the rise in the headline figure in recent months.

He said that it is difficult for monetary policy to have an effect on food prices, which were hit by drought and other factors.

The producer price index rose 1.55% month-on-month in September for an annual rise of 43.96%, the data showed, declining from a near three-year peak of 45.5%.

The median forecast of 17 economists in a Reuters poll for annual inflation in September stood at 19.7%. The monthly rate was seen at 1.35%, according to the median.

A Bloomberg survey of 22 analysts predicted acceleration to 19.65%.

Oyak Securities said rate cuts should not continue after September’s inflation data, adding that guidance by the central bank during an investor meeting this week will be important.

After last month’s cut, economists now expect the bank to lower its policy rate further by the end of the year and several institutions forecast a cut to 15% by mid-2022.