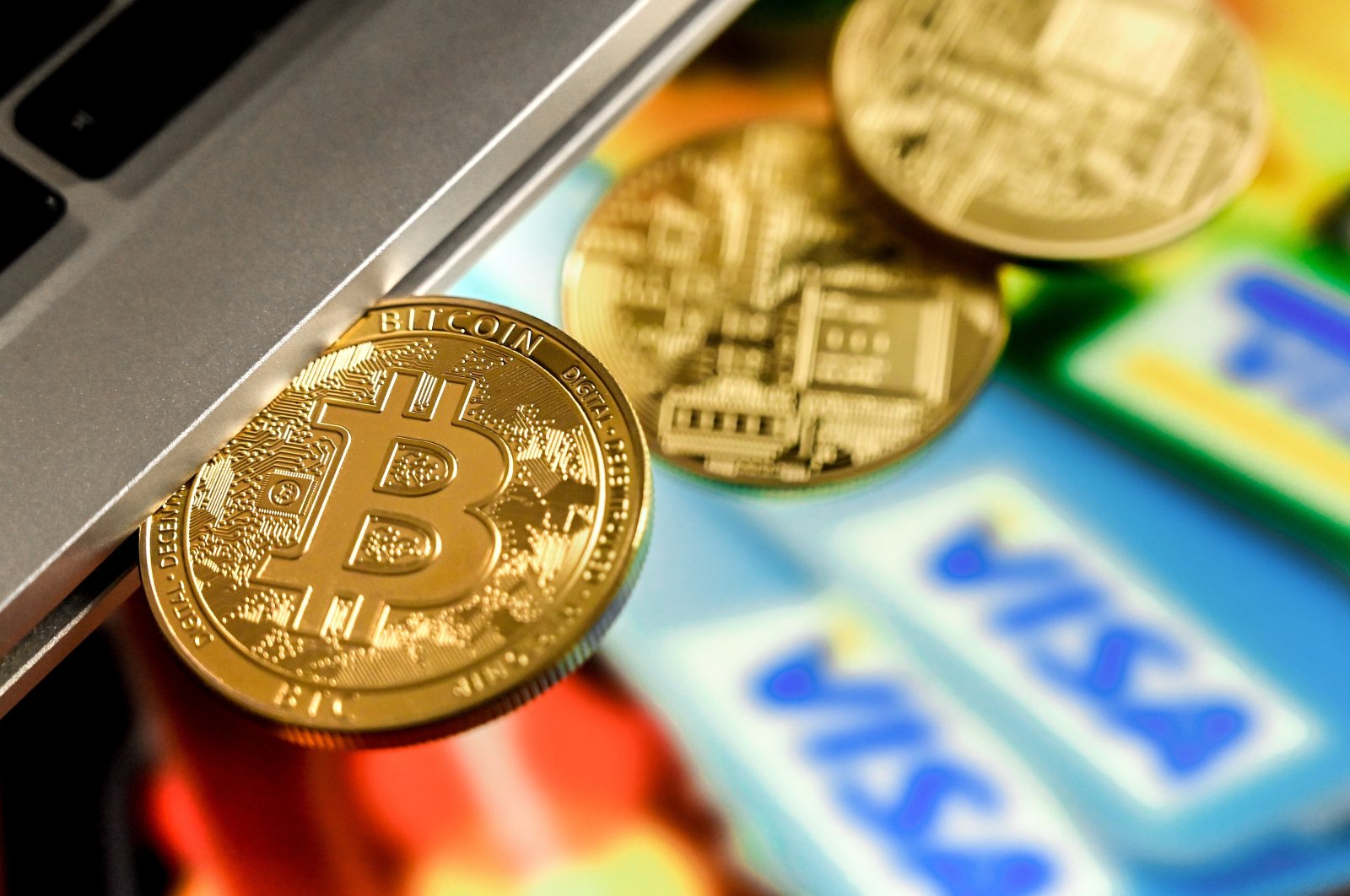 Turkey’s Finance and Treasury Ministry in a press release Monday said it shares global concerns regarding cryptocurrencies and that the developments are being closely followed by the ministry.

The statement noted that under the chairmanship of the deputy minister of treasury and finance, the ministry is working with the Central Bank of the Republic of Turkey (CBRT), the Banking Regulation and Supervision Agency (BDDK), the Capital Market Board (SPK) and other relevant institutions.

Cryptocurrency markets have been running hot this year as big money managers and companies begin to take the emerging asset class seriously, piling money into the sector and driving confidence among small-time speculators.

The recent surge in interest in Bitcoin, sparked by a narrative that it can act as a hedge against inflation, has driven the cryptocurrency to a record high of $58,354 and a $1 trillion market capitalization.

But it has pulled back more than $11,000 from those levels in the last week on questions regarding the sustainability of such high prices.

The cryptocurrency’s rapid gains in recent months have led to calls from governments and financial regulators for tighter regulation.

Bitcoin’s high volatility, critics say, is among the reasons that it has so far failed to gain widespread traction as a means of payment – an expectation that has in part fuelled its rally.

Analysts said that, with few fundamental factors by which to judge Bitcoin’s value, key price levels would play a large part in determining the direction of crypto markets.

Bitcoin is at a “tipping point” and could in the future become the preferred currency for international trade or face a “speculative implosion,” Citi analysts said Monday.

With the recent embrace by the likes of Tesla and Mastercard, Bitcoin could be at the start of a “massive transformation” into the mainstream, Citi said in a report.

Designed as a payment tool, Bitcoin is little used for commerce in major economies, hampered by high volatility and relatively costly transactions. Still, it has over the past year gained traction in some emerging markets such as Nigeria.

Such a dramatic transformation for Bitcoin to the de facto currency of world trade – a status currently held by the dollar – would depend on changes to its market to allow wider institutional participation and closer oversight by financial regulators, Citi said.