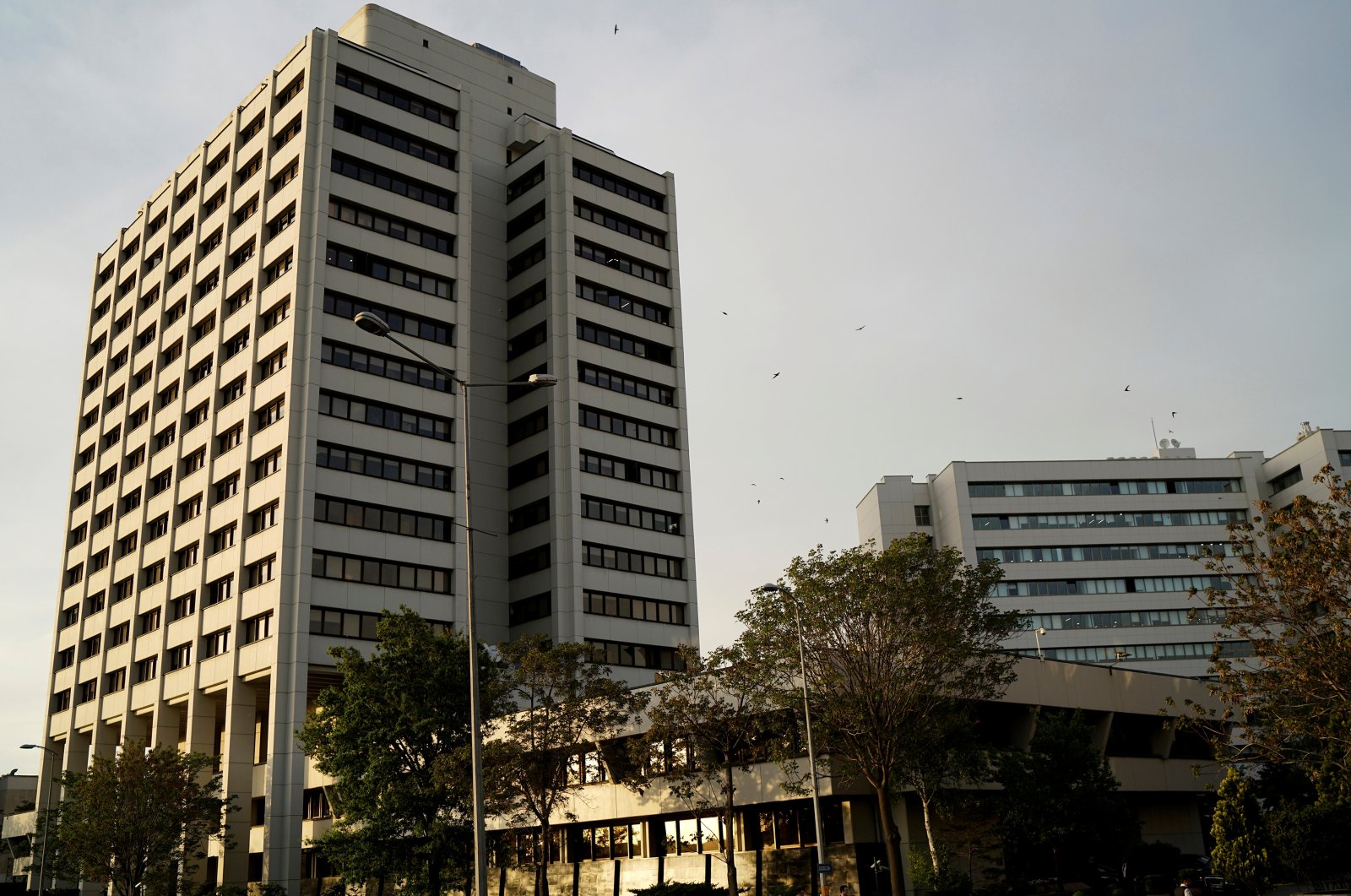 The average annual net profit of Turkey’s central bank has increased by tenfold as of 2018, a report said Wednesday.

The bank last year approved the transfer of 90% of its 2019 profits to the Treasury and other shareholders, to boost the government’s budget. The Turkish Treasury holds the largest share in the bank with 55.12%.

In 2019, the bank transferred to the Treasury some TL 50 billion including corporate tax revenue, as well as some TL 40 billion of accumulated legal reserves.

The central bank’s balance sheet for 2020 has not yet been published.

The surge in the net profits is attributed to the former Treasury and Finance Minister Berat Albayrak, who has recently been exposed to a smear campaign by the main opposition Republican People’s Party (CHP).

President Recep Tayyip Erdoğan on Wednesday again defended the policies of Albayrak, saying they helped Turkey cushion the fallout from the coronavirus pandemic.

In a social media campaign, the CHP criticized Albayrak for his policies and demanded to know what had happened to the $128 billion it says was sold from the central bank’s reserves.

Responding to the campaign, Erdoğan said a significant part of the forex reserves that were used have enabled the country to overcome the pandemic with minimal damage and helped citizens overcome the problems brought along by the outbreak as they deployed multiple support packages.

These enabled the economy to be one of the few countries that have closed 2020 with growth, the president said.

“With the tools in our hands, we did not give the opportunity to those who wanted to create a new financial fluctuation under the pretext of the pandemic. In this sense, we are personally witnesses of efforts, work and achievements of Mr. Berat, which the CHP attacked,” Erdoğan said.

The president on Monday denied that the reserves were mismanaged, stressing that measures were needed against the financial fluctuations that emerged internationally along with the outbreak.

“There is no such thing as foreign currency evaporating or transactions that are against the law or unethical,” Erdoğan said, adding that the central bank has $95 billion in forex reserves.

“Planned forex transactions were carried out in this difficult period to ensure there were no problems with the balance of payments,” he noted.

Thanks to the forex transactions, Erdoğan emphasized that Turkey has managed to remain committed to its goals despite serious international shocks.

Current finance minister Lütfi Elvan had earlier also defended Albayrak’s reserves policy as a response to the extraordinary demands of the pandemic.

“I strongly condemn the unjust and rude rhetoric used by the CHP,” Elvan said on Twitter on Sunday.

A lawyer for Albayrak said over the weekend that the CHP’s campaign comprised “ugly slander and attempts at smearing” the former minister said, adding that they would file a lawsuit of TL 500,000 in damages over the campaign.

The transactions were in line with regulations and aimed for financial stability, the lawyer said in a statement.

The former energy and natural resources minister, Albayrak was appointed to lead the Treasury and Finance Ministry in July 2018. He resigned from his duty in November, citing health concerns.

Erdoğan said Albayrak’s misfortune was being the president’s son-in-law, which “overshadowed his experience, efforts and success.”

The annual pre-tax profits of the central bank stood at around TL 5 billion on average between 2000 and 2017. The average profit increased tenfold as of 2018 to around TL 54 billion during Albayrak’s term as finance minister.

The bank’s pre-tax profit in 2020 is estimated to be around TL 40 billion, the Sabah daily said.