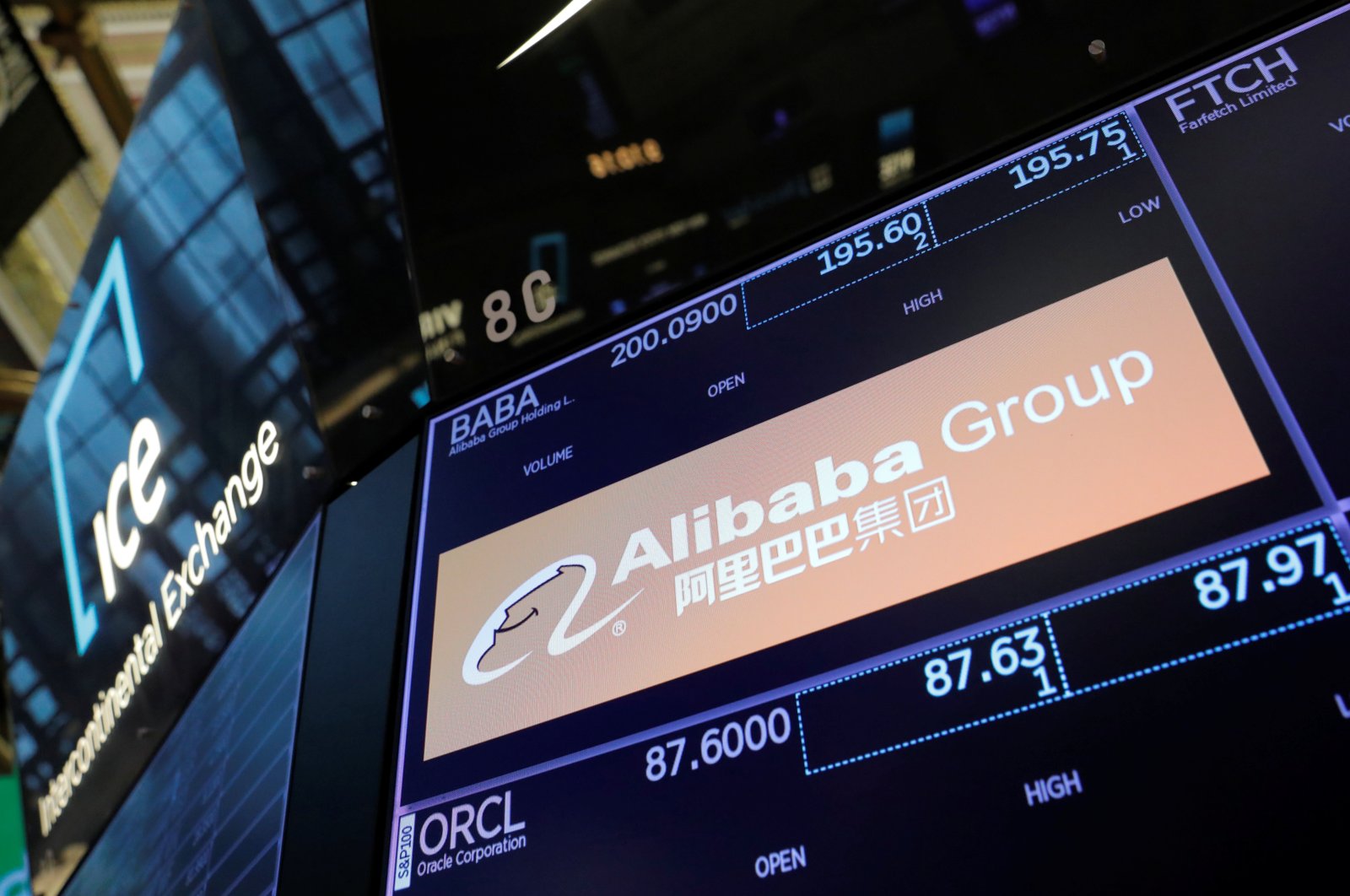 The Alibaba Group posted lower profit but maintained steady revenue growth, the Chinese e-commerce leader said Tuesday, indicating that a government crackdown on the country's tech giants was having little impact on its core business.

Alibaba said its net income in the April-June quarter came in at 45.1 billion yuan ($7 billion), down 5% year-on-year.

The Hangzhou-based company was the first of China's tech champions to feel the wrath of a government that has become concerned over their rapid growth and data security.

In April, regulators fined Alibaba a record $2.78 billion for anticompetitive practices, dragging the company to a rare operating loss in the January-March quarter.

Since then, the government has taken a number of other measures against major Chinese digital players, sending their share prices tumbling.

But through it all, Alibaba's revenues remained solid as China's economy has weathered the global pandemic well, with company executives saying it had even helped fuel online shopping.

Alibaba revenue, the vast majority of which comes from its core e-commerce platforms, increased 34% on-year to 205.7 billion yuan, according to the company.

That was just short of a Bloomberg poll of analysts who had forecast just over 36% growth.

A statement accompanying the earnings announcement made no mention of the tech clampdown.

"We believe in the growth of the Chinese economy and long-term value creation of Alibaba," Chairperson and CEO Daniel Zhang said.

After years of giving them relatively free rein to help digitize the Chinese economy, regulators are now seeking to hobble dominant digital platforms.

The moves echo a global pushback against the increasing clout of Big Tech that has Facebook, Google and others also facing scrutiny at home and abroad.

The government said it imposed the $2.78 billion fine on Alibaba for its practice of forbidding merchants who wish to sell their wares on its popular online marketplaces from simultaneously offering them on rival e-commerce sites, saying the company had "abused its dominant position in the market."

The Alibaba fine was a record and nearly three times the almost $1 billion levied by China against Qualcomm in 2015, Bloomberg reported earlier.

Even before the fine, the regulatory crackdown had cost Ma and Ant Group dearly.

A planned record-shattering $35 billion Hong Kong-Shanghai IPO by Ant Group, which would have added to Ma's already massive wealth, was abruptly shelved.

Ma subsequently disappeared from public view for weeks, and Ant Group was ordered by regulators to return to its roots as an online payment services provider.

The government crackdown has weighed on Alibaba shares as well as those of other major Chinese tech players with fears swirling that they also might face further fines and restrictions.