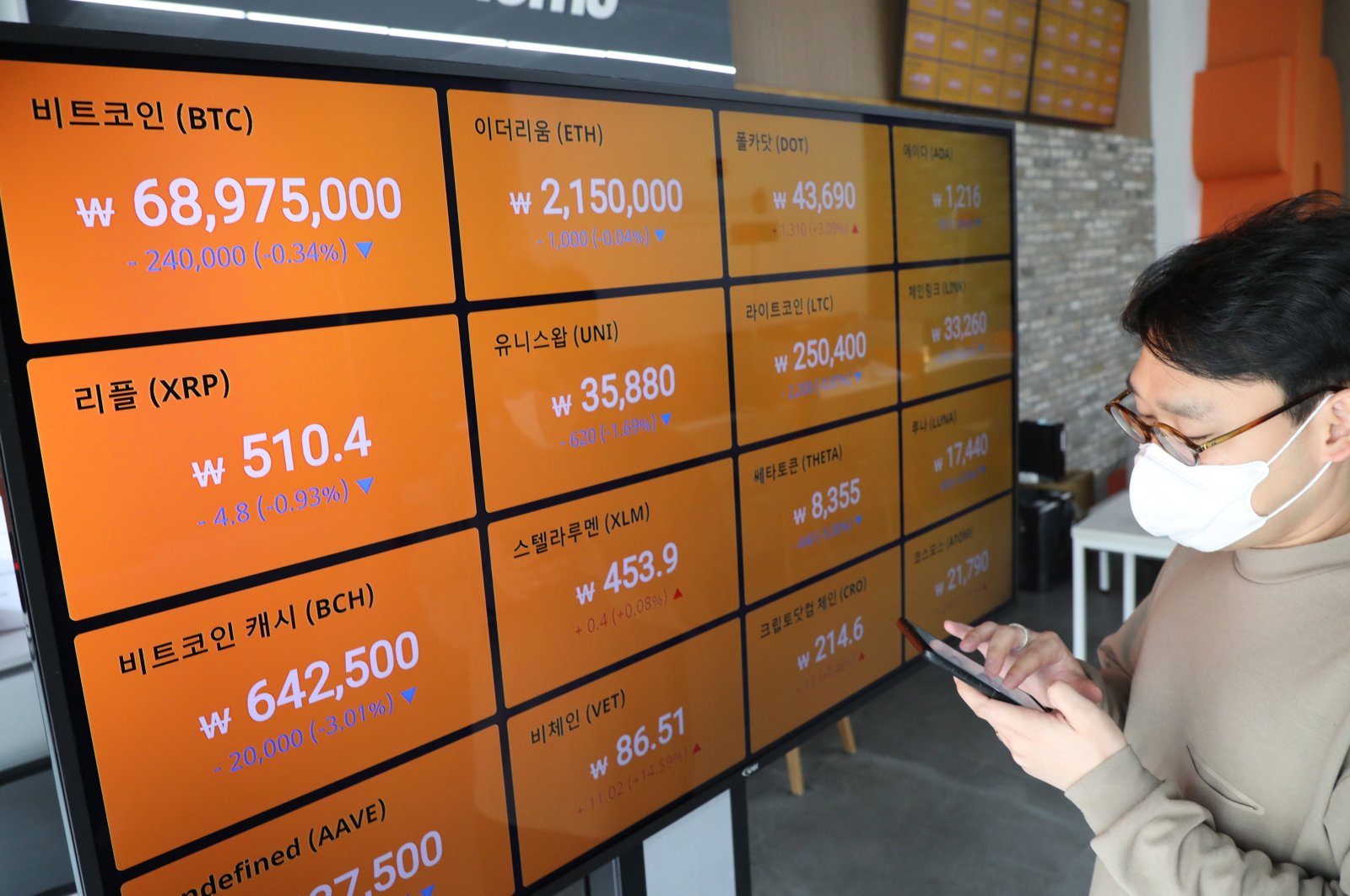 The price of the world’s most popular cryptocurrency could reach as much as $175,000 before the end of the year, a CEO of a Nasdaq-listed digital asset financial services company projected Monday.

“We are modeling out about $175,000 for the price of bitcoin by the end of this year,” Richard Byworth, the CEO of Diginex, said during an interview with Bloomberg.

The bull run is still in its early stages, he said, adding “things are going to get a lot more heated from here.”

Bitcoin consolidated around $60,000 on Monday, taking a breather from the weekend’s record high as investors prepared for inflation worries and U.S. stimulus spending to propel it even higher.

The Federal Reserve’s (Fed) massive money printing program and the devaluation of the dollar is having a “push effect onto bitcoin,” according to Byworth.

The rally may have been dampened by a report that India would pursue a ban on digital assets, a rain cloud for bitcoin following high-profile endorsements this year from the likes of Tesla’s Elon Musk, Twitter’s Jack Dorsey, and investment giants Goldman Sachs and BlackRock.

On potential risks to the bullish price outlook, Byworth said an early unwinding of stimulus by the Fed “would put a bit of a dampener on things.”

Bitcoin has more than doubled in 2021, after quadrupling last year.

“Investment by institutional investors and corporates is increasing. It’s what I call the financialization of bitcoin,” said Masafumi Yamamoto, chief currency strategist at Mizuho Securities.

“It’s becoming an asset that investors can no longer ignore,” he told Reuters.

Bitcoin’s weekend surge was helped by an improvement in risk appetite in financial markets after U.S. President Joe Biden signed his $1.9 trillion fiscal stimulus package into law and ordered an acceleration in vaccinations.

That momentum carried into thinner markets on the weekend, with technical factors magnifying the move higher, according to Justin d’Anethan, sales manager at Diginex in Hong Kong.

“The crypto market is derivatives heavy,” he noted.

“A small move up triggered many liquidations throughout Saturday and Sunday, thus becoming a not-so-small move.”

Seth Melamed, the Tokyo-based chief operating officer of cryptocurrency exchange Liquid, said legislation of the sort India is proposing won’t be an impediment to further gains for bitcoin.