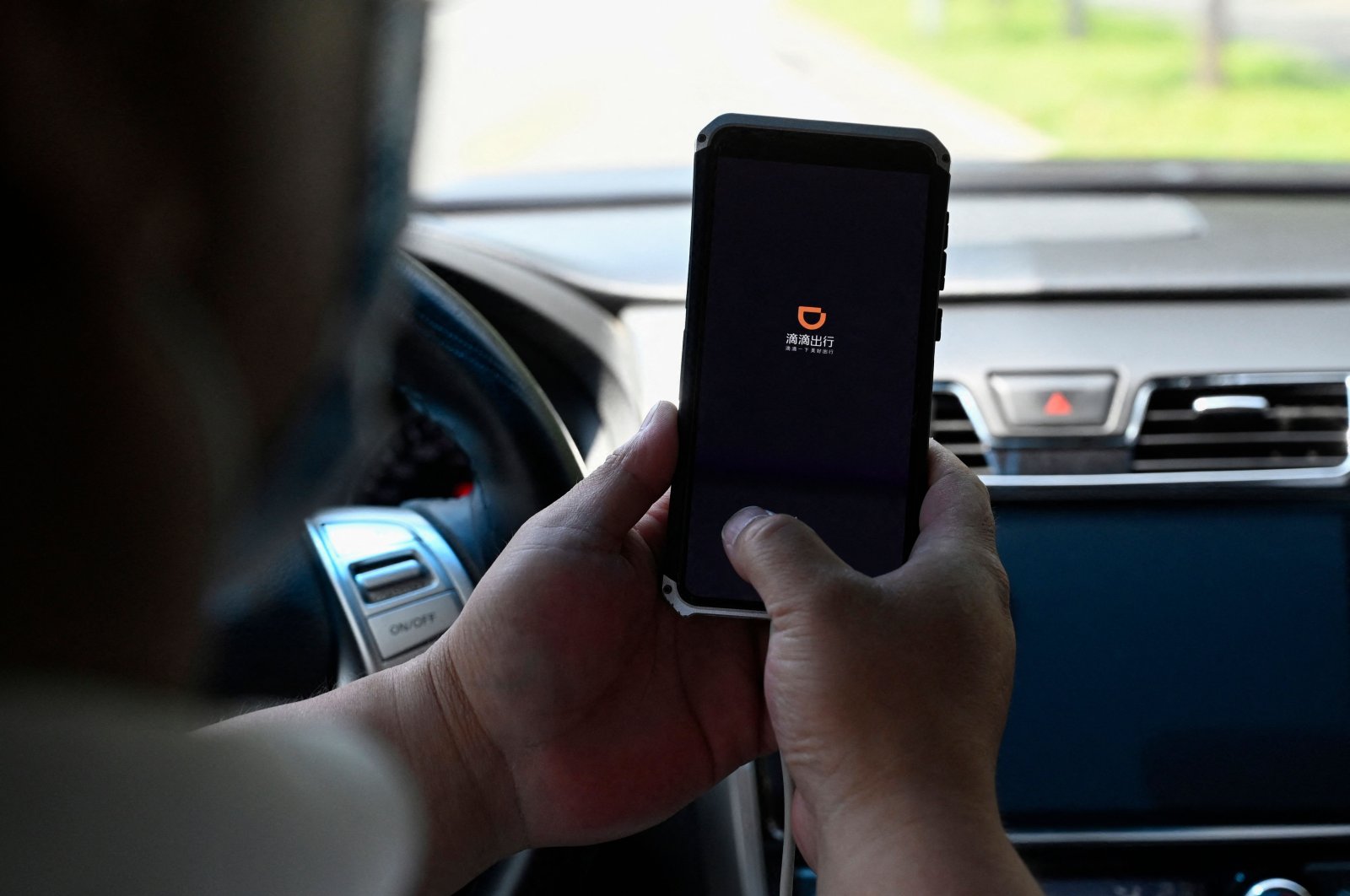 China has unveiled fresh rules on workers' rights in the ride-hailing industry as Beijing tightens oversight of its embattled tech sector and its gig economy.

The delivery industry, meanwhile, was already open to exploitation of workers due to high demand during the pandemic, as it is elsewhere in the world, and the new rules ensure some factors including better pay and breaks.

The announcement comes on the heels of a wide-ranging regulatory clampdown on homegrown tech behemoths including e-commerce titan Alibaba and ride-hailing giant Didi Chuxing over issues including consumer rights, data security and monopolistic behavior.

Under new guidelines, the transport ministry said drivers at ride-hailing firms must not earn less than the local minimum wage and be given access to social insurance.

They should also not be "induced to work overtime" by chalking up orders to meet targets, the statement said, and ride-hailing companies must monitor employees' working hours and labor intensity.

It did not give more specifics on what counted as overtime or adequate break times.

However, the rules could hit earnings for companies in the billion-dollar industry, which is a go-to service for many commuters in China's densely populated cities.

China's gig economy now accounts for almost a quarter of its workforce – 200 million people are in "flexible employment," according to government figures.

Didi has come under fire on multiple fronts with Chinese regulators reportedly asking executives last week to draw up a plan to delist from the United States over data concerns.

The guidelines also came after a ramp-up in labor protections for food delivery workers announced in July.

Chinese President Xi Jinping has this year embarked on a campaign of "common prosperity" designed to tackle wealth inequality and tighten oversight of business giants.