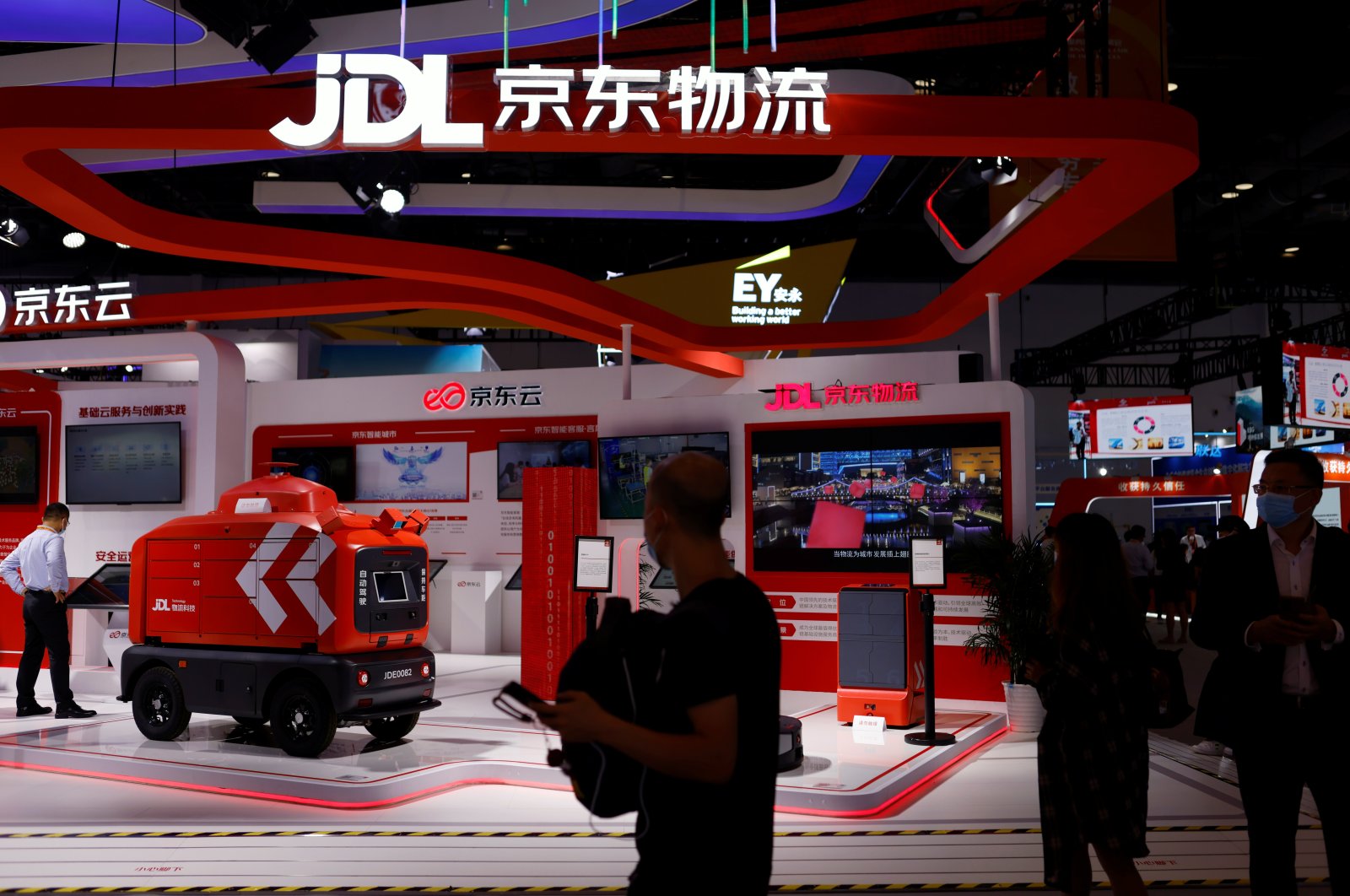 The billionaire founder of Chinese e-commerce giant JD.com is to step back from daily operations, his company announced, making him the latest A-list CEO to retreat from the limelight as Beijing squeezes the tech industry.

Richard Liu, who founded the firm in 1998, will "devote more time to formulating the company's long-term strategies," JD.com said in a statement late Monday.

Liu follows a number of Chinese tech leaders in stepping away from more prominent public roles as some of the country's largest firms come under intensifying official scrutiny.

China has launched antitrust probes and rolled out tighter rules on everything from video games to protections for gig economy workers in a wide-ranging effort to curb what the government calls "disorderly" expansion in the tech sector.

JD.com is an e-commerce juggernaut in China and an aggressive competitor of industry leader Alibaba.

Liu, also known by his Chinese name Liu Qiangdong, was arrested in the United States in 2018 over allegations of criminal sexual conduct, before being allowed to return to China.

JD.com did not give a specific reason for the management shift, and said Liu would remain chairperson and CEO of the company. Shares in the firm were flat at the break in Hong Kong on Tuesday.

His main rival Jack Ma, the founder of Alibaba, has kept a low public profile since affiliate Ant Group's Hong Kong and Shanghai initial public offering was canceled just days before its planned launch in November 2020. Alibaba was hit with a record antitrust fine around about the same time.

Zhang Yiming, the founder of TikTok owner Bytedance, said in May he would step down as head of his firm, while the chairperson of e-commerce giant Pinduoduo, Colin Huang, announced in March that he would vacate his post to focus on philanthropy.