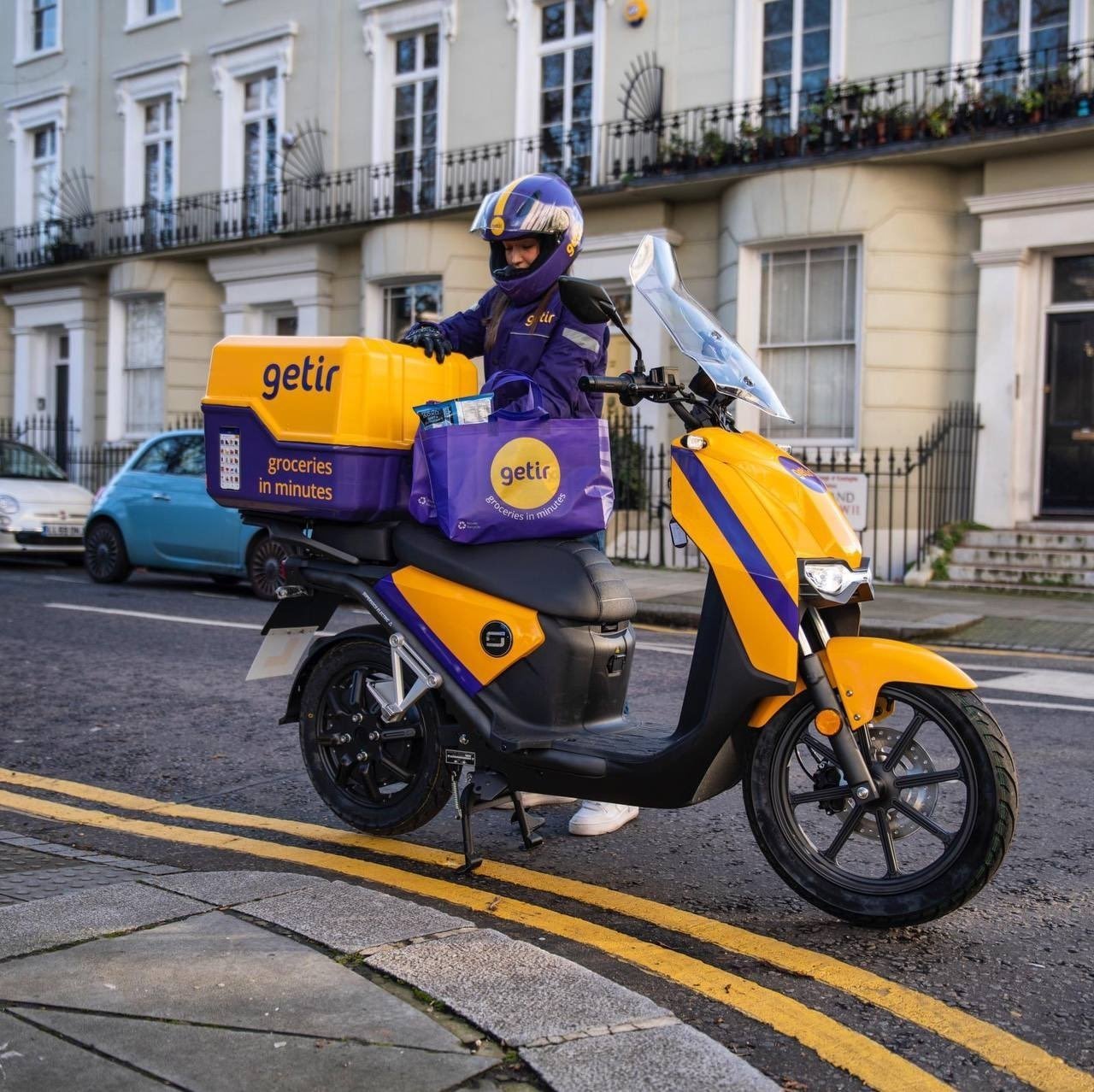 Turkish rapid delivery app Getir attracted additional capital worth $150 million (TL 1.27 billion) from its existing investor, bringing its total fundraising for the year to more than $1.1 billion, a Bloomberg report said Monday, citing people with knowledge on the issue.

The sources, who asked not to be named because the deal has not yet been made public, didn’t specify what valuation the investment placed on the Istanbul-based company or the size of a shareholding that will change hands.

They added that the rapidly growing company would use the fresh funds to further expand in Turkey and abroad.

The startup has managed to triple its valuation to over $7.5 billion since March by receiving a total investment of close to $1 billion in the first six months of 2021.

In addition to Turkey, it provides service in seven cities in the United Kingdom, the Netherlands, Germany and France.

Its Madrid and Barcelona operations are starting this week, and the firm plans to open in the U.S. later this year.

Most recently, in August, the Premier League's Tottenham Hotspur announced it had agreed to a three-year sponsorship deal with the Turkish rapid grocery delivery company.

Its founder and CEO, Nazım Salur, said last month they have started a comprehensive review process for partial purchase of shares of n11, one of Turkey’s leading open market concept shopping platforms.

Established in March 2013 under the umbrella of Doğuş Planet in partnership with Doğuş Group and SK Group, one of the largest groups in South Korea, n11 brings together more than 20 million products and more than 270,000 business partners with over 23 million users.