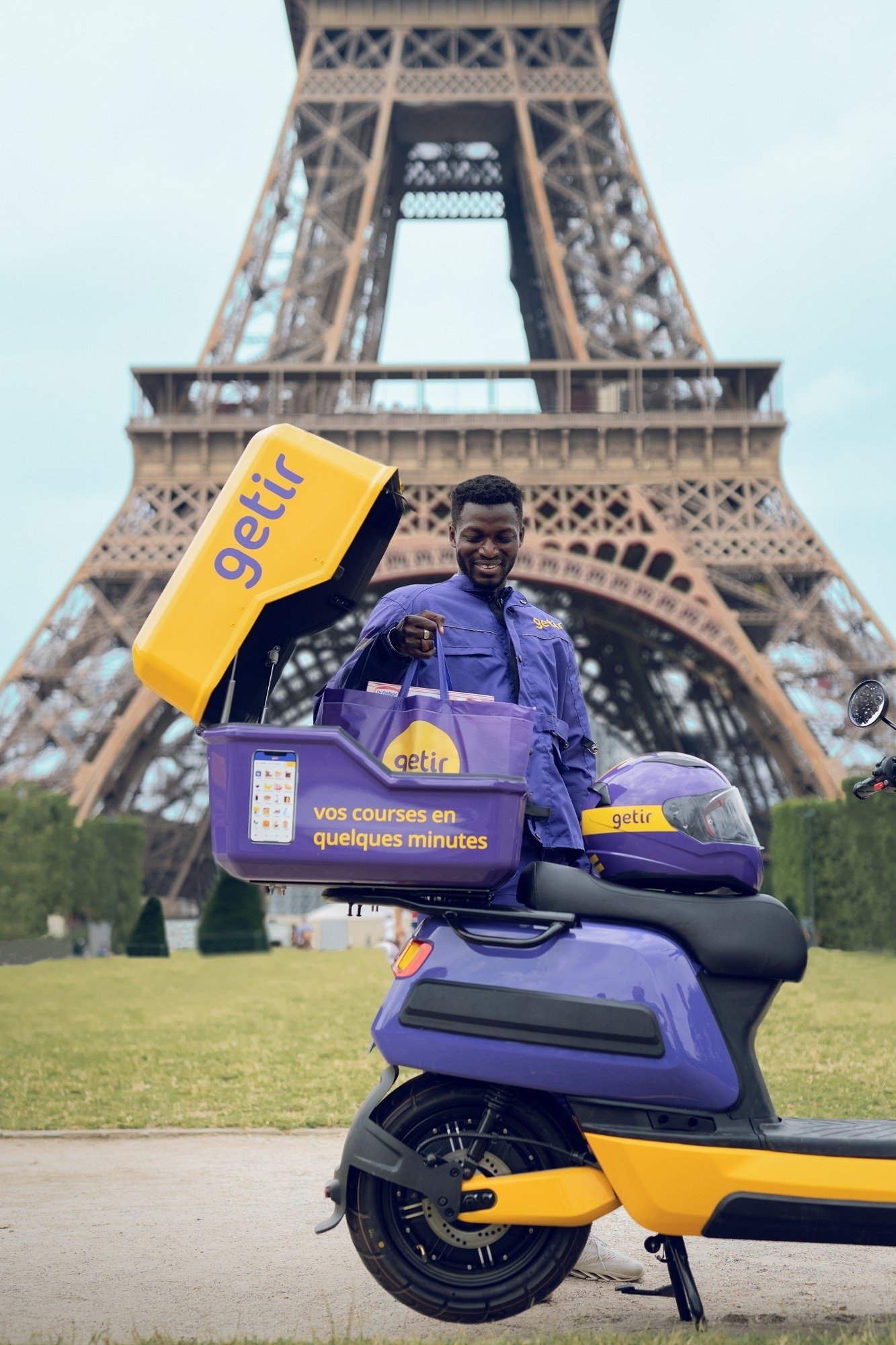 “In order to enter new countries faster, we have acquired Blok, which operates in Spain and Italy,” founder and Chief Executive Nazım Salur said.

More than 120 employees are now joining Getir as part of the deal, Salur said on Twitter.

The company’s move comes after it last month raised $555 million (TL 4.82 billion) in the latest funding round, tripling its valuation to over $7.5 billion since March.

The company had raised $428 million in two funding rounds in January and March for its international expansion. The latest series of investments means the company raised almost $1 billion so far this year.

Financial details of Getir’s deal to acquire Blok were not disclosed.

Blok has achieved great success ever since it entered the sector in February, Salur noted. “After London, Amsterdam, Paris and Berlin, we will now color the streets of Barcelona, Madrid and Milan with Getir purple,” he said.

“We are now a part of the incredible @getir family,” Blok said on Twitter.

“Will continue to deliver and lead the on-demand grocery market! We can't wait to leverage their deep industry know-how and create a stellar customer experience in Spain, Portugal, Italy – and beyond,” it added.

Blok is active in Spain and Italy, where its biggest markets have been Madrid, Barcelona and Milan. Getir is said to start serving in these cities under its own brand name.

Portugal was on Blok’s road map prior to the acquisition, and it will also launch there soon, according to TechCrunch, an American online newspaper focusing on high-tech and startup companies.

Getir only began to expand outside Turkey in January. It launched in London in the first month of the year and started providing its services in Amsterdam in May.

It last month launched its services in Paris and Berlin. Several cities in the United States are to follow in the last three months of the year.

Founded in 2015, Getir pioneered a category of 10-minute delivery for customers who order by a smartphone app, with riders fanning out from neighborhood warehouses that stock essential groceries.

Getir was seeing a threefold growth annually prior to the coronavirus pandemic, including a fivefold growth in 2017, Salur was cited as saying by TechCrunch.

“During COVID-19 we also grew 5x but without it, it would have been 4x. It accelerated our growth, but COVID-19 is not the main reason people use us. It’s mainly because we’re a big convenience. It means we can grow. In Turkey, life’s back to normal but every month we still grow,” he noted.

“We are very excited to join hands with the pioneers of ultrafast delivery on our shared goal to lead the on-demand grocery market in Southern Europe,” said Vishal Verma, CEO and co-founder at Blok, in a statement.

“This acquisition allows us to leverage Getir’s deep industry know-how, relationships and technology, while combining that with our world-class team and execution capabilities to create a formidable leader in this part of the world. We’ve had a great response from all our launches in Spain and Italy and can’t wait to double down on our efforts alongside Getir,” Verma was cited as saying.

Salur further told TechCrunch Getir “will not become an acquisition company, acquiring one after the other. That’s not the way we operate.”

Rather, he said they may consider such a move “if there is a good reason, a solid good reason.”

“We won’t be going after 10 different companies in this world, but if the right opportunity shows itself we’ll talk to people,” he said.