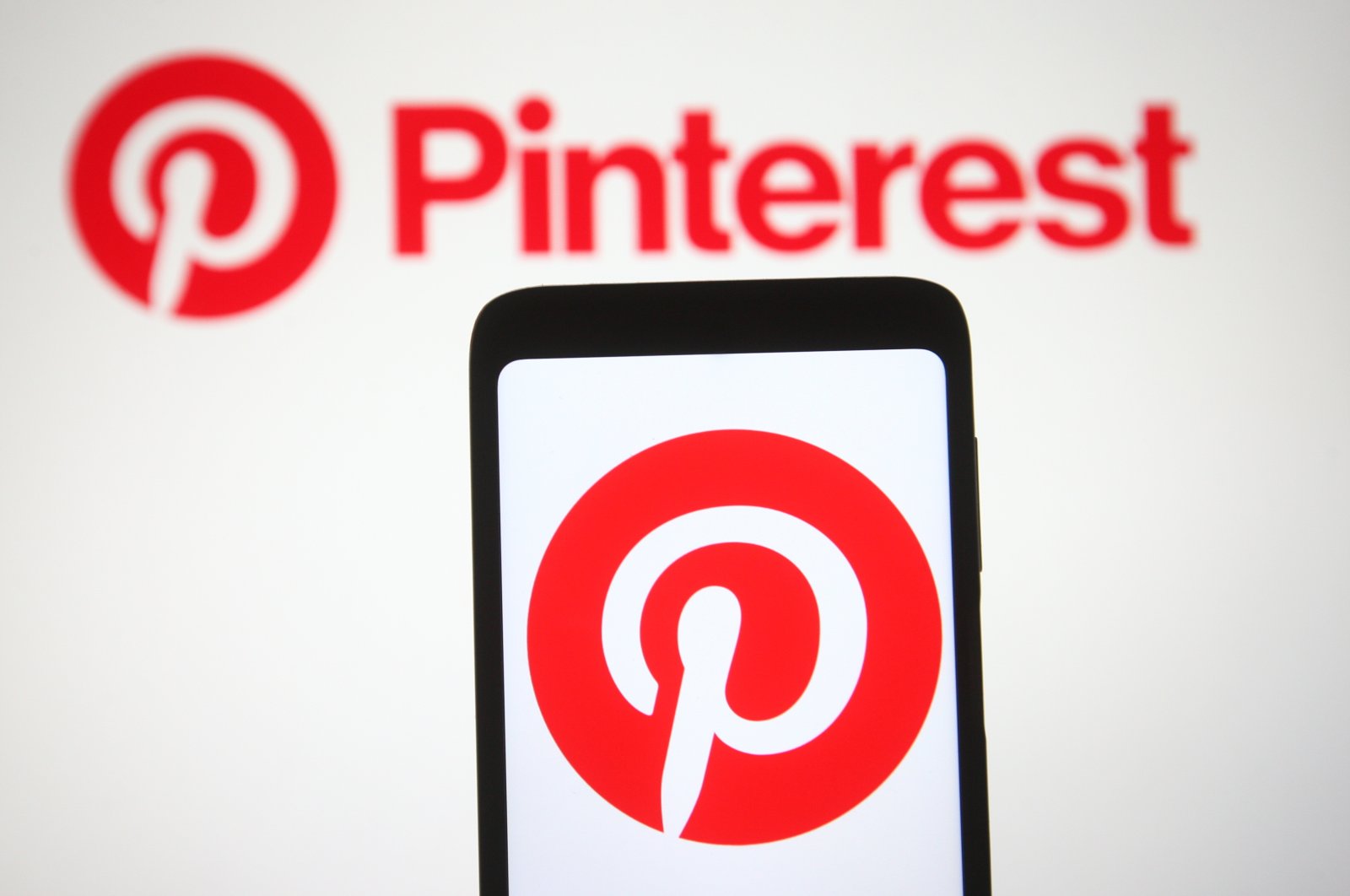 The move means all social media platforms with more than 1 million users in Turkey are now adhering to the law in order to continue operating in the country, Sayan said on Twitter.

With these developments, the rights of the Turkish citizens will be protected more efficiently, Sayan said.

Turkey slapped advertising bans on Twitter, Periscope and Pinterest in January as part of a series of measures that were intended to make social media companies establish legal representatives in Turkey to deal with content complaints.

Companies that failed to designate official representatives were subject to fines, followed by advertising bans.

The next penalty they would have faced were bandwidth reductions that would have made their platforms too slow to use.

Under the law that took effect on Oct. 1, local representatives of social media companies are responsible for answering individual requests to take down content violating privacy and personal rights within 48 hours or to provide grounds for rejection.

The company would be held liable for damages if the content is not removed or blocked within 24 hours.