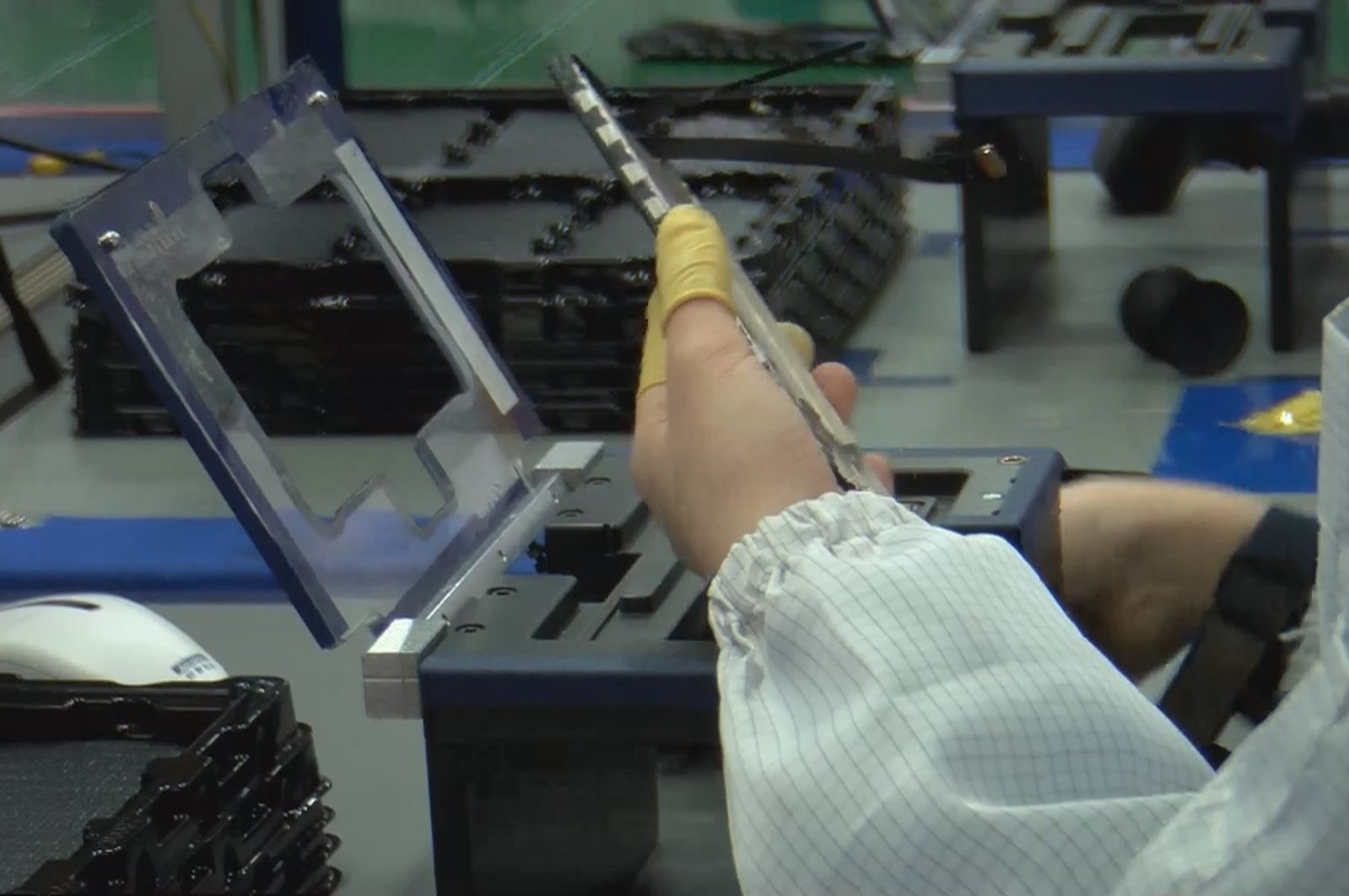 Tensions are high at Chinese smartphone manufacturer Xiaomi’s Turkey factory as production falters due to employees protesting the recent firing of members of a workers union, a local news site reported Wednesday.

Xiaomi opened its third factory outside of China in March in partnership with Salcomp in Istanbul’s Avcılar, which was said at the time to employ some 2,000 people.

Amid allegations of harsh working conditions at the Salcomp-operated factory, last week, the Turkish Metal Union – an affiliate of the Confederation of Turkish Trade Unions (TÜRK-IŞ), which has the highest number of union members – received authorization for collective bargaining negotiations after registering a majority of the workers in the factory as members.

Immediately after the authorization, however, some 170 workers were sacked, Turkish broadcaster HaberTürk said. In addition, most of the employees who were let go are women.

Mehmet Ali Akman, head of the Branch No. 1 of the Turkish Metal Union in Istanbul, said that although the workers were really fired because of their membership in the union, the employers dismissed them on the grounds of Code 49, which “can be used in cases where the worker insists on not performing the duties that he has to do, despite being reminded of it.”

In the beginning, the protests were limited to the start of working hours, coffee breaks and after work, said Akman, however, after the Sept. 13 dismissals "we went on strike."

Noting that 150 workers have not left the factory since the night before, Akman said that those who left were not allowed back in. Recalling that the Turkish Metal Union is one of the largest unions in Turkey, Akman stated that upon their earlier application, the inspectors of the Labor and Social Security Ministry visited the workplace and prepared a report.

Xiaomi last month blamed its partner Salcomp for the allegations of harsh working conditions, maltreatment of employees and reported layoffs – which stood at 15 at the time.

“As Xiaomi, we are aware of the latest incident in Turkey,” the company said in a statement, however, noting “the investment for the factory was carried out by a business partner of Xiaomi, and the factory is run independently by this partner.”

“After learning about the incident, we immediately got in contact with the factory. We hope that this situation will be handled in the most appropriate way,” it said, adding that the company “abides by the relevant regulations in a strict manner.”

Salcomp is a Finnish tech company that is also one of Apple Inc.'s suppliers.

The protesting workers are now spending the night in tents outside the factory, Akman said. “The fire escapes were closed to cut off the communication between the workers inside and those outside, the factory was surrounded by barbed wire, and the doors of the locker rooms, where the workers' personal belongings were, were locked.”

Akman stated that the factory used to produce 2,600 phones a day, but that figure has now decreased to 600 to 700 units.

He stressed that they will fight for the dismissed workers to be reinstated, adding that they have invited the employer to the negotiation table but have yet to receive a reply.

Xiaomi, which entered Turkey initially in 2019, operates in the market with phone models it offers under the Mi, Redmi and POCO brands. Redmi 9T, Redmi 9C and the Redmi Note 10S were among the smartphone models produced domestically in Turkey after the factory opening.

According to the Information Technologies and Communications Authority's (BTK) data, Xiaomi registered nearly 168,000 mobile devices in Turkey in the first quarter of this year, making the Chinese company third-ranked in the country after Samsung and Apple.