Samsung to invest $17B in chip plant in Texas 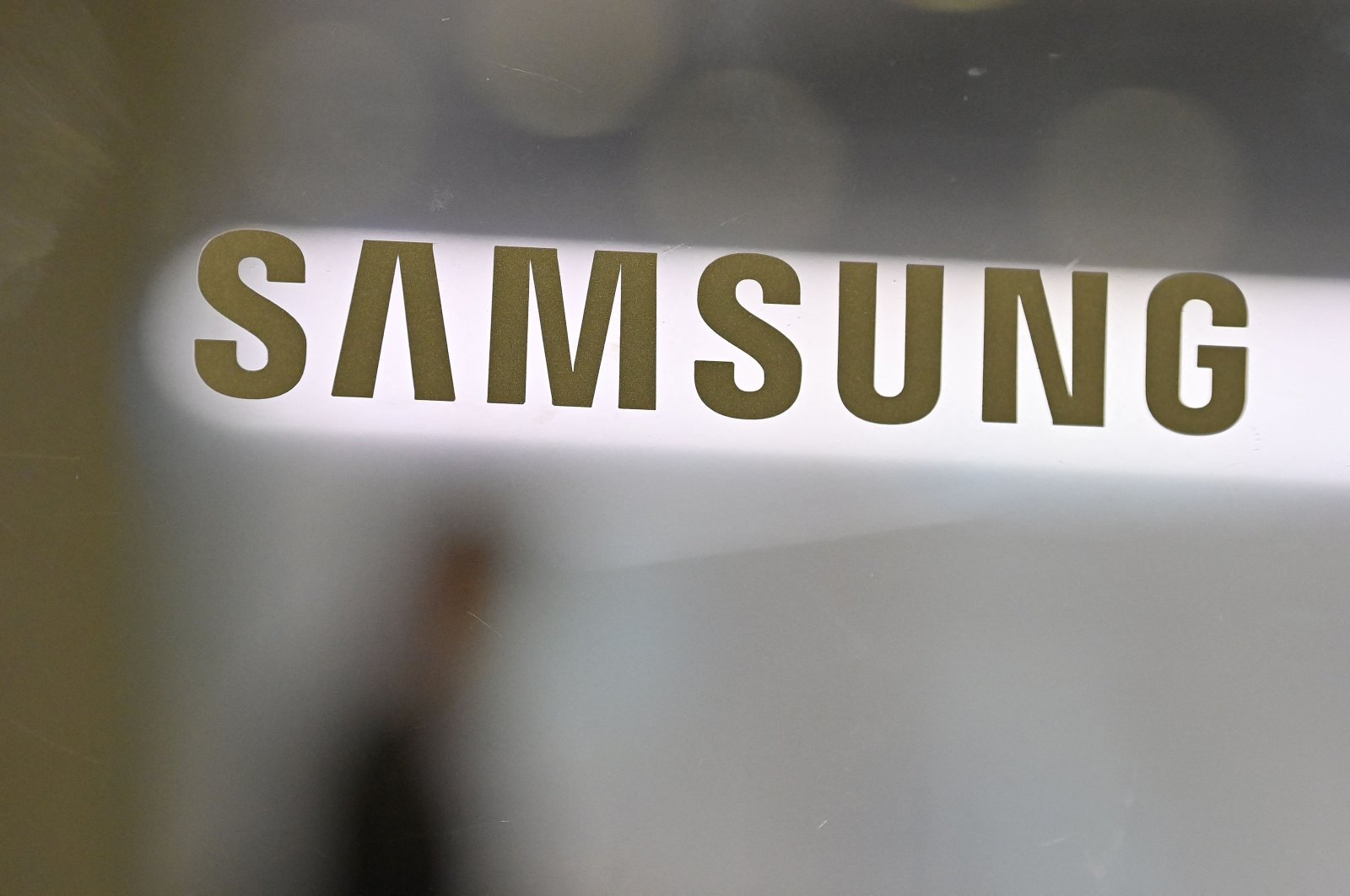 South Korean technology giant Samsung said Tuesday it will build a microchip factory in Texas with an $17 billion investment that comes as semiconductor shortages are causing supply chain delays across many industries from automotive to smartphones.

The new plant, which is supposed to be operational by the end of 2024, is expected to create more than 2,000 skilled jobs and "lay the groundwork for another important chapter in our future," said Kinam Kim, CEO of the South Korean giant's electronics division.

The chips manufactured on the site will have applications in mobile technologies, 5G or even artificial intelligence, the group said. The plant will be built in the town of Taylor, near the prosperous and booming capital of Austin. Electric vehicle maker Tesla, database giant Oracle and a slew of technology companies big and small have relocated in recent years to Austin, famous for its lively culture, beautiful scenery and renowned university.

The news was welcomed by the administration of President Joe Biden, whose economics and security advisors Brian Deese and Jake Sullivan said in a statement that the plant would go a long way to "helping protect our supply chains, revitalizing our manufacturing base, and creating good jobs right here at home."

Samsung, the world's biggest memory chipmaker, has aggressively stepped up its investment in its semiconductor business as the world battles shortages of chips that have hit everything from cars and home appliances to smartphones and gaming consoles.

Samsung joins its rivals TSMC from Taiwan and Intel of the U.S. in expanding chip manufacturing capacity in the United States, which sees the sector as an area of strategic competition with China. TMSC and Intel are building such plants in Arizona.

The two presidential advisers stressed that Tuesday's announcement was in large part the result of discussions between the heads of state of the two countries.

Samsung, which has been operating in the United States for 25 years, had filed documents for the project with Texas last January.

The Texas plant announcement came as Lee Jae-yong, the de facto leader of the wider Samsung conglomerate, visited the United States, looking to further boost its footprint in the world's biggest economy.

Samsung has enjoyed soaring profits in recent quarters on the back of strong pandemic-driven demand for electronics and chips.

Since coming to power, Biden has tried to rally industry around the need to produce vital components in the United States.

U.S. semiconductor giant Intel announced this year that it will invest $20 billion in two new plants in Arizona and that it plans to allocate between 20 billion euros ($22.5 billion) and 80 billion euros to manufacture microchips in Europe over the next 10 years.