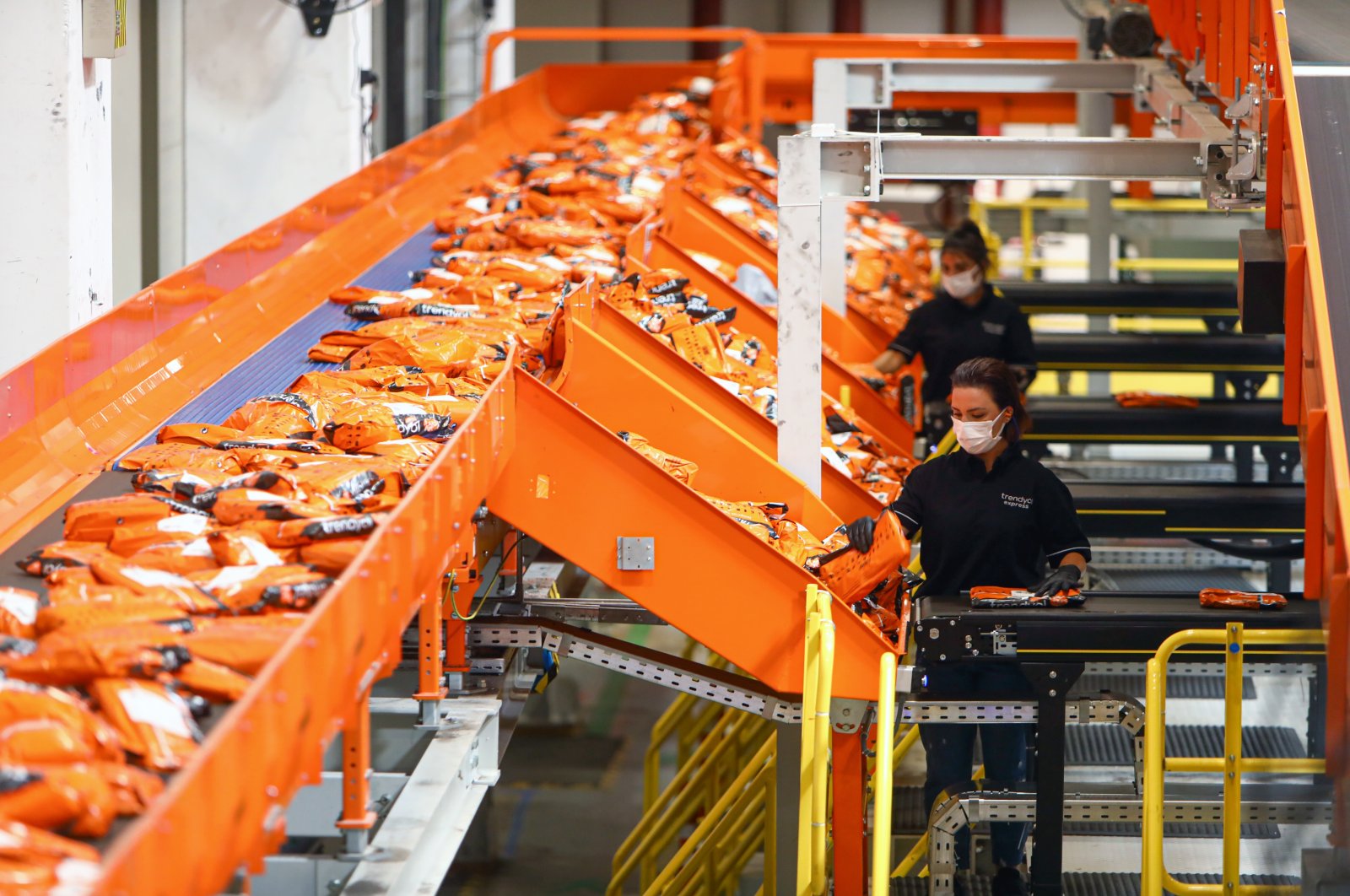 Turkey’s competition watchdog announced Monday it had opened an investigation into Trendyol to determine whether the Turkish e-commerce, firm backed by Chinese internet giant Alibaba, had violated the competition law.

The probe was launched after “preliminary research” produced sufficient findings, the Competition Authority (RK) said in a statement on its website.

The probe will decide whether Trendyol violated the fourth article of Turkey’s competition law related to practices to disrupt, prevent or limit competition, and the sixth article on abuse of dominant position in the market.

Founded in 2010, Trendyol, one of Turkey’s best-known e-commerce platforms, has drawn backing from foreign investors and holds a leading position in the country’s fragmented e-commerce market.

Trendyol in August became Turkey’s first “decacorn” – a term for startups whose valuation passes the $10 billion mark. Its valuation reached $16.5 billion after its latest $1.5 billion fundraising.

Its top stakeholder Alibaba invested a further $350 million in the company earlier this year in a capital increase. Having purchased Trendyol in 2018, the Chinese giant increased its stake to 86.5% after the transaction.

The company last October entered the European market through a website to serve 27 countries, including Italy, Spain and the U.K.

Trendyol is said to hold 34% of Turkey’s e-commerce market, according to Euromonitor data. Hepsiburada follows with 11%, while n11.com holds 8.3% and GittiGidiyor holds 4.4%.