Turkey gets its first ‘decacorn’ as Trendyol’s valuation hits $16.5B 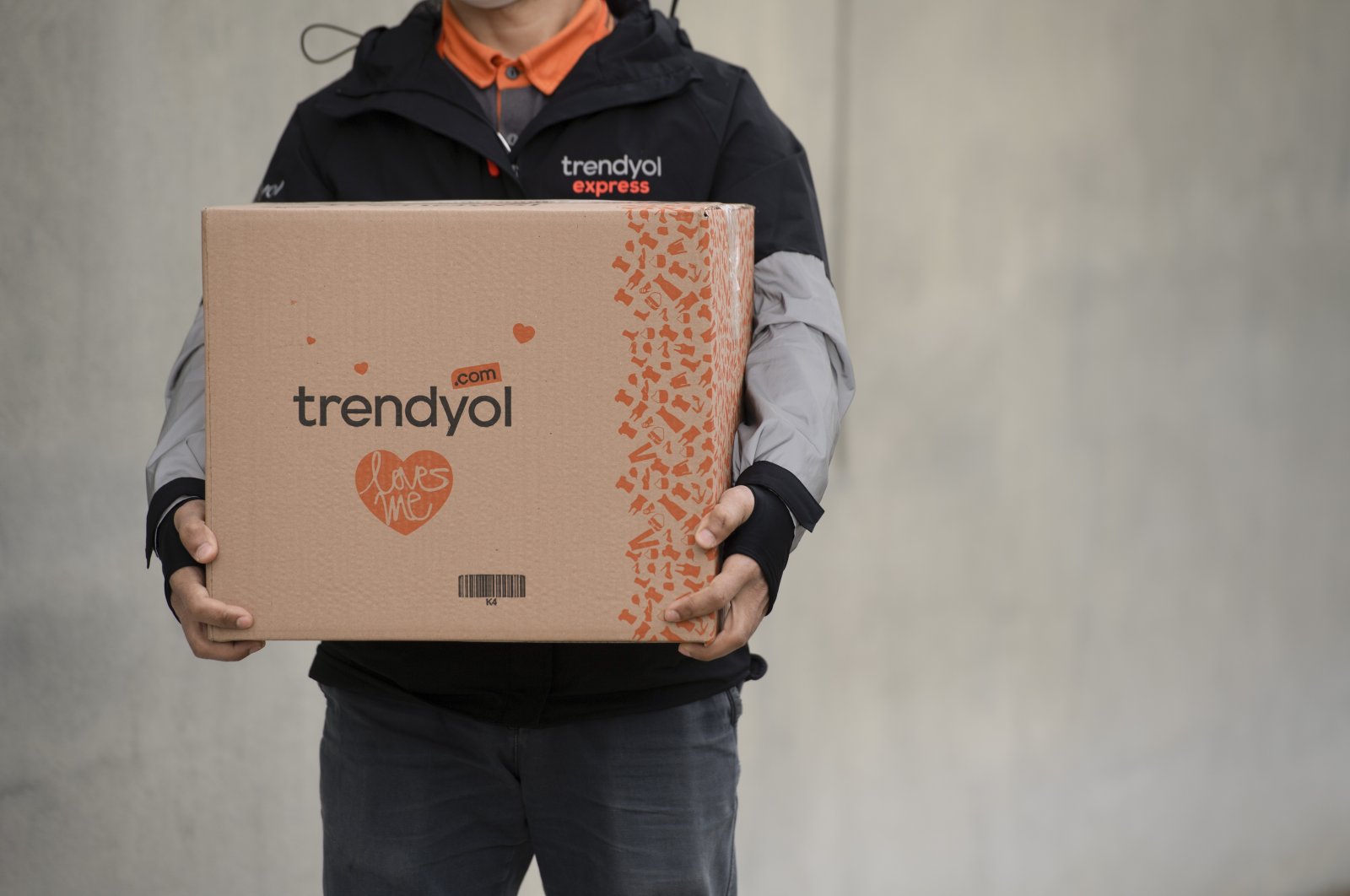 A Trendyol worker holds a package in this undated photo. (Courtesy of Trendyol)
by DAILY SABAH WITH AGENCIES
Aug 09, 2021 10:12 am

Turkish e-commerce giant Trendyol said Monday it had entered into agreements to raise $1.5 billion from a number of high-profile investors.

With the funding, the valuation of the company backed by Chinese online giant Alibaba has reached $16.5 billion, making it Turkey’s first “decacorn” – a term for startups that pass the $10 billion mark.

The latest round was co-led by General Atlantic, SoftBank Vision Fund 2, as well as Princeville Capital and sovereign wealth funds, ADQ (UAE) and the Qatar Investment Authority, the company said in a statement.

Its top stakeholder Alibaba invested a further $350 million in the company earlier this year in a capital increase, enabling the startup to hit $9.4 billion.

Having purchased Trendyol in 2018, the Chinese giant increased its stake to 86.5% after the transaction.

It became the first Turkish company listed on the Nasdaq exchange.

Peak Games had become Turkey’s first startup to hit the $1 billion threshold after its acquisition by U.S.-based gaming giant Zynga in a $1.8 billion deal last year.

Among others, Turkish rapid grocery delivery company Getir’s valuation tripled to over $7.6 billion after its latest funding round in June.

One of Turkey’s best-known e-commerce platforms, Trendyol has drawn backing from foreign investors and holds a leading position in the country’s fragmented e-commerce market.