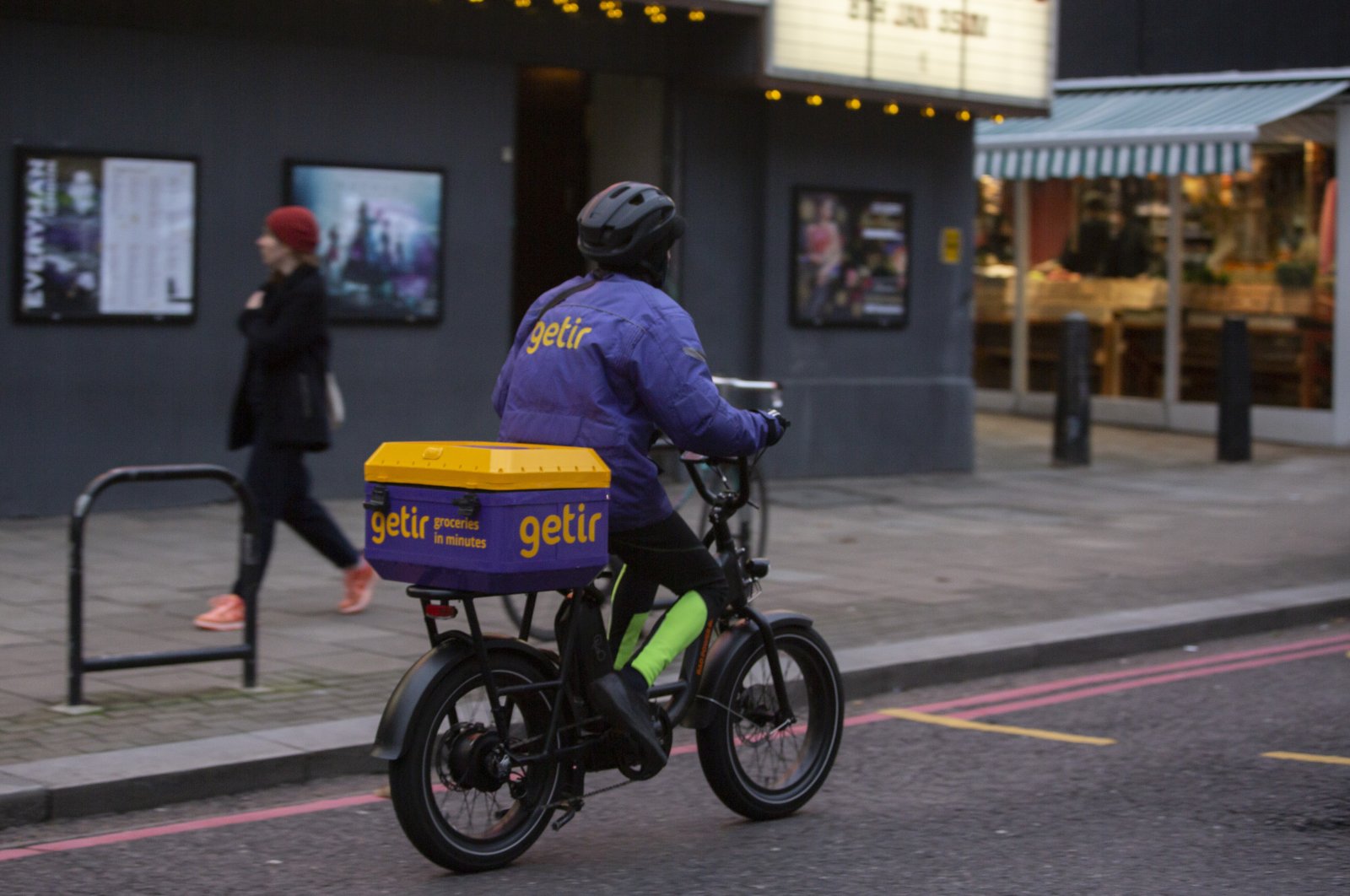 Turkish on-demand rapid delivery pioneer Getir is aiming at a new funding round started by its existing investors to raise capital at a valuation of $12 billion, according to a Bloomberg report that cited a person with knowledge on the subject.

Getir, which was valued at $7.7 billion in 2020, is set to raise over $1 billion to finance expansion overseas, the report said, without revealing who the source is since the deliberations are confidential.

Firms including Silver Lake, Tiger Global, Sequoia Capital and Mubadala Investment Co. previously backed the Turkish startup that has rapidly expanded within and surpassed the borders of the country, first entering Europe and, most recently, the United States market.

A spokesperson for Getir declined to comment to Bloomberg.

Getir is a trailblazer among startups that have prospered during the pandemic. It attracted around $1 billion (TL 9.93 billion) in three back-to-back funding rounds this year, as its valuation ballooned from $850 million to more than $7.5 billion.

Istanbul-based Getir, co-founded in 2015 by Nazım Salur, invented the category of 10-minute deliveries for customers who order through its smartphone app, with riders fanning out from neighborhood warehouses that stock essential groceries. The company offers a selection of 1,500 everyday items to its customers and now operates in 47 cities in Turkey.

Then having set foot in the U.S. by entering the market via Chicago in November, Getir also started taking orders in Boston and New York in December.

Getir is set to be the second most valuable startup from Turkey after Alibaba Group-backed Trendyol, which clinched the $16.5 billion level last year.

Meanwhile, the company has also continuing investments, with the latest being n11, an online shopping service operating in Turkey.

"Getir invests in n11, one of the major e-commerce players in Turkey," founder Salur announced in a tweet.

"Together we will speed up e-commerce."