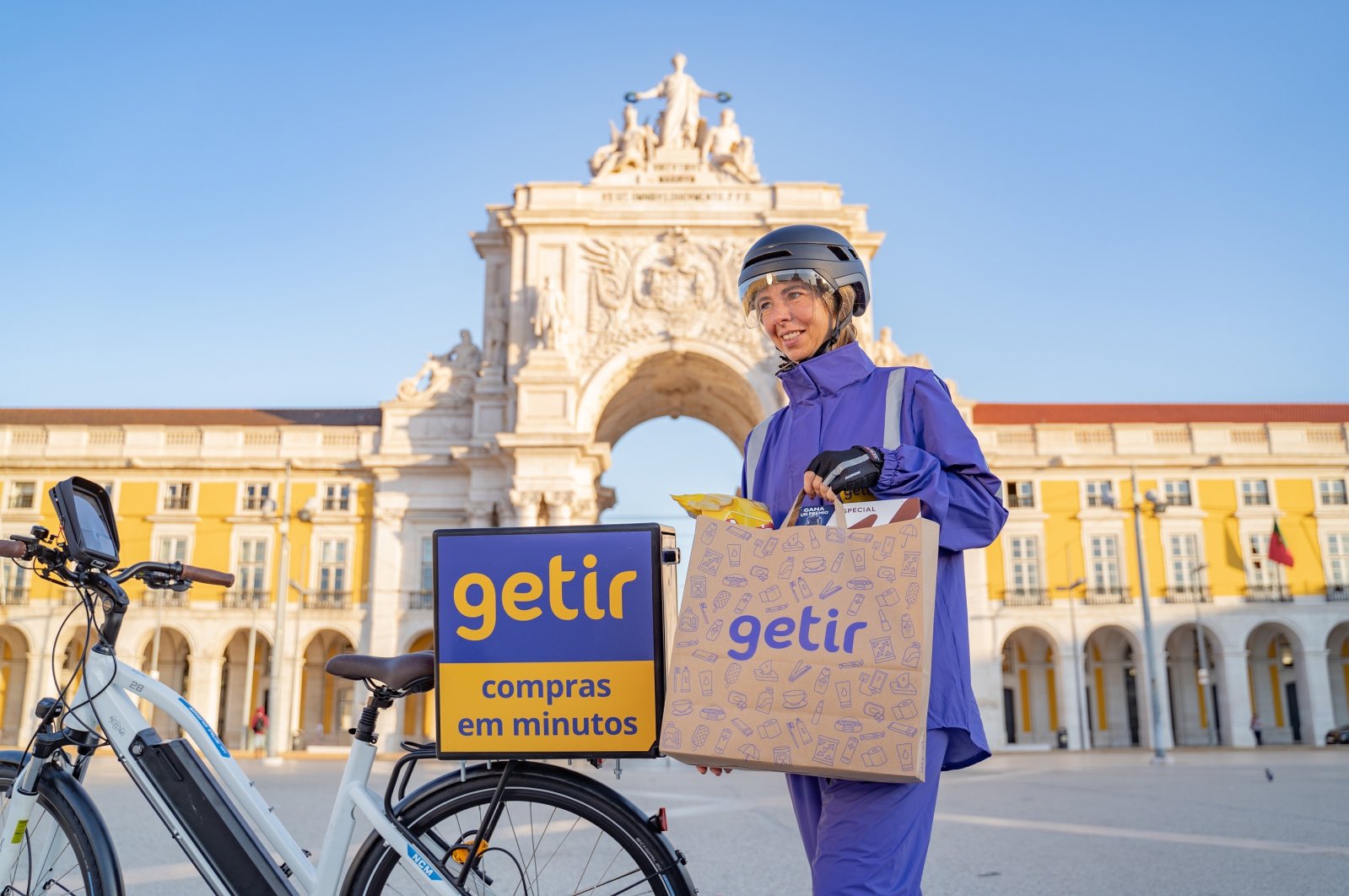 Portugal has been added to the list of European countries in which Turkish rapid delivery startup, Getir, will conduct its operations as the company has attracted numerous rounds of investment since the pandemic boosted demand for such services.

Nazım Salur, the founder and CEO of the fast-delivery firm, said in a Twitter statement that their services are now available in Portugal’s Lisbon, making it the eighth country where Getir operates in outside Turkey.

Salur added that their next stop in November will be the United States.

After entering the United Kingdom and European markets at the beginning of this year, Getir rapidly expanded through the Netherlands, Germany, France, Spain and Italy.

In September, Getir attracted additional capital worth $150 million (TL 1.27 billion) from its existing investor, bringing its total fundraising for the year to more than $1.1 billion, a Bloomberg report said at the time.

The startup has managed to triple its valuation to over $7.5 billion since March by receiving a total investment of close to $1 billion in the first six months of 2021.

Most recently in August, the Premier League's Tottenham Hotspur announced it had agreed to a three-year sponsorship deal with the Turkish rapid grocery delivery company.