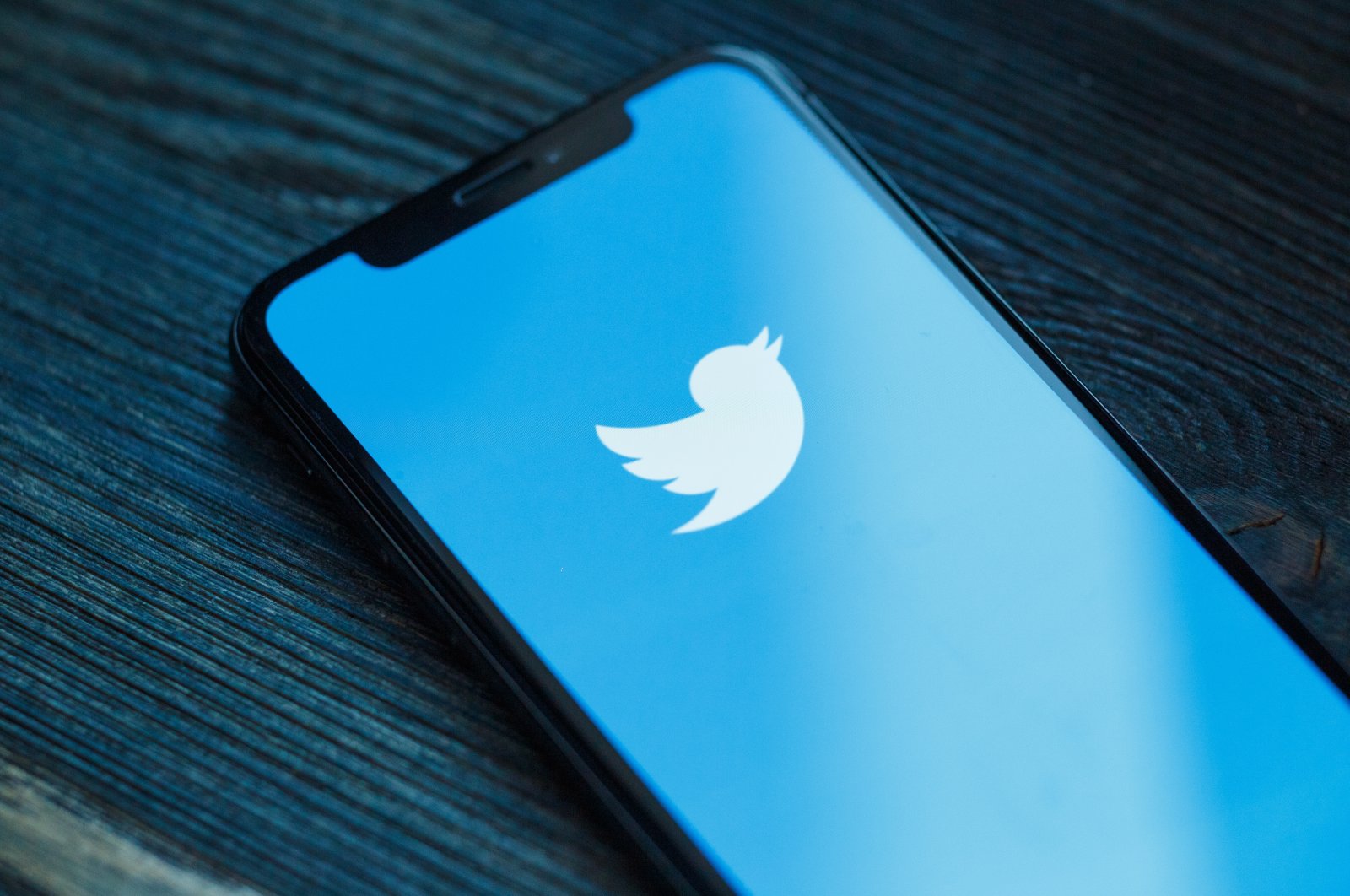 Twitter will hire a local representative in Turkey to comply with the country's new social media law, the deputy minister of transport and infrastructure, Ömer Fatih Sayan, said in a statement late Friday.

The California-based company also released a statement on its decision.

"In our continuing effort to provide our service in Turkey, we have closely reviewed the recently amended Internet Law No. 5651. To ensure that Twitter remains available for all who use it in Turkey, we have decided to establish a legal entity," the company said.

"In coming to this decision, we were guided by our core mission: defending open, public conversation and ensuring our service is available to people everywhere. We remain committed to protecting the voices and data of people in Turkey who use Twitter. We will continue to be transparent about how we handle requests from government and law enforcement," it added.

"Twitter was founded on freedom of expression, and we respect people’s universal right to express their views online. We have a designated human rights function at Twitter and hold our processes, product, and policies accountable – we have and will, as always, enforce our rules impartially and judiciously."

New social media regulations went into force in October of 2020, marking the start of a new era in the public use of social platforms such as Twitter, Instagram and Facebook.

Social media networks, including Facebook, Instagram and Twitter, were handed fines totaling TL 40 million ($5.35 million) in two rounds of penalties in the second half of last year for not complying with the regulations.

In January, Facebook said it had started the process of appointing a legal entity as a local representative in Turkey in a bid to comply with the country’s new social media law.

The move comes as a deadline looms for an ad ban that will bar Turkish companies from advertising on platforms that fail to comply with the requirement and fail to appoint a local representative.

YouTube also previously said that it will appoint a representative in Turkey following series of fines.