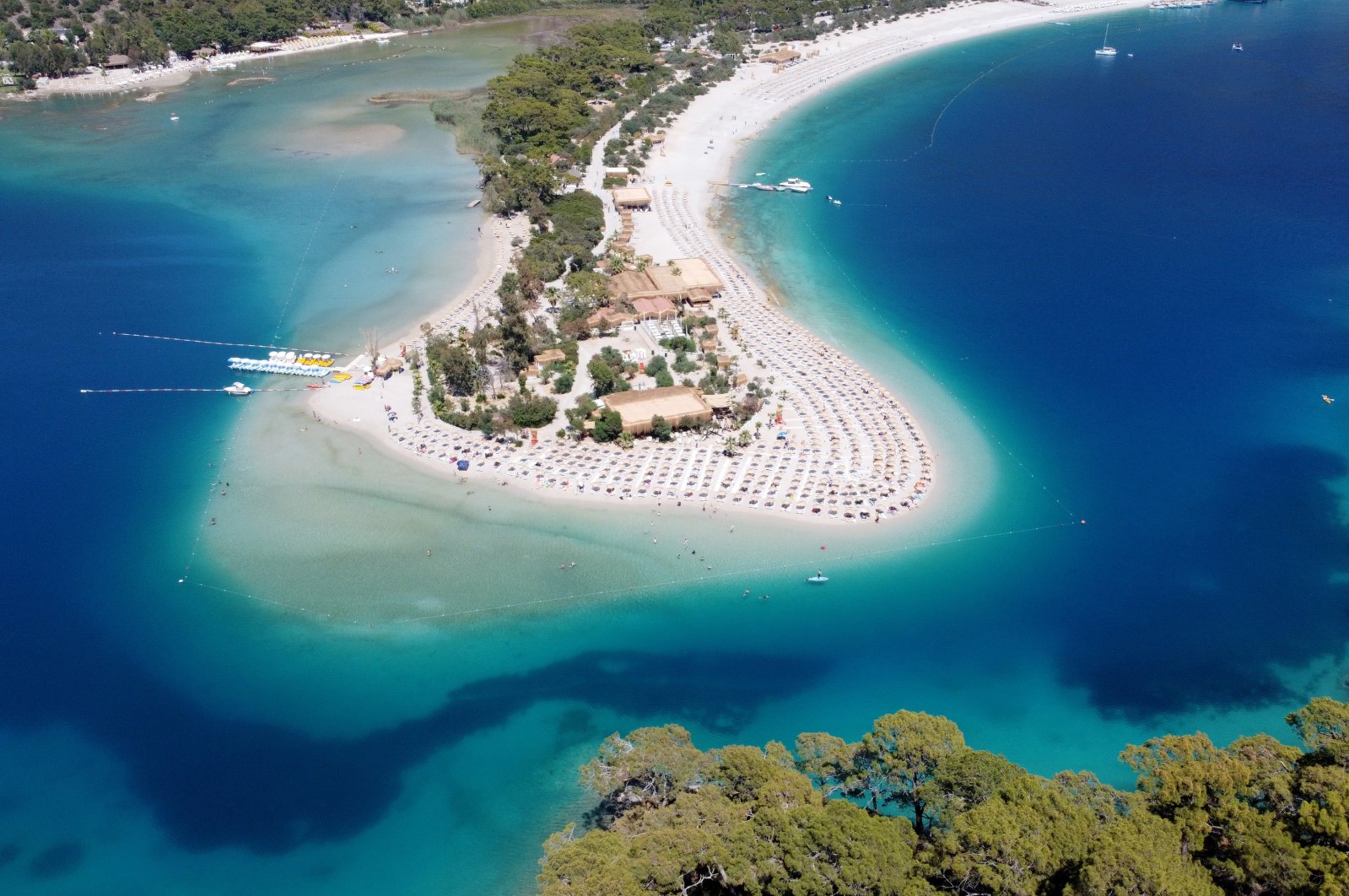 Turkey's tourism industry is optimistic it could have the “best season of the century” in the domestic market if there are no new coronavirus restrictions as Turks are expected to flock to resort cities.

However, the high mobility could result in surging prices.

Local tourists have served as a lifeline for the Turkish tourism industry throughout tumultuous periods in recent years.

And they may come to the rescue once again this year as Turkey waits on flights to resume from top markets like Russia and the U.K.

Local tourist agencies are now expecting booming mobility since most Turks have had their holidays delayed due to the pandemic.

“Without new restrictions, the best season of the century could be seen in the domestic market. There would be over 50% increase over 2019,” said Mete Vardar, chairperson of the board of Jolly travel agency.

The leading tour operator experienced nearly 300,000 cancelation or delay requests in 2020 due to the outbreak, Vardar told the Turkish language Sabah daily.

Yet, he said 57% of their guests preferred a delay over cancelation.

Underling strong sales since July last year, Vardar said half of the resort hotels opened last year and the domestic market kept them “on their feet.”

Locals have been showing high interest in Jolly’s early booking campaign that started in November, a trend that reversed as daily cases started surging, prompting the nation’s strictest lockdown yet.

“Following the full lockdown, mobility has picked up again. We are seeing way more growth than planned,” Vardar noted.

“Last year was also a busy year, but then the restriction came.”

Yet, Vardar warned prices could surge as much as 40% in the coming days, a trend that could increase even further in 2022 with the broader opening of the international market.

Vardar also stressed the importance of foreign visitors from markets like Russia, the U.K. and Germany.

Moscow last week said it will not allow tourists to travel to Turkish resort cities until at least June 21. Russia in April suspended most air travel with Turkey until June 1, citing rising infections.

The decision blocked the plans of at least 500,000 tourists, who had hoped to visit during the April-June period.

A delegation from Russia is due to arrive soon to assess measures taken by Turkey to protect airports, hotels and other tourist locations from the coronavirus before deciding on when to lift its travel ban.

In another blow, Britain, the third-biggest source of holidaymakers, has put Turkey on its travel “red list.”

In an encouraging move, Germany on Friday removed the nation from its list of high-risk countries.

Turkey has long been a top destination for German holidaymakers, but the arrivals fell sharply due to virus-related travel restrictions and quarantine measures.

“It is not possible to open all the hotels until the main markets such as Germany, the U.K. and Russia are opened,” Vardar said.

“Everything will become clearer after June 15. Germans and Russians see Turkey as their second home. So, they can put pressure on their governments. I think these markets will open up. If not, it will be very bad for hotels,” he noted.