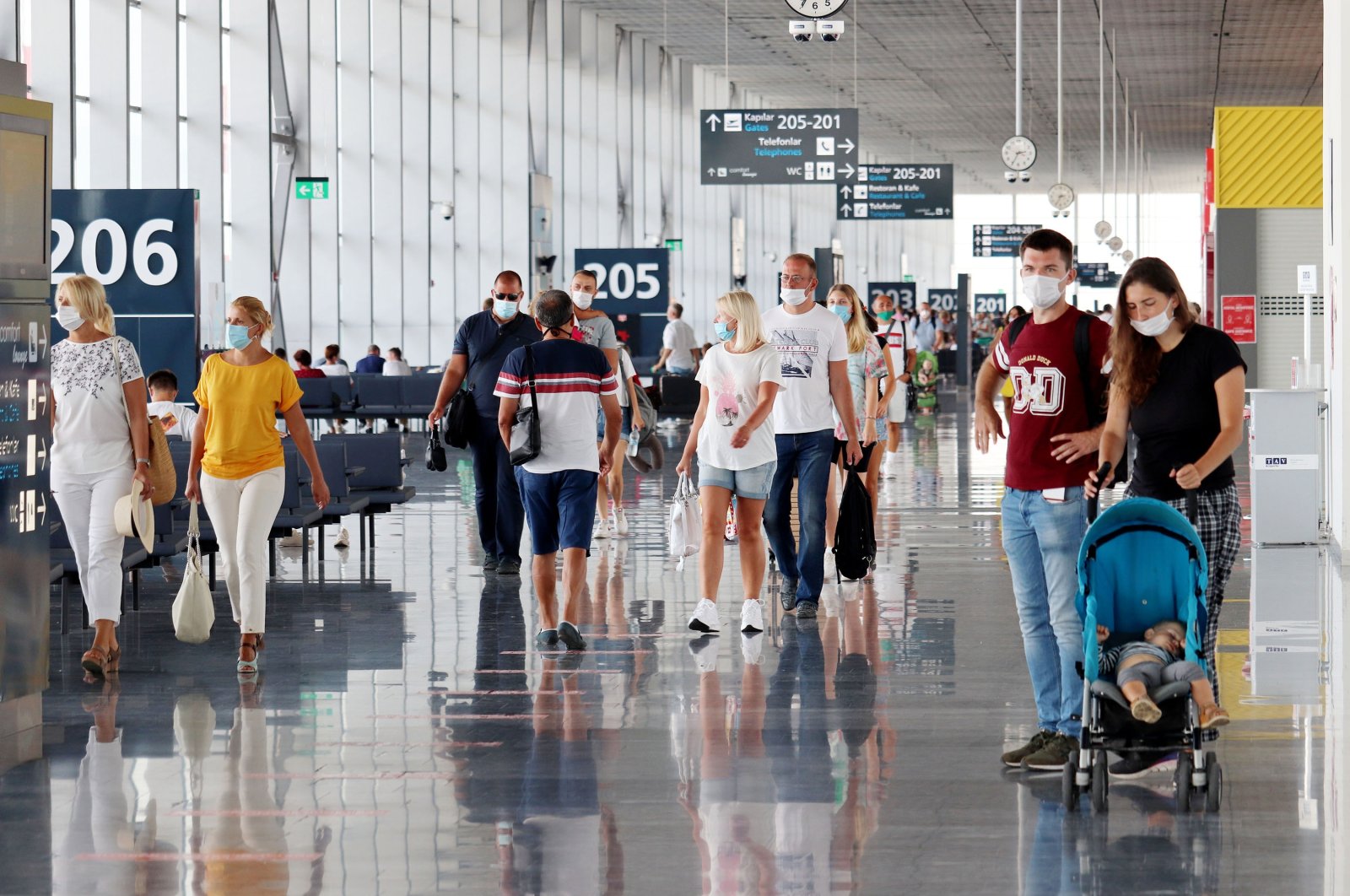 Russia has decided to keep in place its temporary restrictions on flights to Turkey, the country’s coronavirus task force announced Monday.

Moscow will not allow tourists to travel to Turkey until at least June 21 due to what the task force said was a “serious epidemiological situation” in Turkey.

Yet, the daily coronavirus cases in the country have dropped significantly over the recent weeks to below 7,000, down from a record high of above 60,000 in April.

Turkey as of Tuesday further eased measures meant to curb coronavirus infections, including partially lifting a weekend lockdown and opening restaurants to a limited number of guests.

Russia in April suspended most air travel with Turkey until June 1, citing rising infections. The decision blocked the plans of at least 500,000 tourists, who had hoped to visit during the April-June period.

Only two flights per week were allowed on a reciprocal basis between Moscow and Istanbul.

The latest move by the country's top source of visitors has dealt another blow to the tourism industry, just as the summer season starts.

A delegation led by Ersoy was in Russia’s capital on May 17 to hold meetings on tourism and resuming air travel.

Russia is expected to send a delegation to assess measures taken by Turkey to protect airports, hotels and other tourist locations from the coronavirus before deciding on when to lift its travel ban.

They also topped the list of visitors by nations from January through April with 552,048.

Some 2.7 million foreigners arrived in the four-month period, down 35.6% from a year ago.

Apart from Turkey, Russia has suspended flights to Tanzania as well for the same period.

It has decided to resume flights from Moscow to London from June 2 thanks to what it said was an improved COVID-19 situation.

It said there will be three flights per week from Moscow to London.

Russia also has decided to resume a limited number of regular flights to other countries, including Austria, Hungary, Lebanon and Croatia.