UK may fall behind in travel, easyJet warns ahead of ‘green list’ 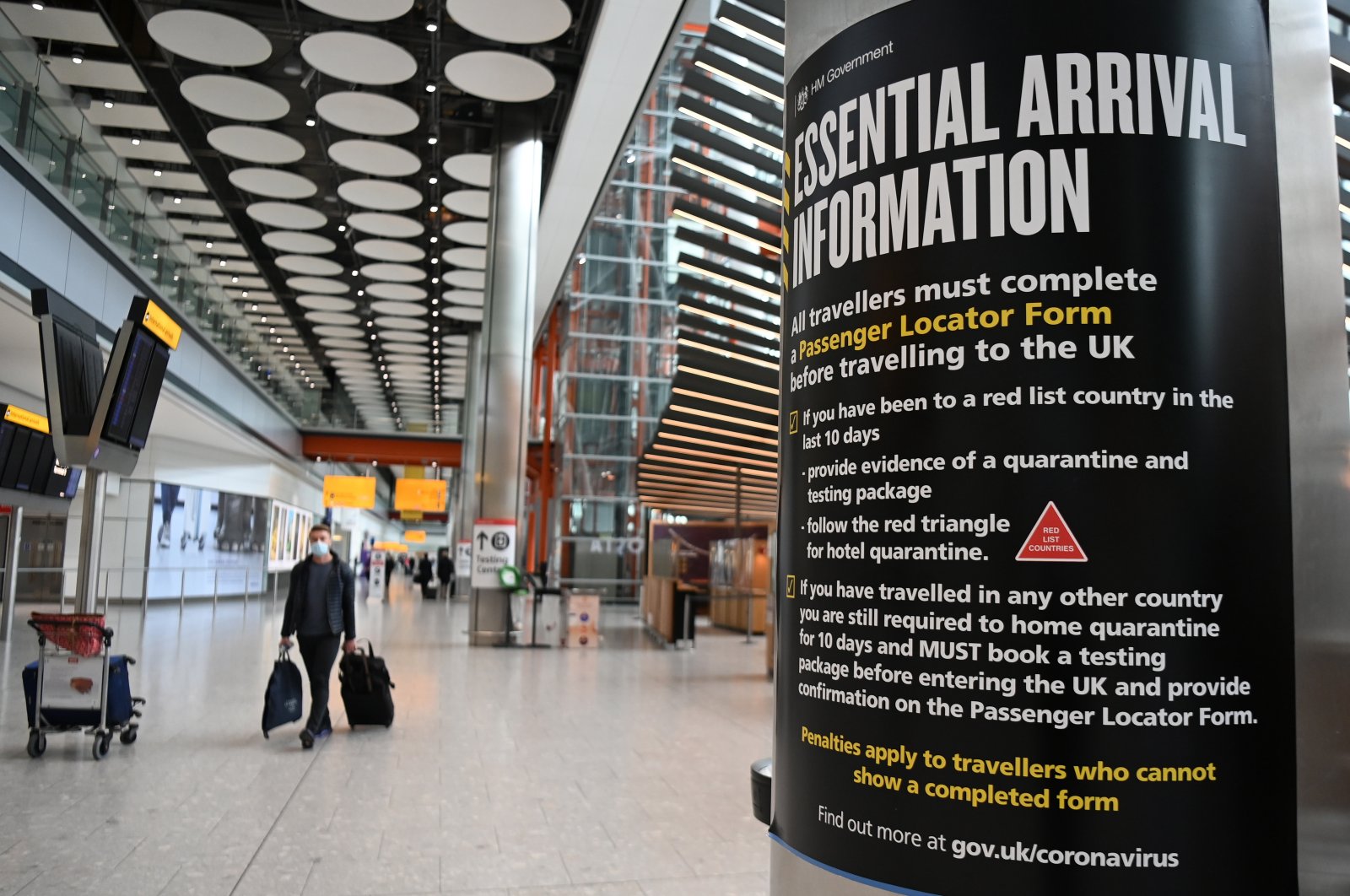 The U.K. is likely to be left behind the rest of Europe if the government does not allow quarantine-free travel to most of the continent when it announces where people can go on Friday, the chief executive of easyJet said.

Britain is set to publish its "green list" of low-risk places where people can travel without needing to quarantine on their return home, but reports suggest that just a handful of countries will make the list, with major destinations like Spain and Greece excluded.

A limited list will be a blow to U.K.-based easyJet, whose home market is its biggest and which is counting on a big pick-up in travel to help repair its finances after a year of COVID-19 restrictions.

Chief Executive Johan Lundgren told the FT Live online conference on Thursday that with Europe opening up it would be ironic that the "U.K., which has been the most advanced when it comes to the rollout of the vaccination program, is actually going to find themselves left behind.

Smaller holiday destinations such as Gibraltar, Iceland, Israel and Malta are expected to make the green list, while airlines and travel companies are hoping that bigger markets like Portugal and the United States will also be on it.

Returning to the U.K. from a green list country will involve taking two COVID-19 tests, one before arrival and one on arrival or within the first 24 hours.

Britain has said that it will review travel plans again in late June, meaning that easyJet and competitors Ryanair, TUI, Jet2 and British Airways, could be forced to wait for a larger scale reopening of U.K. travel.

"There's a lot of things that need to come into place here in order for us to have a strong summer, but I still believe that we'll have (one)," Lundgren said.