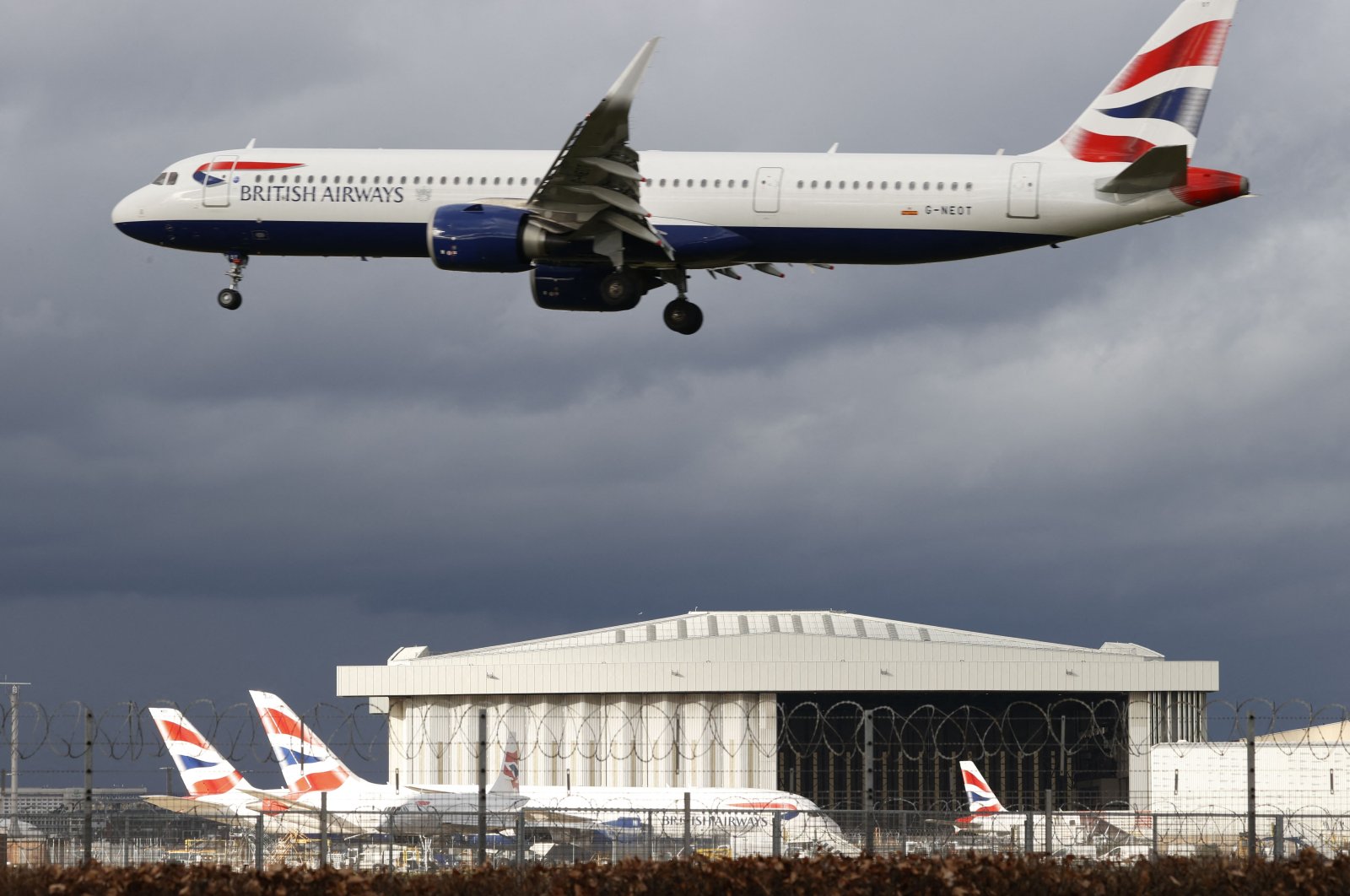 British Airways and Iberia owner IAG narrowed its net loss in the first half and said summer capacity would rise to 45% of pre-pandemic levels from 22% in the previous quarter, in a sign that a recovery from COVID-19 in travel is underway. However, the airline giant also said Friday that significant uncertainty remains and that it will continue to face fallout from the outbreak.

In a statement Friday, the London-listed conglomerate said that it suffered a loss after taxation of 2.0 billion euros ($2.4 billion) in the six months to the end of June.

That was almost half the group's net loss of 3.8 billion euros in the same period a year earlier, when the pandemic erupted and ravaged air travel.

Revenues remain severely depressed by the pandemic, down 60% at 2.2 billion euros.

The airline giant said it "continues to be adversely affected by the COVID-19 pandemic together with government restrictions and quarantine requirements."

Passenger capacity in the second quarter was only 22% of its pre-pandemic level.

Looking ahead, the group plans to operate about 45% of its capacity in the key summer months between July and September, when compared with 2019.

IAG added that it remained ready to ramp up services once international travel curbs are fully lifted.

"In the short term, our focus is on ensuring our operational readiness, so we have the flexibility to capitalize on an environment where there's evidence of widespread pent-up demand when travel restrictions are lifted," said chief executive Luis Gallego.

"We know that recovery will be uneven, but we're ready to take advantage of a surge in air travel demand in line with increasing vaccination rates."

Gallego meanwhile welcomed the announcement that fully vaccinated people in the United States and European Union, except France, will be allowed to travel to England without having to quarantine on arrival.

They will still need to do a pre-departure test and take another test on day two after arriving in England.

The United Kingdom government's latest policy change, unveiled on Wednesday, will come into force from 4 a.m. (3 a.m. GMT) on August 2.

"We see this as an important first step in fully re-opening the trans-Atlantic travel corridor," Gallego said on Friday.

Those traveling to Britain from an amber list country, including most of Europe and the U.S., which are not fully vaccinated, will still have to quarantine on arrival.

Travel destinations are ranked green, amber or red according to virus risk.

IAG was slammed by the COVID-19 pandemic, which grounded planes worldwide and decimated demand for air travel.

IAG has slashed costs as it sought to navigate the emergency health crisis.

It has axed around 10,000 jobs at British Airways – or one-quarter of the carrier's workforce – and also has cut 500 positions at Aer Lingus.