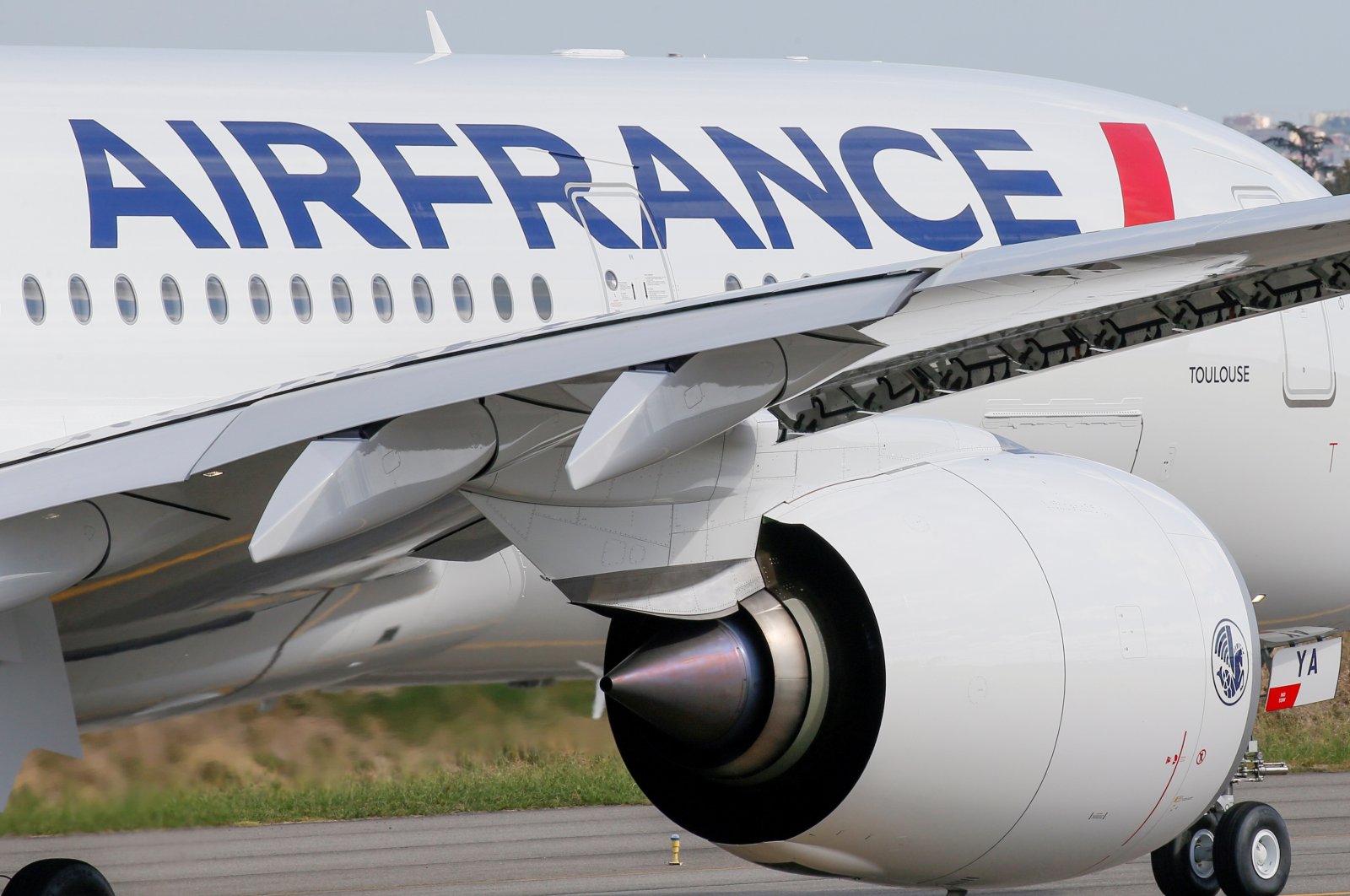 The first Air France airliner's Airbus A350 prepares to take off after a ceremony at the aircraft builder's headquarters in Colomiers near Toulouse, France, Sept. 27, 2019. (Reuters Photo)
by REUTERS Mar 29, 2021 12:44 pm

Confirming media reports, Finance Minister Bruno Le Maire said Monday that France and the European Union are close to a deal on a bailout for Air France, which like other carriers has been hammered by the coronavirus pandemic.

"We are nearing a deal ... It is a matter days," Le Maire told France Info radio, adding there could be concessions to ensure fair competition.

"It's not about closing lines or cutting jobs. Concessions are being asked to ensure fair competition between Air France and other carriers," Le Maire said without providing further details.

On Friday French daily Le Monde said the French government and the European Union's executive were close to an agreement on the terms of a bailout for Air France.

The expected deal would see Air France give up fewer airport flight slots at its Paris base than initially sought by the European Commission, notably at Paris Orly Airport, the newspaper had said.

It received 10.4 billion euros in loans and guarantees from France and the Netherlands and has been negotiating a state-backed recapitalization, with EU regulators seeking airport slot concessions at Paris Orly and Amsterdam Airport Schiphol.