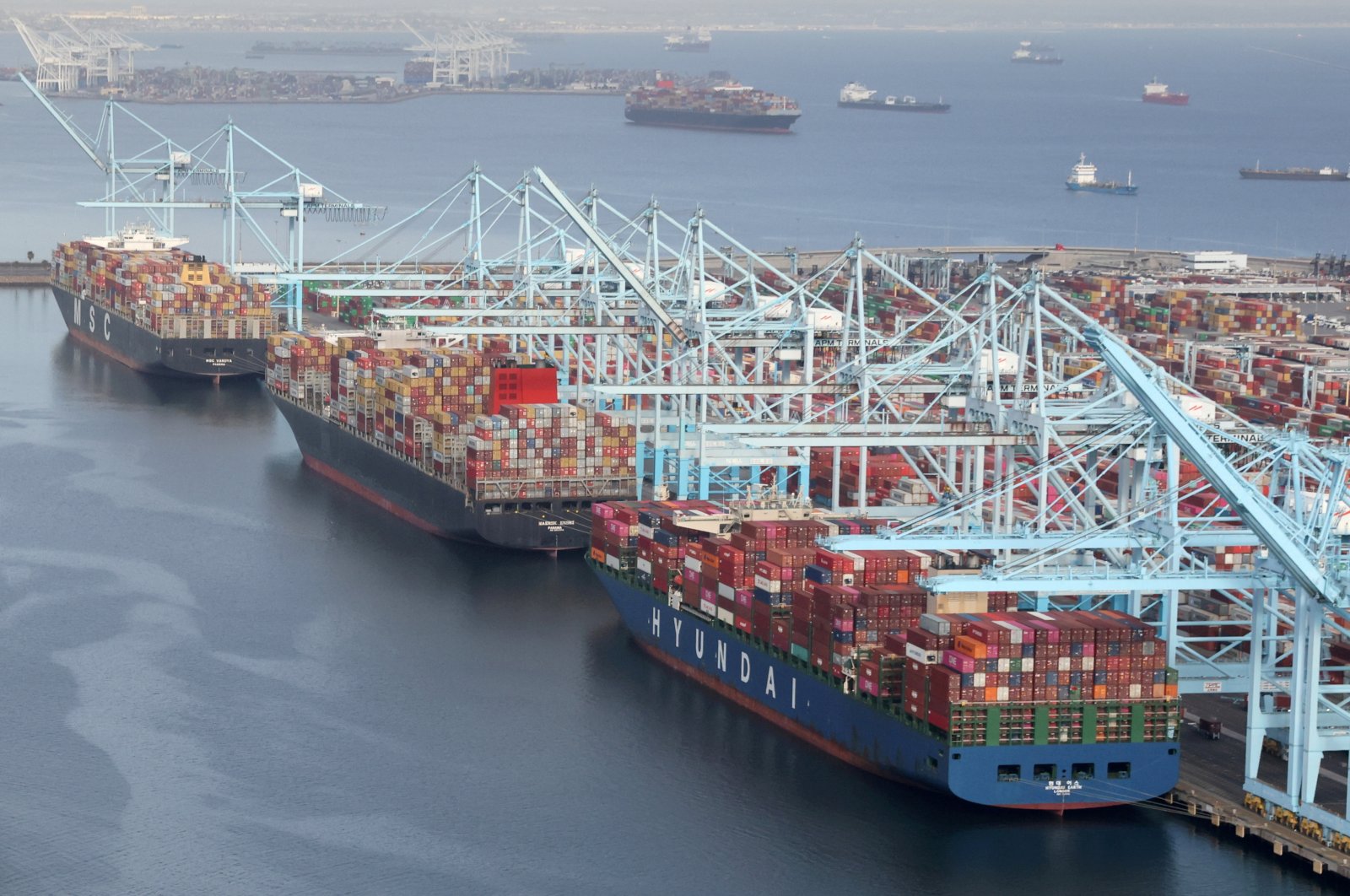 “Before the COVID-19 pandemic, the cost of shipping a container from Shanghai to Los Angeles was approximately $1,600. Today, the amount to be paid for freight on the same route is $20,000,” says Istanbul Chamber of Commerce (ITO) head Şekib Avdagiç.

“If you're lucky enough to find a container,” he added.

Avdagiç noted that first the container and freight prices increased around the world, and now there is a serious energy crisis.

Stating that all these crises have brought the supply chains of Western economies into question, he said that the increase in global logistics costs provides a serious competitive advantage for Turkey, thanks to its proximity to European, Middle Eastern and North African markets.

These developments could be a stronger-than-ever advantage for Turkey’s private sector, Avdagiç said, noting that experts believe that Western countries will review their procurement of goods and services from China in the face of cost increases created by the commodity, freight and lastly, the energy crisis.

Stating that this advantage of Turkey can be made permanent, Avdagiç said even “the Chinese are asking how American companies still find imports from China advantageous despite the high freight prices.”

“The high-rate increases observed in Turkey's exports to the U.S. and European markets in the recent period are the footsteps of this change. The conjuncture offers Turkey an unmissable opportunity, stronger than ever, to focus on being a strong 'hub' in the global supply chain. Turkey will turn this opportunity into its favor, with the appropriate policies of the government, as well as the investment and marketing strategies that the industrialists have already started to meet the increase in demands, and make it permanent. We do not doubt that.”

Commenting on the global economy’s return to pre-pandemic times, the Turkish commerce official said, “For short-term growth, containment of the pandemic is paramount.”

“The necessity of a fiscal policy that has a strong financial position comes to the fore. The third element in the complementary policy set is monetary policy. Although the necessity of a measured monetary tightening is obvious, the efforts to keep the rising inflation under control point to a process that requires fine-tuning,” Avdagiç said.

Noting that the leading indicators signal that the growth momentum weakened along with the rising inflation in the world, especially in the U.S. and China, Avdagiç said that while the loss of momentum in the economic activity in the U.K. is also obvious, the supply chain disruptions also negatively affected Germany – Europe’s largest economy.

In September, the U.S. consumer inflation remained elevated, global oil prices have jumped over $80 a barrel, the highest in years, and British families may be forced to do without turkeys for Christmas dinner.