Turkish airports to see over 50% rise in passengers in 2021 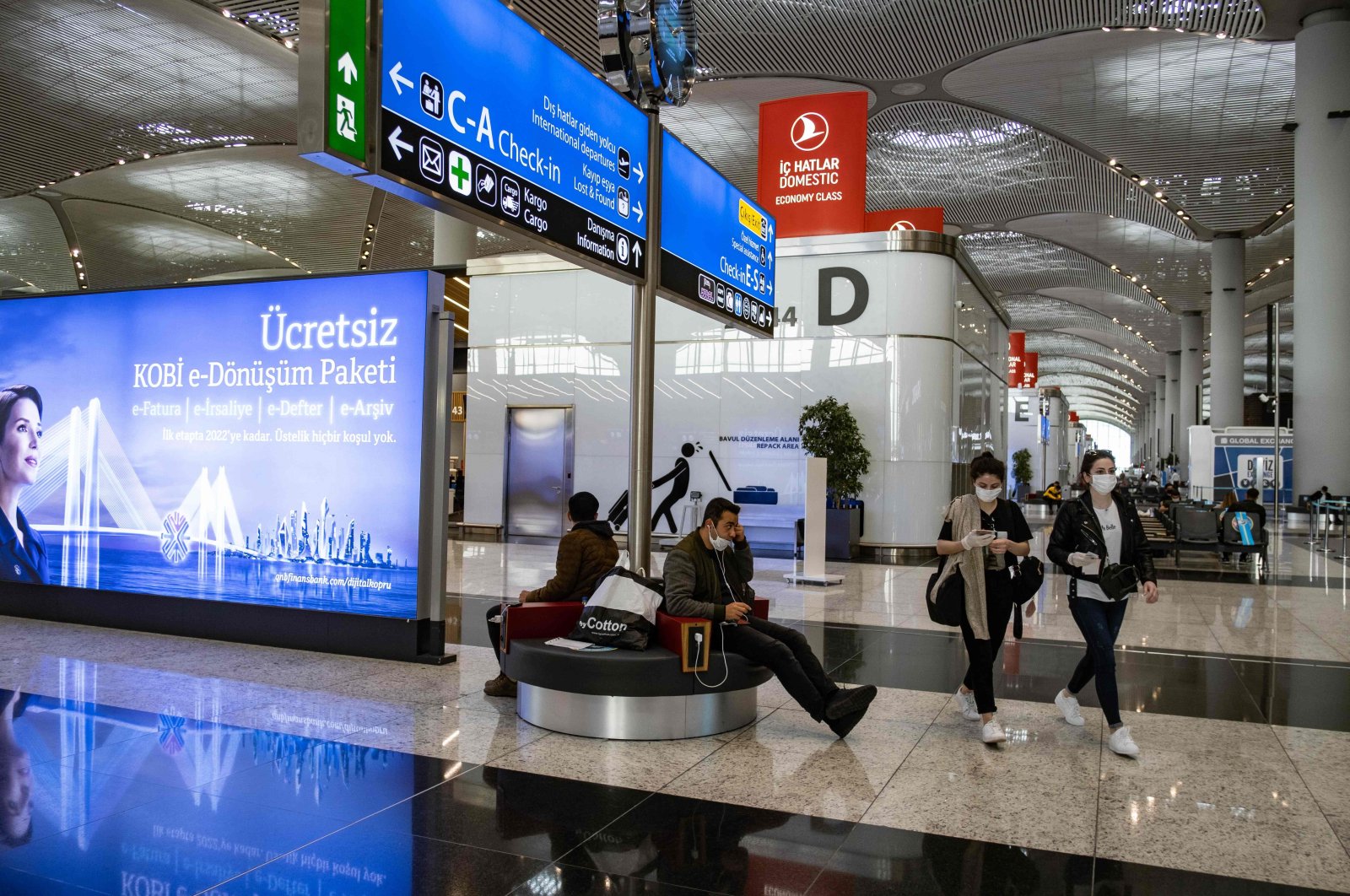 Airports across Turkey are projected to serve over 50% more passengers in 2021 from a year earlier, when the figure fell dramatically due to the coronavirus pandemic, according to a report released by the country’s airport authority Friday.

The lifting of pandemic restrictions will enable the airports to welcome more than 123 million passengers this year, a 50.7% year-on-year increase compared with last year, the State Airports Authority Directorate (DHMI) said in its revised report.

The largest rise is expected in international flight passengers, which are projected to leap 80.6% to 57.8 million, the authority said.

The report projected some 64.9 million passengers would take domestic flights this year, up 30.7% from 2020.

The number of passengers through domestic airports, including transit passengers, was 81.7 million in 2020, down 61% year-on-year, as COVID-19 led to worldwide travel restrictions, border shutdowns and an overall drop in consumer demand.

The number of passengers using the local airports dropped to 5.2 million this January, down 63% year-on-year, the data showed.

The annual figure is foreseen to hit 178.8 million next year, before increasing to 203.7 million by the republic’s centennial year 2023, the report said.

It also expects an annual increase in plane traffic this year, saying that airports would serve 1.4 million planes this year, up from 1 million last year.

Over 2 million planes, including overflights, were served in 2019.

Air cargo traffic is also projected to climb to 3.5 million tons. The figure plunged 30% year-on-year to 2.4 million tons in 2020.