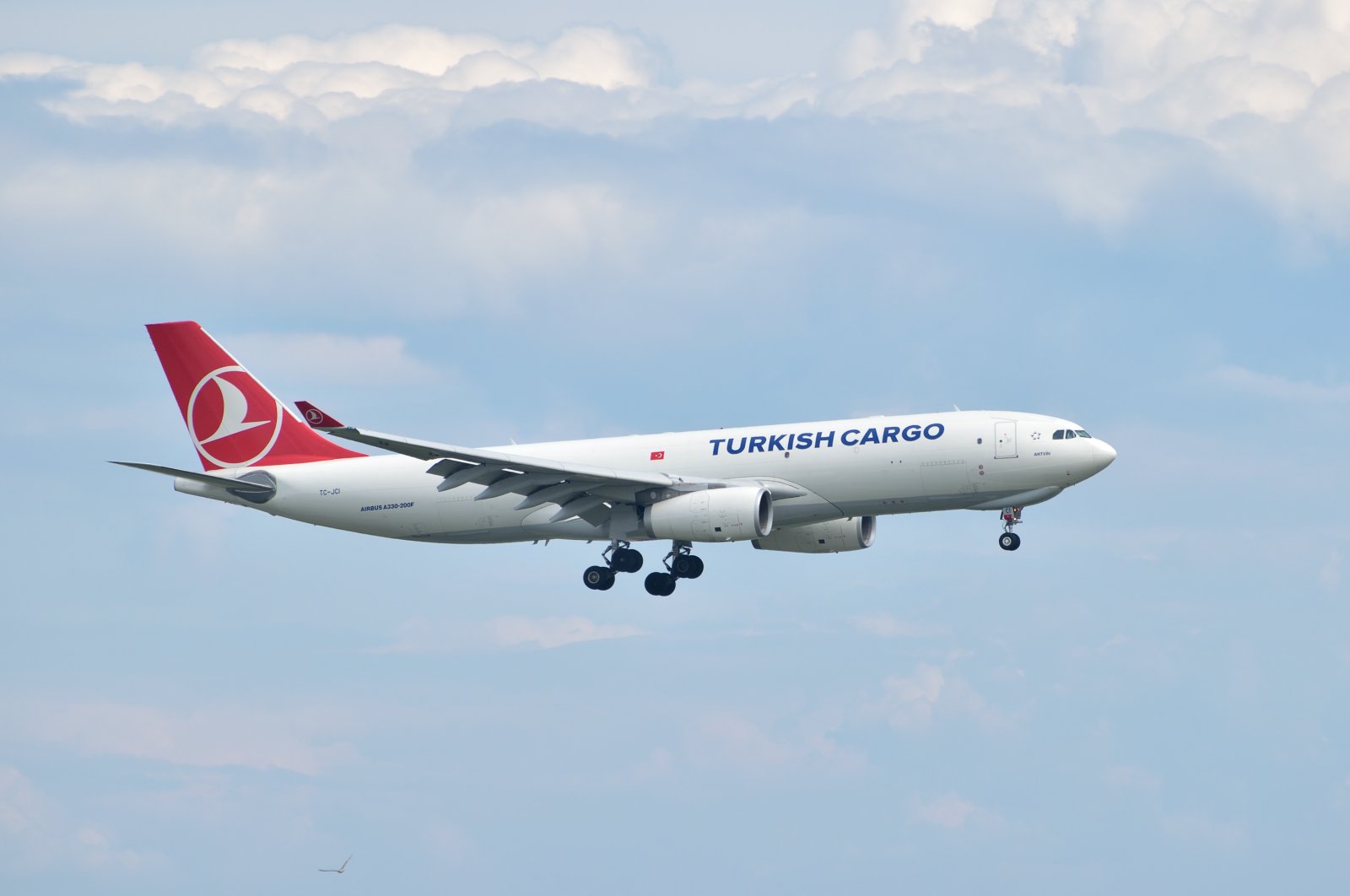 A Turkish Cargo aircraft makes a landing at the Atatürk Airport in Istanbul, Turkey on May 2, 2014. (Shutterstock Photo)
by Anadolu Agency Feb 06, 2021 4:17 pm
RECOMMENDED

Turkish Cargo was named the Best Overall Carrier of the Year at the Payload Asia Awards 2020, the company announced on Saturday.

Turkish Cargo, a subsidiary of flag carrier Turkish Airlines (THY), beat out competitors from around the world to win the award based on service quality, efficiency, speed, and reliability, as well as the company's innovation and vision, a statement said.

"This important award, along with other global honors we won throughout the year, represents a significant milestone indicating our service quality, operational excellence, our innovative standards aiming to exceed the customer expectations, and our sustainable achievements," said Turhan Özen, chief cargo officer for Turkish Airlines.

In pandemic-ravaged 2020 for the airline industry, Turkish Cargo emerged as a bright spot by maintaining operations relentlessly in order not to disrupt the global pharmaceutical supply chain. It was named Europe’s best air cargo brand at the 2020 Air Cargo News Awards in November.

Last week THY CEO Ilker Aycı announced that Turkish Cargo is set to continue as a separate company from Turkish Airlines in a move that is expected to pave the way for new potential partnerships and acquisitions in the future.