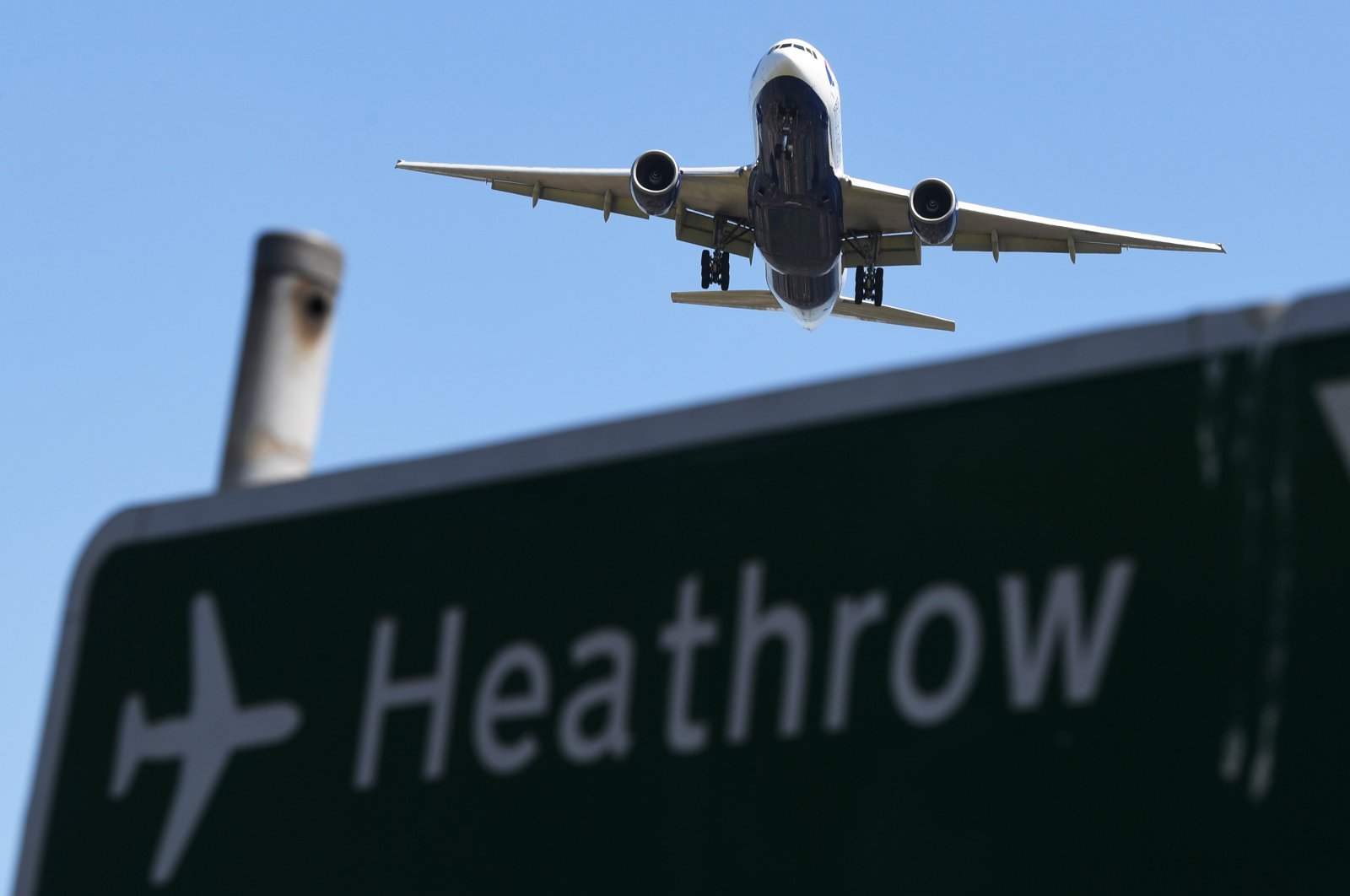 Under the strict travel restrictions and measures applied by the governments to curb the spread of the COVID-19 pandemic last year, number of the passengers across world airports sunk to unprecedented levels, while Britain’s Heathrow Airport saw the least number that were last seen in the 1970s. Accordingly, the airport plunged to a 2 billion pound ($2.8 billion) annual loss.

Heathrow called on the government to agree on a common international travel standard to allow passengers to start flying again in the summer and to provide business tax breaks for airports to help them ride out the crisis.

The airport, west of London, is hopeful that travel markets will reopen from mid-May after a government announcement on easing lockdown on Monday.

Still Britain's biggest airport, Heathrow last year lost its title as the busiest in Europe to Paris as its flight schedules contracted more than its rival's.

The airport said on Wednesday that during 2020 passenger numbers shrunk 73% to 22 million people, with half of those people having traveled during January and February before COVID-19 shut down global travel.

The airport sunk to a 2 billion loss before tax on revenues which were down 62% to 1.18 billion pounds, but Heathrow said it had 3.9 billion pounds of liquidity and that could keep it going until 2023.

The airport is owned by Spain's Ferrovial, the Qatar Investment Authority and China Investment Corp, among others.