Bill Gates and his wife to run foundation together after divorce 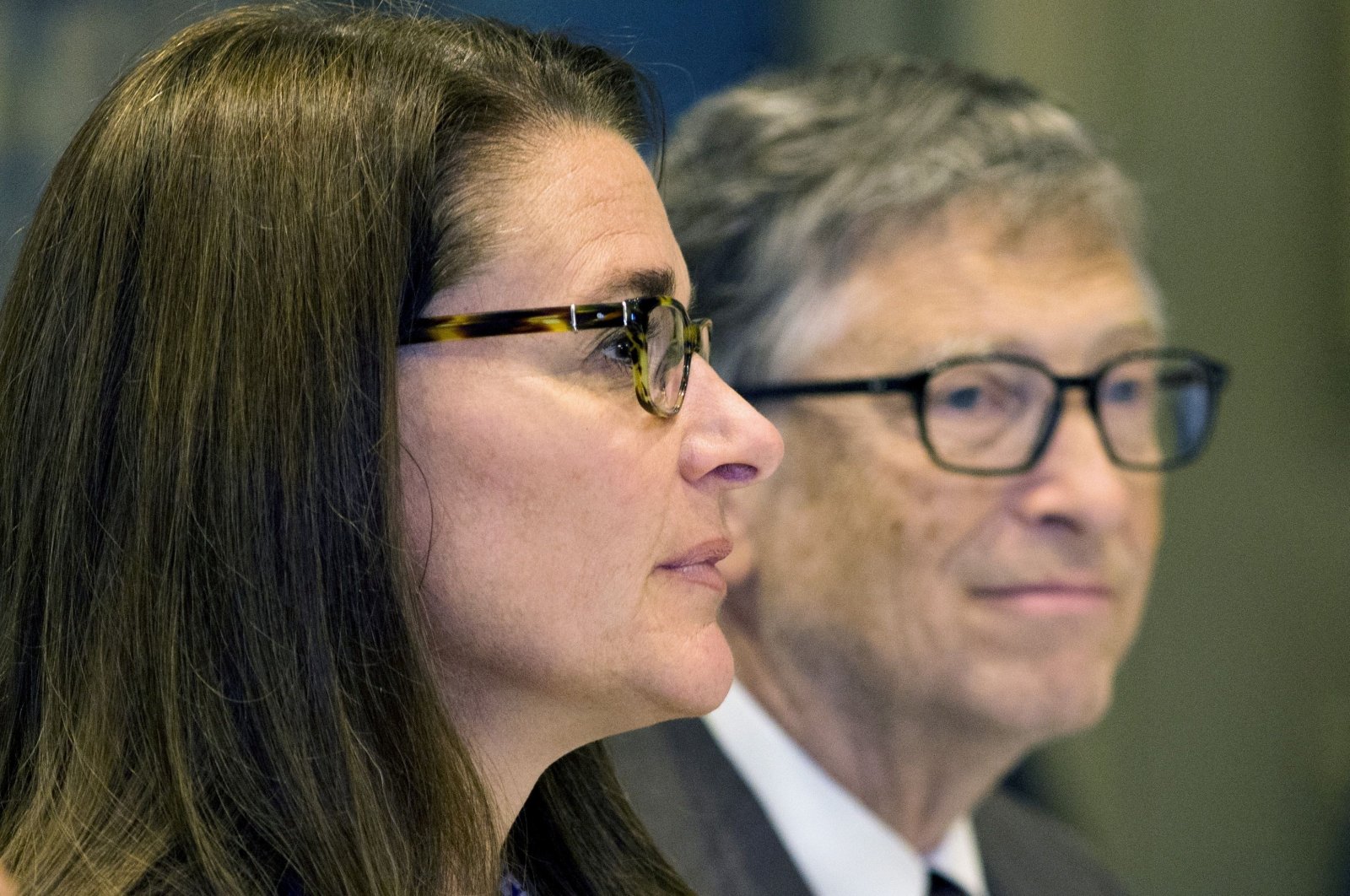 American business magnate Bill Gates and his wife Melinda French Gates will keep working together as co-chairs of their foundation even after their planned divorce, the foundation announced.

However, if after two years Gates and French Gates decide they cannot continue in their roles, French Gates will resign her positions as co-chair and trustee, The Bill and Gates Melinda Foundation announced Wednesday.

If French Gates resigns, Bill Gates would essentially buy her out of the foundation, one of the world's largest private charitable organizations, and she would receive resources from him to do her own philanthropic work. The resources received would be separate from the foundation's endowment, according to the announcement. Mark Suzman, the foundation’s CEO, said in an interview with The Associated Press (AP) that the announcement was made so the couple could be "transparent about an agreement they’ve made with each other.”

"That is part of the private agreement between the two of them as part of their wider divorce agreement,” Suzman said. "They’ve both assured me, individually and together, and in the way they’ve been showing up in the work for the last two months, that their full intent and commitment is to be long-term co-chairs trustees of the foundation. And that’s exactly what we’re planning around.” To reflect that commitment to continue the Gates Foundation together, Gates and French Gates announced an additional $15 billion to the foundation's endowment, which had stood at nearly $50 billion.

It’s the largest private foundation in the world, granting out $5 billion annually for programs in global health, education and other areas.

"It makes sense if somebody is going to leave to do their own thing, it would be Melinda,” said David Callahan, the founder of the Inside Philanthropy website and author of "The Givers: Wealth, Power, and Philanthropy in a New Gilded Age.”French Gates has raised her profile on women's and girls' issues in recent years. In 2019, she committed $1 billion toward advancing gender equality in the U.S., citing the low rates of women in leadership positions. She was also one of the speakers at last week's U.N. Women's Generational Equality Forum, where the Gates Foundation made a $2.1 billion, five-year pledge to advance gender equality.

"You could easily imagine her going off and starting a new philanthropic enterprise that’s focused on gender equity and women’s empowerment, that’s very different than the Gates Foundation," Callahan said. "But it’s hard to imagine Bill Gates starting his own thing outside the Gates Foundation, because much of what he’s interested in is what the Gates Foundation does.” Suzman also announced Wednesday that the foundation would expand its board of trustees, though the number of trustees has not been determined.

Currently, only Gates and French Gates are on the board of trustees, after Berkshire Hathaway CEO Warren Buffett resigned as trustee in June. His departure, Suzman says, signaled to the charitable group that it was time to expand its leadership. "We thought even if they (Bill and Melinda) do work effectively and continue to work effectively together, that’s not going to be optimal governance,” Suzman said. "And so, this is the right time to expand the number of trustees and bring in some independent and thoughtful outside voices who can help guide and strengthen the foundation over the long-term.” Suzman and the foundation’s chief operating officer and chief legal officer, Connie Collingsworth, will lead the search for new trustees. Bill and Melinda Gates will then approve the selections, with new trustees expected to be announced in January 2022. Gates and French Gates said separately that the changes will sustain the foundation’s mission and bring more diverse perspective to its leadership.

The news will likely be welcomed by many philanthropy experts, who have called for diversity in the foundation’s leadership, arguing that too much power is concentrated in a few hands. But Suzman says outside calls for change have not influenced their decision to expand the board of trustees.

Questions about the sustainability of the foundation swirled after Gates and French Gates announced in May that they were divorcing after 27 years of marriage. The declaration stunned many, including Suzman, who heard about the divorce about 24 hours before it was made public.

"It’s clearly a surprise when the two people whose name is on the building, and who are my bosses, announce they’re getting divorced,” he said. "I think it was a surprise to the foundation staff. But I think we’ve all been adjusting.” The foundation has also faced scrutiny following recent allegations that Bill Gates pursued women who worked for him at Microsoft Corp., the company he co-founded, and at the foundation. Microsoft decided last year that it wasn’t appropriate for Gates to sit on its board as they investigated the billionaire’s prior romantic relationship with a female Microsoft employee that was deemed inappropriate. The Bill and Melinda Gates Foundation has said that it is not investigating the allegations in the media made by "an anonymous former employee.”