300,000 people a year die due to air pollution in Europe: Report 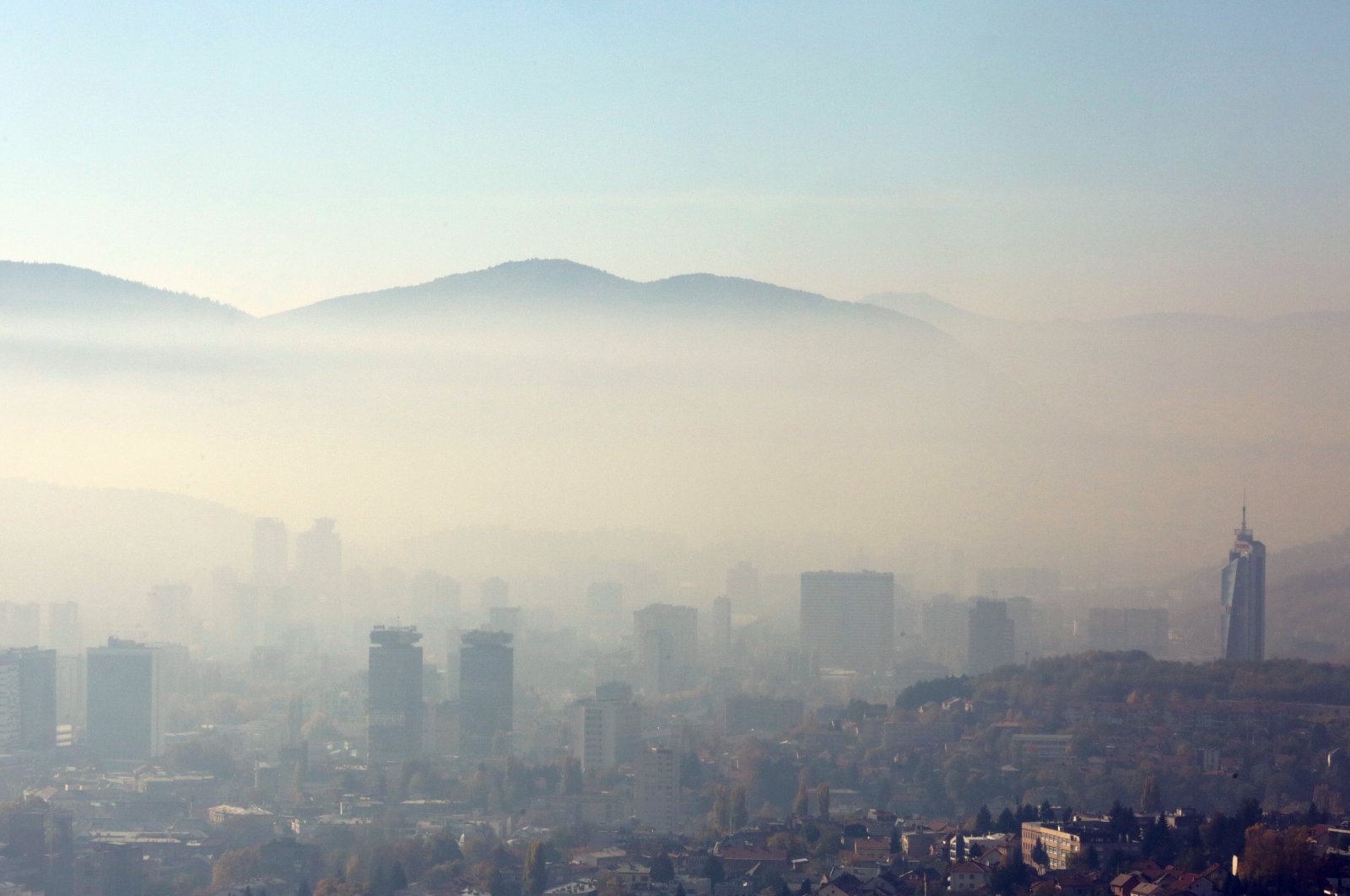 According to the European Environment Agency (EEA), premature deaths caused by fine particle air pollution decreased by 10% annually across Europe, however, the invisible killer still accounts for 307,000 premature deaths a year.

If the latest air quality guidelines from the World Health Organization were followed by European Union members, the latest number of fatalities recorded in 2019 could be cut in half, according to an EEA report.

The clear reduction in deaths for the following year were put down partly to favorable weather but above all to a progressive improvement in air quality across the continent, the EU's air pollution data center said.

In the early 1990s, fine particles, which penetrate deeply into the lungs, led to nearly a million premature deaths in the 27 EU member nations, according to the report.

Poland saw 39,300 deaths, the highest figure per head of population.

The EEA also registers premature deaths linked to two other leading pollutants, but says it does not count them in its overall toll to avoid doubling up.

Heart disease and strokes cause most premature deaths blamed on air pollution, followed by lung ailments including cancer.

Even if the situation is improving, the EEA warned in September that most EU countries were still above the recommended pollution limits, be they European guidelines or more ambitious WHO targets.

According to the United Nations health body, air pollution causes seven million premature deaths annually across the globe – on the same levels as smoking and poor diet.

In September, the alarming statistics led the WHO to tighten its recommended limits on major air pollutants for the first time since 2005.

"Investing in cleaner heating, mobility, agriculture and industry improves health, productivity and quality of life for all Europeans, and particularly the most vulnerable," said EEA director Hans Bruyninck.

If air pollution continues to fall at the current rate, the agency estimates the target will be reached by 2032.

However an ageing and increasingly urbanized population could make that more difficult.

"An older population is more sensitive to air pollution and a higher rate of urbanization typically means that more people are exposed to PM 2.5 concentrations, which tend to be higher in cities," said the report.