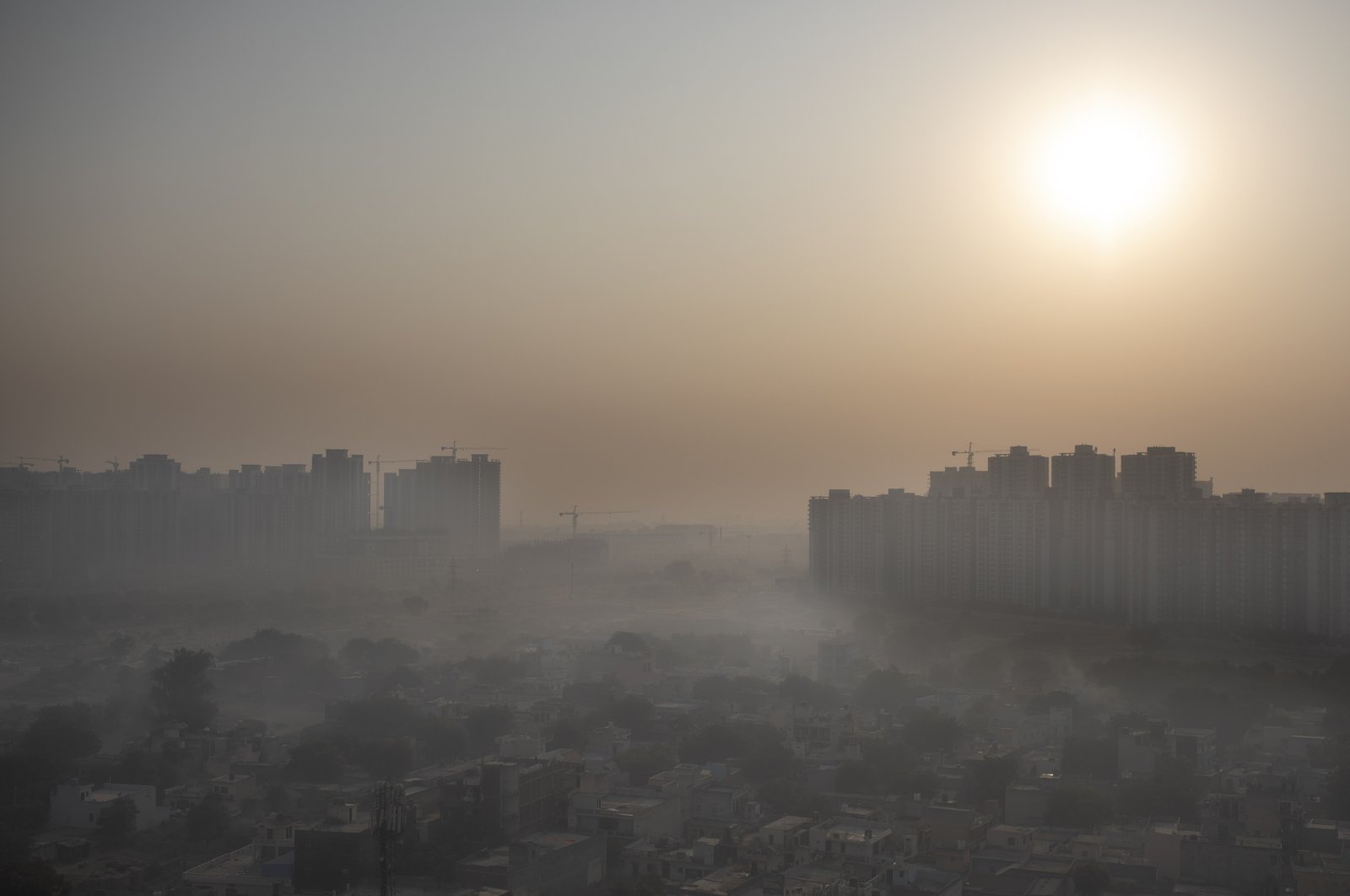 The World Health Organization (WHO) strengthened its air quality guidelines on Wednesday, saying air pollution was now one of the biggest environmental threats to human health, causing 7 million premature deaths a year.

It said urgent action was needed to reduce exposure to air pollution, ranking its burden of disease on a par with smoking and unhealthy eating.

"WHO has adjusted almost all the air quality guideline levels downward, warning that exceeding the new ... levels is associated with significant risks to health," it added. "Adhering to them could save millions of lives."

The guidelines aim to protect people from the adverse effects of air pollution and are used by governments as a reference for legally binding standards. The United Nations health agency last issued air quality guidelines (AQG) in 2005, which had a significant impact on pollution abatement policies worldwide.

However, the WHO said in the 16 years since, a much stronger body of evidence had emerged, showing how air pollution impacts health at lower concentrations than previously understood.

"The accumulated evidence is sufficient to justify actions to reduce population exposure to key air pollutants, not only in particular countries or regions but on a global scale," the organization said.

The new guidelines come just in time for the COP26 global climate summit held in Glasgow from Oct. 31 to Nov. 12. The WHO said that alongside climate change, air pollution was one of the biggest environmental threats to human health. Improving air quality would enhance climate change mitigation efforts, and vice versa, it said.

The WHO's new guidelines recommend air quality levels for six pollutants, including ozone, nitrogen dioxide, sulfur dioxide and carbon monoxide. The other two are PM10 and PM2.5 – particulate matter equal or smaller than 10 and 2.5 microns in diameter.

Both are capable of penetrating deep into the lungs, but research shows PM2.5 can even enter the bloodstream, primarily resulting in cardiovascular and respiratory problems, but also affecting other organs, said the WHO.

In response, the PM2.5 guideline level has been halved. In 2019, more than 90% of the world's population lived in areas where concentrations exceeded the 2005 AQG for long-term PM2.5 exposure. Southeast Asia is the worst-affected region.

"Air pollution is a threat to health in all countries, but it hits people in low and middle income countries the hardest," said WHO chief Tedros Adhanom Ghebreyesus.

The WHO said that while air quality had markedly improved since the 1990s in high-income countries, the global toll in deaths and lost years of healthy life had barely declined, as air quality had generally deteriorated in most other countries, in line with their economic development.

"Every year, exposure to air pollution is estimated to cause 7 million premature deaths and result in the loss of millions more healthy years of life," the WHO said.

In children, this could include reduced lung growth and function, respiratory infections and aggravated asthma. In adults, ischemic heart disease – also called coronary heart disease – and stroke are the most common causes of premature death attributable to outdoor air pollution.

Evidence is also emerging of other effects such as diabetes and neurodegenerative conditions, the organization said. The WHO said the burden of disease attributable to air pollution was "on a par with other major global health risks such as unhealthy diet and tobacco smoking."