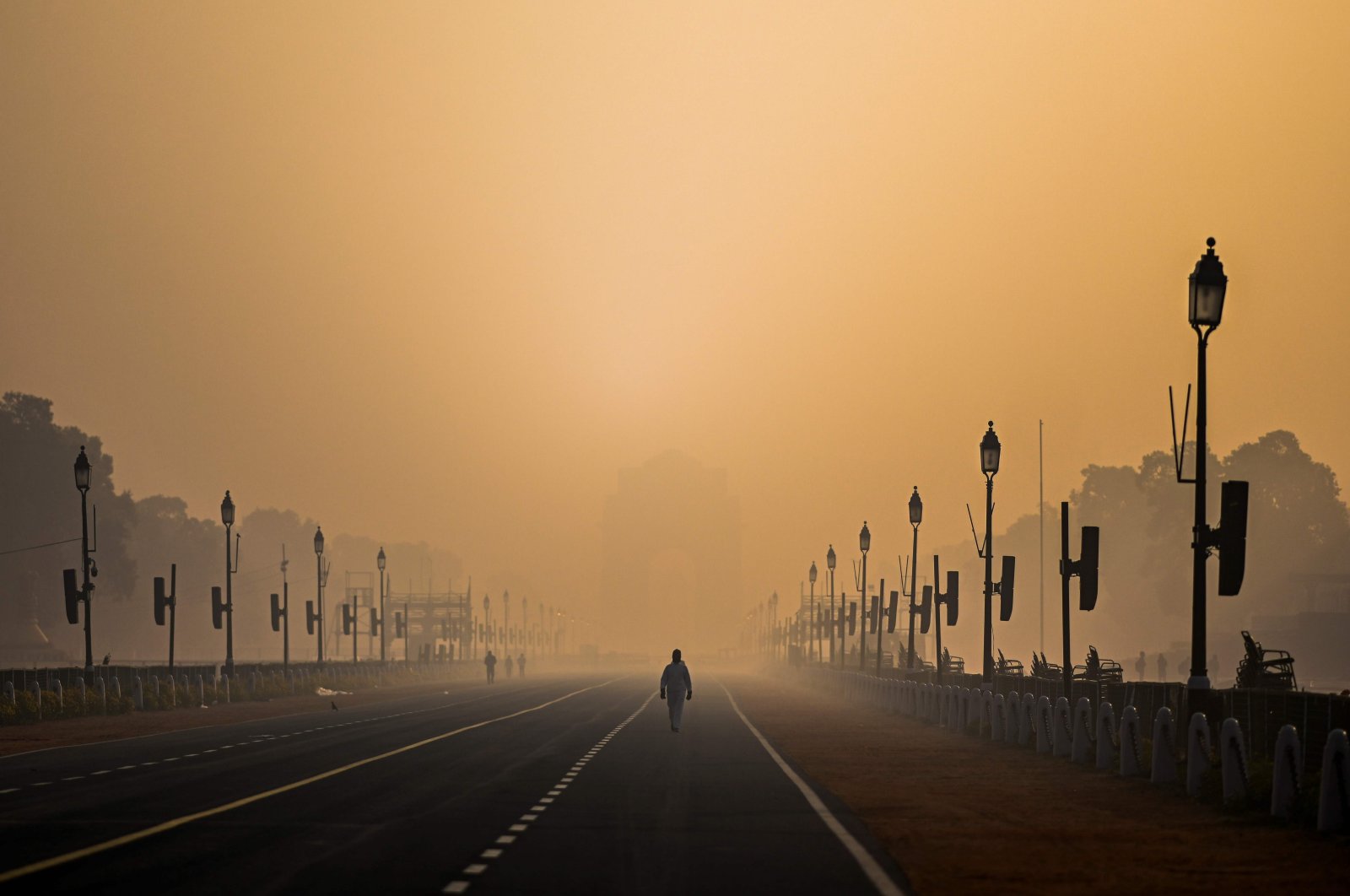 Higher levels of exposure to outdoor air pollution can cause a gradual worsening in vision, a new study published in the British Journal of Ophthalmology has found. The researchers tied pollution to an increase in age-related macular degeneration (AMD), which is a medical condition that can result in blurred or no vision in the center of the visual field.

The study, conducted in the United Kingdom, found that people who were exposed to higher ambient particulate matter, with an aerodynamic diameter of approximately 2.5µm (microns), had higher odds of self-reported AMD.

Ambient, or outdoor, air pollution, is dangerous due to exposure to particulate matter which are air particles that humans can inhale and respirate, and are capable of penetrating people's lungs and entering their bloodstream, according to the World Health Organization (WHO).

Scientists analyzed reports from over 115,000 participants between the ages of 40 and 69, to determine if AMD or retinal problems were related to nitrogen dioxide and nitrogen oxide particles in the air. As part of the study, spectral-domain optical coherence tomography (OCT), a technique of medical imaging, was used to study the participants' eyes and measure damages to their retina.

The reports and measurements were cross analyzed with the ambient air pollution and nitrogen oxide and dioxide levels of the participants' residential areas, recorded in the national database. The study found that higher exposure to fine particulate matter which is smaller than 2.5 microns in diameter, was associated with higher levels of loss of sight. The study observed that participants living in more polluted air conditions were 8% more likely to report AMD.

The study also found that higher levels of particulate matter were correlated with a thinner pigmented layer of the retina, or retinal pigment epithelium (RPE), which nourishes retinal visual cells.

The study comes as worldwide air pollution continues to worsen, increasing temperatures and contributing to climate change. In the first half of 2020, nearly 50,000 deaths were found to be related to air pollution in China, one of the most polluted countries in terms of air quality. Meanwhile, environmental factors, which air pollution plays a significant part in, reportedly causes 13% of all the deaths in the European Union. In December 2020, air pollution was officially listed as the cause of death of a 9-year-old in the United Kingdom in a first of its kind ruling.