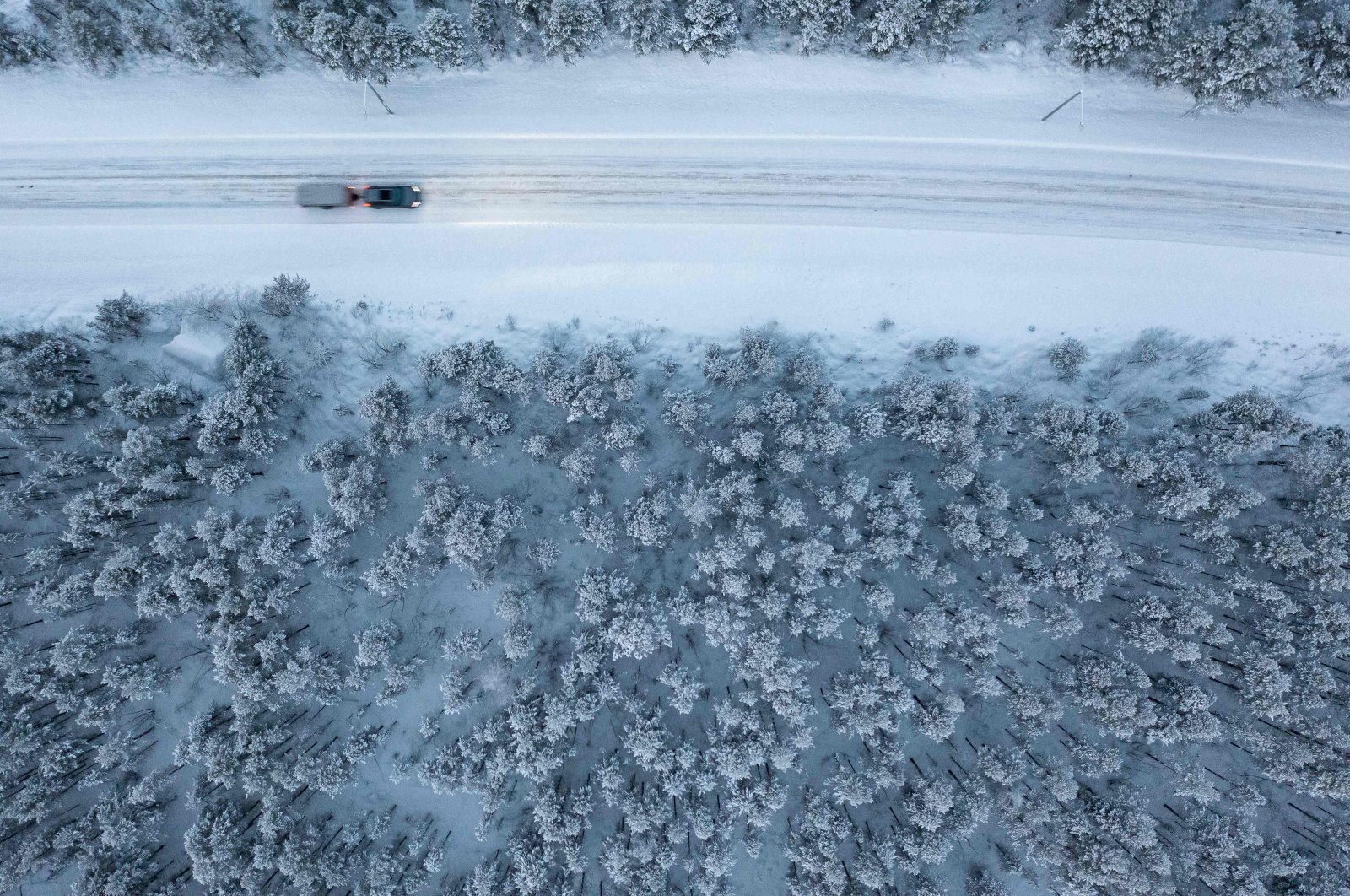 "Alarm bells" over climate change have been sounded once again as the United Nations on Tuesday officially recognized the 38 degrees Celsius (100.4 degrees Fahrenheit) measured in Siberia last year as a new record high for the Arctic.

The sweltering heat was seen on June 20, 2020, in the Russian town of Verkhoyansk, marking the highest temperature ever recorded above the Arctic Circle, the World Meteorological Organization (WMO) said.

This is the first time the WMO has added record heat in the Arctic to its archive of extreme weather reports, and it comes amid an unprecedented wave of record temperature spikes globally, the U.N. agency said.

"This new Arctic record is one of a series of observations reported to the WMO Archive of Weather and Climate Extremes that sound the alarm bells about our changing climate," its chief Petteri Taalas said in a statement.

Verkhoyansk lies about 115 kilometers (70 miles) north of the Arctic Circle and temperatures have been measured there since 1885.

The temperature, which the agency pointed out was "more befitting the Mediterranean than the Arctic," was measured at a meteorological station during an exceptionally prolonged Siberian heat wave.

The average temperatures across Arctic Siberia reached up to 10 degrees Celsius above normal for much of the summer last year, it said, adding that this had fuelled fires and massive sea-ice loss.

The heat wave also played a significant role in 2020 being designated one of the three warmest years on record globally.

The WMO is still seeking to verify the 54.4 degrees Celsius recorded in both 2020 and 2021 in the world's hottest place, Death Valley in California.

And its experts are also working on validating a new European temperature record of 48.8 degrees Celsius reported on the Italian island of Sicily this past summer.

The WMO's archive "has never had so many ongoing simultaneous investigations," Taalas said.

The addition of record Arctic heat was in recognition of the dramatic changes in the region.

Although all parts of the planet are warming, some areas are heating faster than others – and the Arctic's pace of change is more than twice the global average.

The creation of the new category means both polar regions are now represented after the WMO added temperature extremes for the Antarctic region in 2007.

Since this was a new climate category in the archive, the experts did not provide a previous record temperature for the region but said they had established that no temperatures of 38 degrees Celsius or above had ever been measured there previously.

The lowest temperature ever measured above the Arctic Circle was minus 69.6 degrees Celsius (minus 93.9 degrees Fahrenheit), and recorded on Dec. 22, 1991, on Greenland, WMO said.