Even on Everest, no such thing as 'clean' plastic-free air: Study 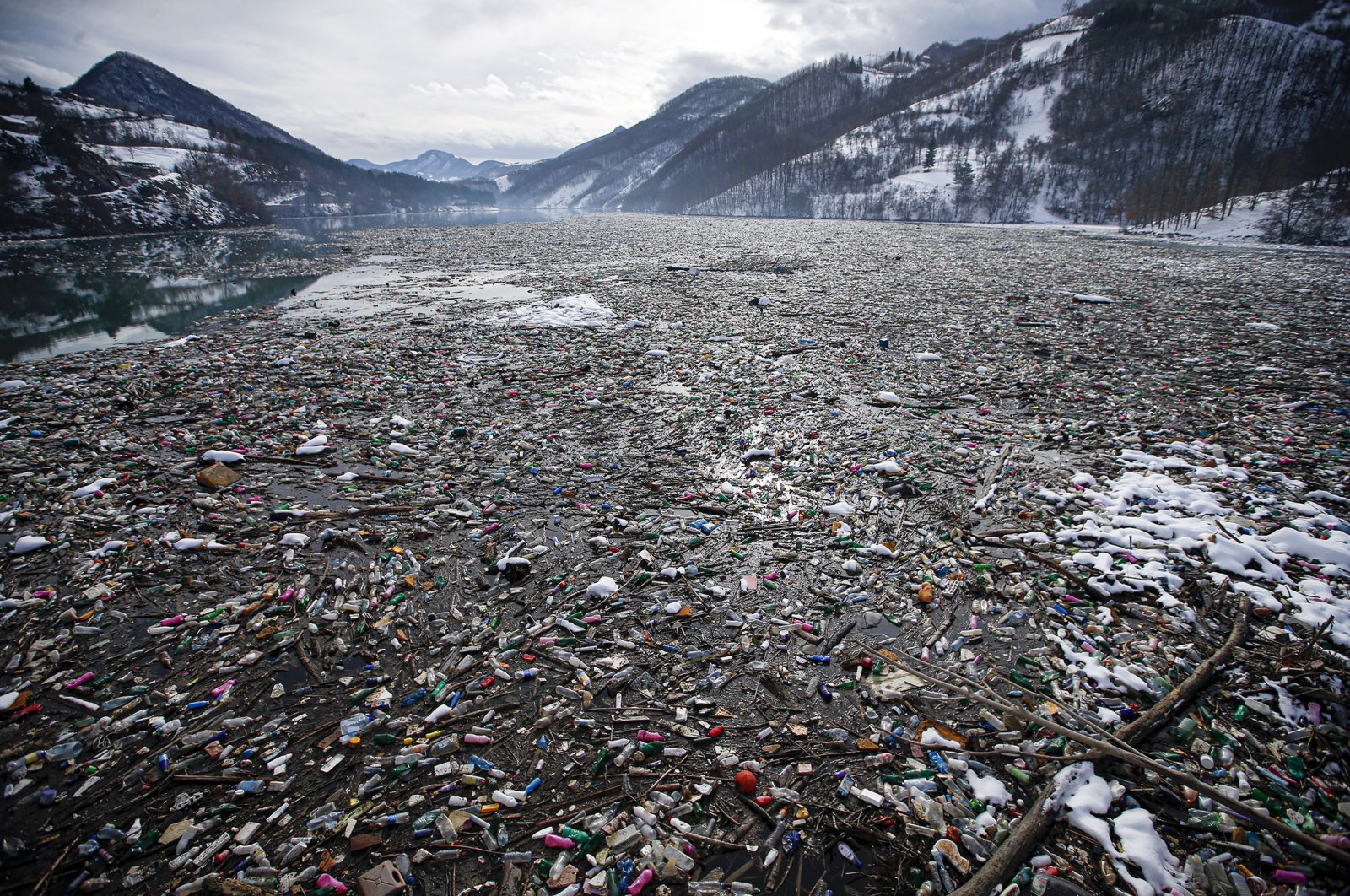 Picture this: You wake up one sunny morning on top of a mountain where you have chosen to camp during your summer holiday to enjoy what nature has to offer. You step out of your tent ready to take a deep breath of mountain air, and what's that? Plastic! Well, microplastics to be precise, and they are everywhere, a new study shows.

From Mount Everest to the Mariana Trench, microplastics are there – even high in the Earth's troposphere where wind speeds allow them to travel vast distances.

Microplastics are tiny fragments – measuring less than 5 millimeters (0.19 inches) – that come from packaging, clothing, vehicles and other sources and have been detected on land, in water and in the air.

Scientists from the French national research institute CNRS sampled air 2,877 meters (9,438 feet) above sea level at the Pic du Midi Observatory in the French Pyrenees, a so-called "clean station" because of the limited influence exerted on it by the local climate and environment.

There they tested 10,000 cubic meters of air per week between June and October of 2017 and found all samples contained microplastics.

Using weather data, they calculated the trajectories of different air masses preceding each sample and discovered sources as far away as North Africa and North America.

The study's main author Steve Allen of Dalhousie University in Canada told Agence France-Presse (AFP) that the particles were able to travel such distances because they were able to reach great altitudes.

"Once it hits the troposphere, it's like a superfast highway," he said.

The research also points to microplastic sources in the Mediterranean Sea and the Atlantic Ocean.

"The marine source is the most interesting," Allen said.

"Plastic leaving the ocean into the air that high – it shows there is no eventual sink for this plastic," he said.

"It's just moving around and around in an indefinite cycle."

While the amounts of miroplastics in the samples at the Pic du Midi don't pose a health risk, study co-author Deonie Allen notes that the particles are small enough for humans to breathe in.

And she says their presence in a zone thought to be protected and far from pollution sources should give pause.

"It questions the relationship we have with plastic," she said, adding that the problem is global.

Allen said that it also shows that disposing of plastic by shipping it abroad is a flawed strategy.