Extreme winter weather in US could be triggered by Arctic warming 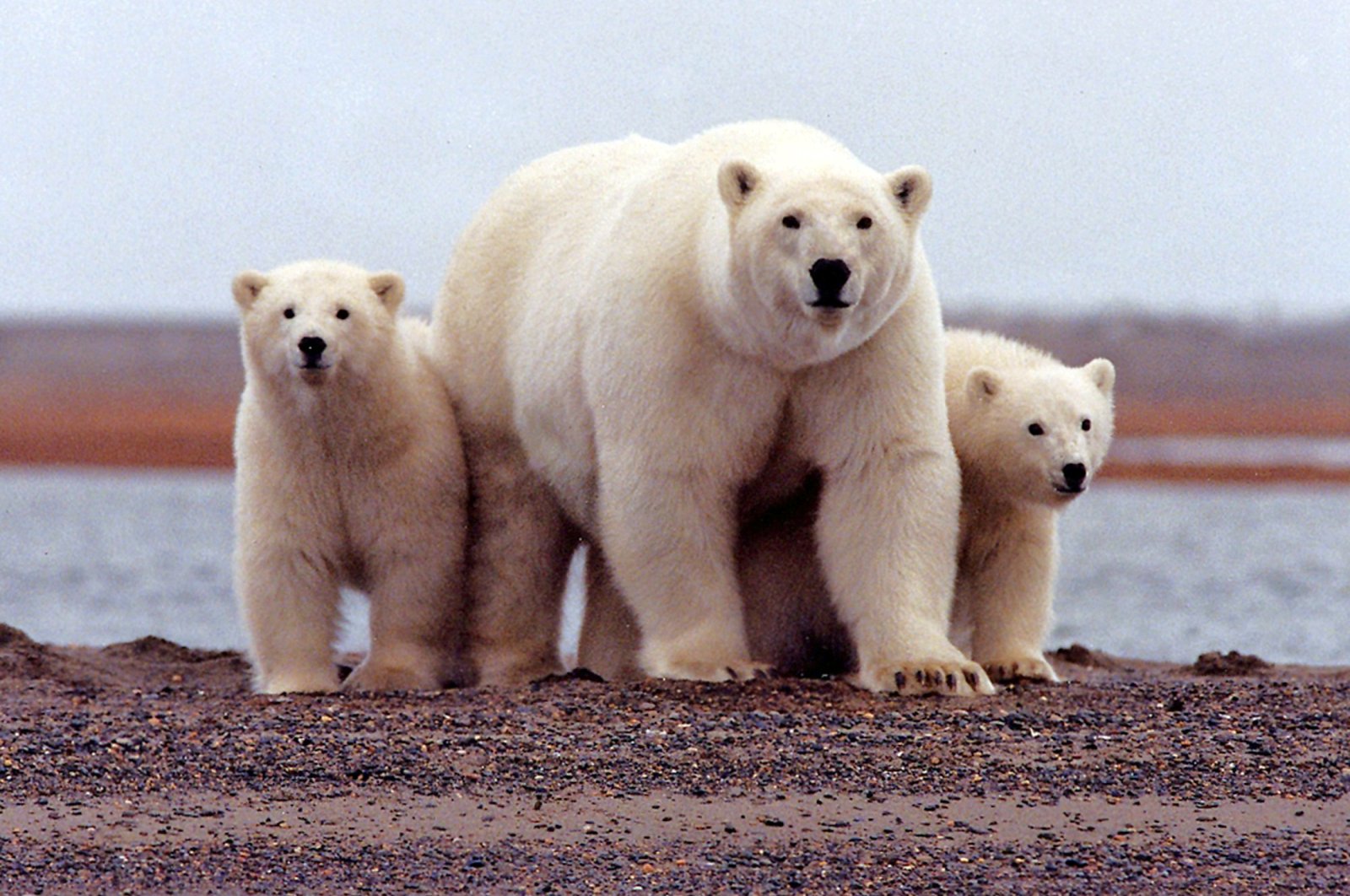 According to new research, the extreme winter weather in the United States, like February's cold snap in Texas, could have been triggered by the rapid warming of the Arctic.

The paper, published in the journal Science, used observational data and modeling to establish a link between planetary warming linked to human activity and a phenomenon called the stratospheric polar vortex (SPV) disruption.

The stratospheric polar vortex is a band of westerly winds encircling the Arctic that under normal conditions keep its cold air contained.

The team found that rapid Arctic warming and its effects, namely sea ice loss, coupled with increased snow cover in Siberia as a result of more moisture in the atmosphere, is leading to a strengthening temperature difference from west to east across Eurasia.

This leads to a weakening of the SPV, which in turn can trigger cold spells like the one that hit Canada, the U.S. and Mexico last winter. In Texas, dozens were killed and more than $200 billion in damage was sustained.

"It seems very counterintuitive, it seems very unexpected that you have this very very strong warming in the Arctic, and that somehow it's causing cooling in other regions," study co-author Matthew Barlow of the University of Massachusetts Lowell told Agence France-Presse (AFP).

"I was a little surprised that the results came out as cleanly as they did, that we were able to establish as direct a link as we did."

The Arctic is warming at a rate twice the global average, and severe winter weather is increasing in mid-latitude regions, but the question of whether the two are linked has remained a matter of scientific debate.

"In the past, these cold extremes over the U.S. and Russia have been used to justify not reducing emissions – and there's no longer any excuse, we need to start reducing emissions, right away," study co-author Chaim Garfinkel of the Hebrew University of Jerusalem added in an accompanying video.

According to the authors, one of the strengths of the study was that in addition to reviewing historical data, it used a high-powered climate model to test whether their hypothesis was true when inputting new parameters, such as even more heat and snow cover in Siberia.

The results could be used to extend the warning lead time of cold extremes in Asia, Canada and the United States, the authors say. "Maybe even a few weeks in advance," said Barlow.

"People are starting to appreciate the reality that even if the climate change isn't in your own backyard, it can still really affect you," he added.

"Climate change in the Arctic is not just something unfortunate for polar bears, not just a kind of a curiosity."