It's growing! Mount Etna taller than ever after multiple eruptions 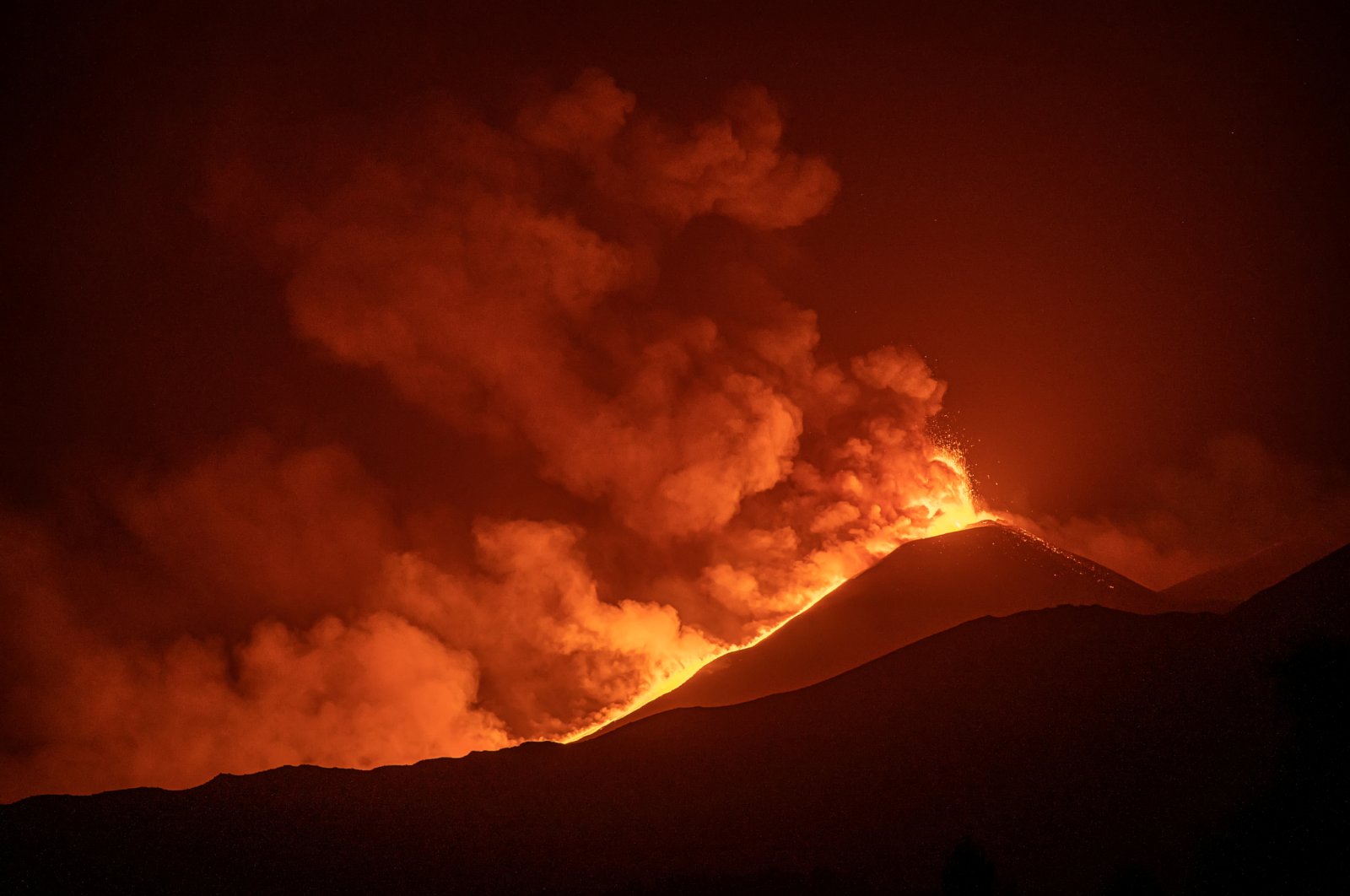 The famous volcano's youngest and most active crater has risen to a new record of 3,357 meters (11,000 feet) above sea level, said INGV, the National Institute for Geophysics and Vulcanology, based in the Sicilian city of Catania.

"Thanks to the analysis and processing of satellite images, the southeast crater is now much higher than its 'older brother', the northeast crater, for 40 years the undisputed peak of Etna," the INGV wrote in a press release.

Some 50 episodes of ash and lava belching from the mouth of the crater since mid-February have led to a "conspicuous transformation of the volcano's outline," with its dimensions calculated through satellite images, it said.

The crater has been churning out smoke and ash since February while posing little danger to surrounding villages.

Sicily's government estimated in July that 300,000 tons of ash had been cleaned up so far.

The ash has been a nuisance in surrounding areas, dirtying streets, slowing traffic and damaging crops.

In Catania, a two-hour drive from the volcano, pensioner Tania Cannizzaro told AFP that Mount Etna was both beautiful and an annoyance, with ash sometimes falling "like rain."

"Depending on the wind, the rumblings of the volcano reach Catania and make the windows shake," she said, adding that the ashes turn the streets and balconies black.

"But there is also the spectacle, especially in the evening, when you see this red plume that moves."