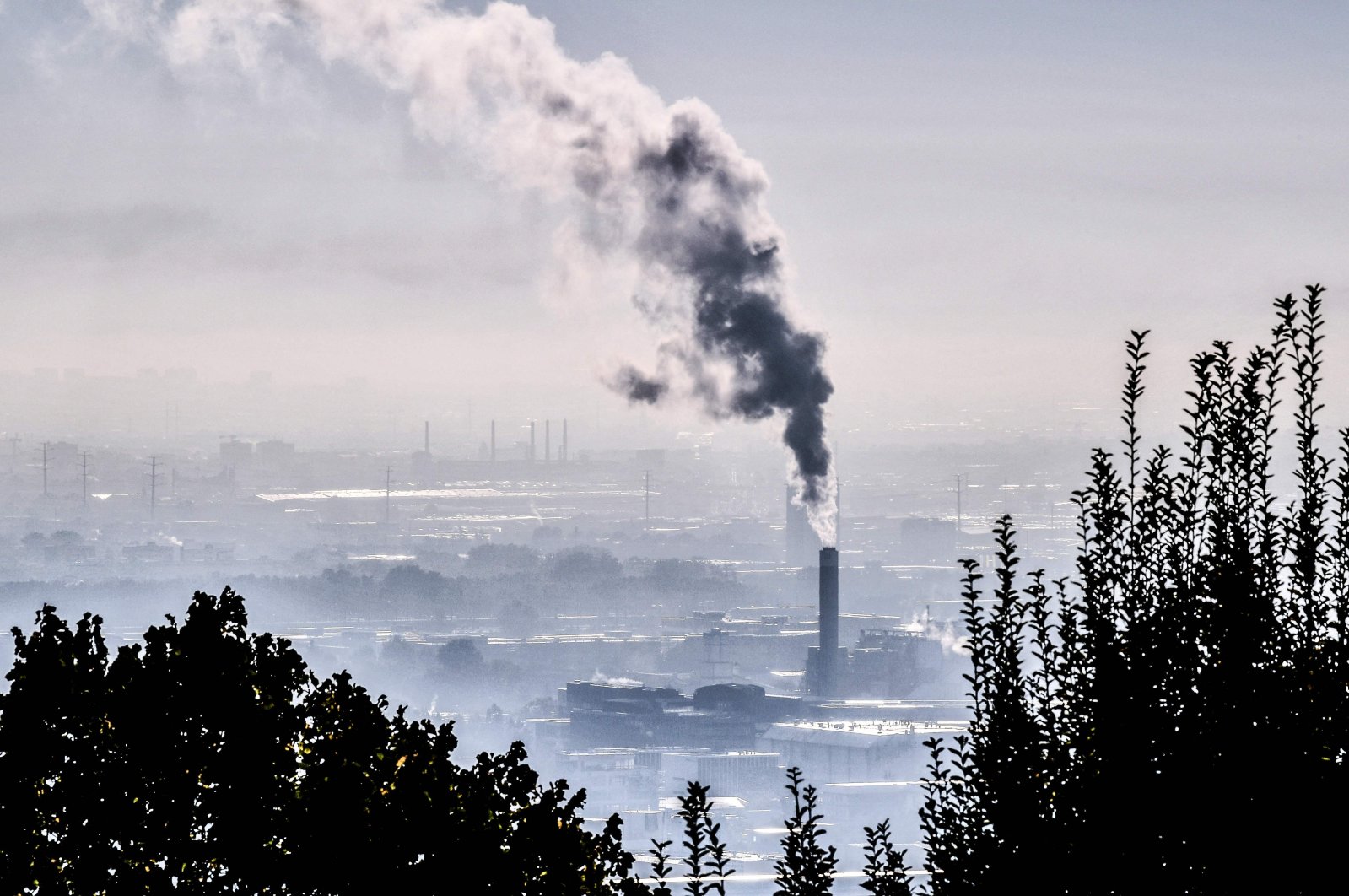 Green energy is one of the most important parts of the world's fight against climate change as many countries aim to decrease carbon emissions in the very near future.

From replicating the process that fuels the sun to harnessing scorching temperatures deep below our feet, scientists, companies and venture capitalists are betting on high-tech ways to power the planet without emitting greenhouse gases.

Such "moon-shot" technologies are likely to be a topic of conversation when delegates meet at U.N. climate talks in Scotland starting on Sunday, to figure out how to speed the transition off fossil fuels.

While traditional clean energy sources like solar and wind power are expected to play a leading role in helping countries reach near-term climate goals, higher-tech solutions may be needed to achieve longer-term targets.

Making those technologies available will require lots of research, money and a bit of luck. Here are some of the technologies drawing the most attention:

Fusion is the process that fires the sun. It could eventually power your home.

It works when nuclei of two atoms are subjected to extreme heat, leading them to fuse into a new larger atom, giving off enormous amounts of energy in the process.

The trick is that the usual fuel hydrogen has to be heated to 150 million degrees Celsius (270 million degrees Fahrenheit), which takes a lot of energy in the first place. No facility has yet performed a fusion reaction that releases more energy than it requires. Running an electric power plant off fusion presents additional hurdles, like how to contain that heat economically.

Still, scientists at Oxford University, Massachusetts Institute of Technology and elsewhere say they are making progress. The U.K. government believes a prototype will be in place by 2040.

Fusion has advantages over fission – used in today's nuclear reactors to break apart atoms – including that the fuel is derived from water, not radioactive uranium or plutonium. That means fusion does not generate long-term radioactive waste, which few politicians want in their districts.

Advanced nuclear plants would be smaller than today's massive nuclear reactors. They could theoretically be used in remote locations, or complement wind and solar power when the sun goes down or the wind dies. And some versions could use nuclear waste as a fuel.

But advanced nuclear reactors are also a challenge to build. Today's large light water reactors provide economies of scale, while small ones can be expensive.

Critics say they will also create more concentrated waste, and would run on uranium that is far more enriched than fuel in today's reactors. That could make some advanced reactors and their supply chains attractive to militants seeking materials that could be more easily converted into a dirty bomb.

In the United States Bill Gates wants to build a Natrium reactor in Wyoming for about $1 billion and have many of the plants providing power to the grid in the 2030s. China, Russia and Japan are also working on the technology.

Last month in Iceland, Climeworks AG partnered with carbon storage company Carbfix to open the world's largest plant to suck carbon dioxide out of the air and pump it underground where it eventually becomes rock, according to the companies.

It is one of 15 direct air capture (DAC) plants in the world that together suck about 9,000 tons of CO2 a year out of the sky. Sounds impressive, but that is only about the amount that comes out of the tail pipes of 2,000 cars.

High costs, in the range of $600 per ton of carbon dioxide captured, could limit growth in the short term. But the costs will fall as the technology improves, proponents say. "That's where it gets a lot more interesting," said Noah Deich, the president of nonprofit group Carbon 180. He thinks DAC will come into its own after 2030.

Even lower-tech carbon capture and storage (CCS), in which CO2 is captured at an industrial site instead of from the air, has had a bumpy road. Several plants to siphon CO2 from coal plants for burial underground have failed or been put on ice.

Tax breaks in U.S. legislation would boost a credit for CCS to about $85 a ton. But critics, including environmental group the Sierra Club, say offering large credits could encourage plants to continue burning fossil fuels.

Long used in rocket fuel, hydrogen can be mixed with natural gas to make a cleaner-burning fuel, or used in a fuel cell vehicle, releasing water vapor as exhaust. It can also be extracted from ammonia as fuel for ships.

The holy grail is so-called clean hydrogen produced with wind, solar or nuclear power, since today's "grey hydrogen" is made with fossil fuels. But that costs about four times as much.

Another option, blue hydrogen, is made using natural gas plants that capture carbon, but some scientists say that process can release methane, making hydrogen no cleaner than natural gas itself.

Countries such as the United States, Indonesia, the Philippines and Kenya are leading geothermal electricity generation. But the technology needs to ramp up greatly to play a significant role in providing an alternative to fossil fuels.

The United States has the capacity to generate 10% of the country's current power demand through geothermal, up from 0.4% today as high upfront costs hold back investments. Countries with few fossil fuel resources, including Japan and Singapore, aim to develop geothermal power.