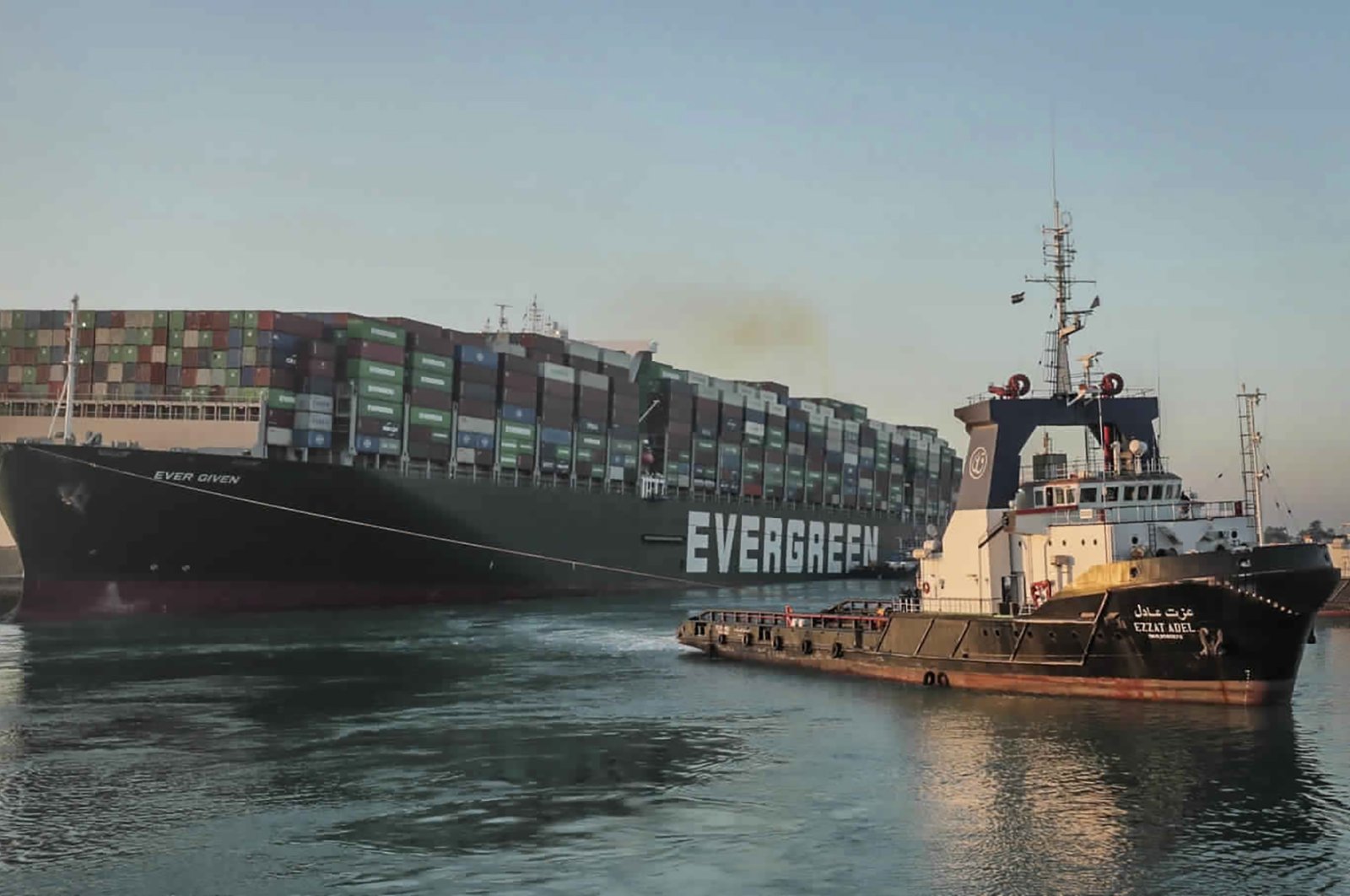 From sizzling temperatures to Messi and Ronaldo and pensioners in space, here are some of the most significant records struck in 2021.

And wildfires in Siberia, North America and around the Mediterranean caused record levels of CO2 emissions in July and August, the EU's Earth monitoring service says.

The United States in August carried out its biggest airlift in the wake of the Taliban takeover of Afghanistan, bigger even than the evacuation of Saigon at the end of the Vietnam War.

It airlifted more than 123,000 people out of Kabul, including U.S. citizens, Afghan interpreters and others who supported the U.S. mission.

The giant container ship Ever Given blocked the Suez Canal in March, bringing a halt to shipping for six days in one of the world's busiest waterways.

The most dramatic Chinese incursion into disputed Taiwanese airspace occurred at the start of October as China marked its annual national day when a record 149 flights crossed into Taiwan's southwestern air defense zone in four days.

Cryptocurrency Bitcoin soared to record levels in late 2021, being valued at $68,513 on Nov. 9. The controversial currency increasingly won support from small and large investors, who see it as a way of protecting themselves against inflation, which hit a 30-year high in the United States in October.

Revenues from sales of contemporary art have never been as high, totaling $2.7 billion, boosted in particular by the explosion in sales of unique digital works and NFTs (non-fungible tokens).

He was among some two dozen non-professionals who blasted off into space in 2021 on rockets owned by billionaires Jeff Bezos (Blue Origin), Elon Musk (SpaceX) and Richard Branson (Virgin Galactic).

Ronaldo became the top scorer of all time for a national team with 115 goals and also the most capped European, having been selected 184 times.

Everest and the Channel

Nepal's Kami Rita Sherpa beat his own record for climbing Everest, claiming a 25th successful ascent to the roof of the world in May.

Australia's Chloe McCardel, 36, became the person to have swum the Channel the most – a remarkable 44 times.