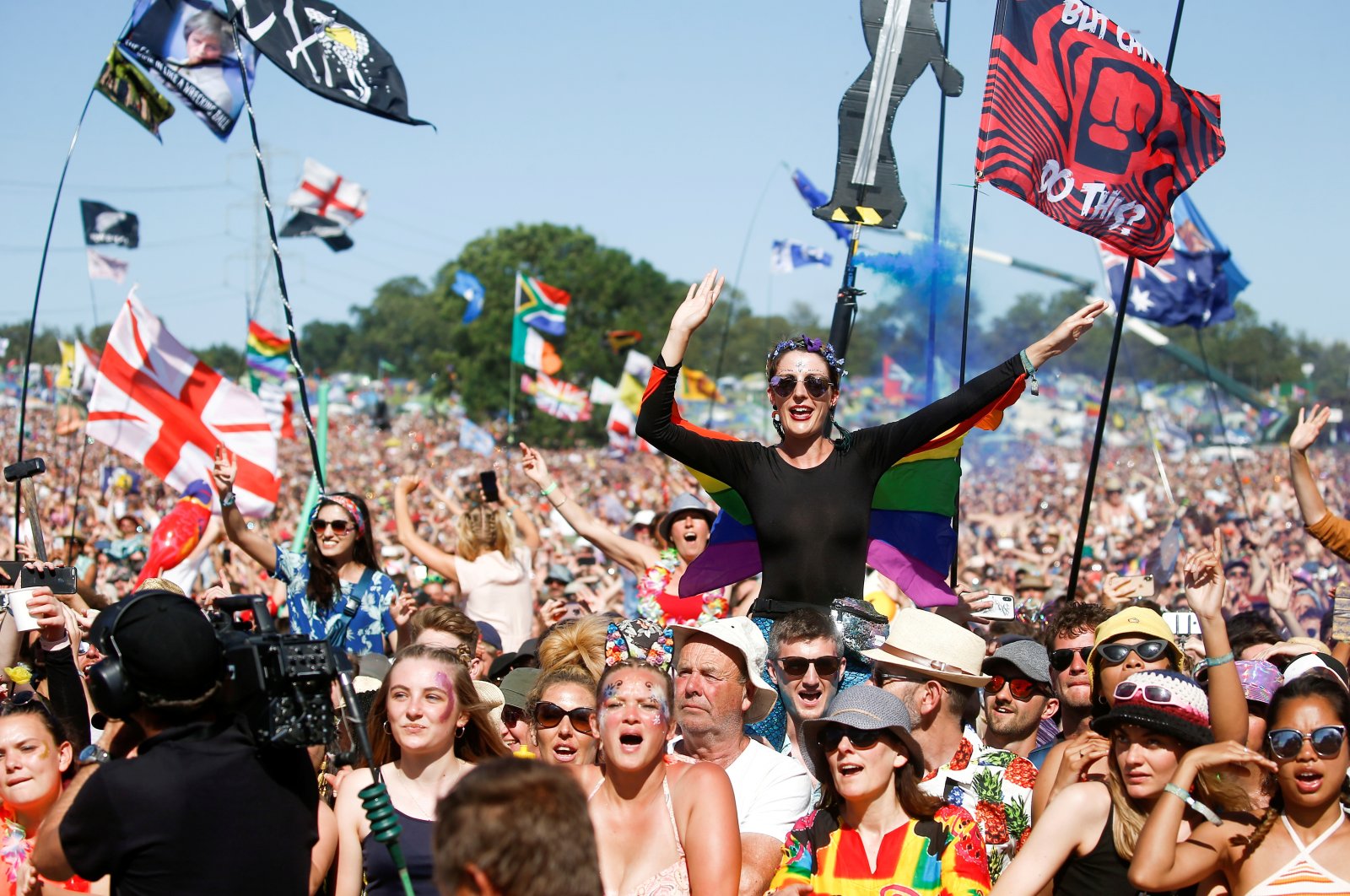 Illegal drug use at one of the world's largest music festivals has reached a point bordering on environmental catastrophe, contaminating a river and poisoning fish as stoned revellers often urinate on the ground, British scientists revealed Tuesday.

The levels of cocaine and MDMA – more commonly known as ecstasy – detected in the waters near Glastonbury were so high, experts said, they could be harming wildlife downstream in Whitelake River, which runs through the festival grounds.

Samples taken from the river in 2019, when more than 200,000 people thronged the five-day summer festival in Somerset, southwest England, found MDMA concentrations were four times higher the week after the festival.

The damagingly high levels of cocaine in the water, in particular, had risen to levels that interfere with the life cycles of the rare and protected European eel found in the area, the scientists said.

Experts are urging festival attendees to use Glastonbury's official toilets in the future because it is believed the drugs enter the surrounding water sources through public urination.

Dan Aberg, a postgraduate student at Bangor University in north Wales who collected the data, said all music festivals were "undoubtedly" an "annual source of illicit drug release."

"Unfortunately, Glastonbury Festival's close proximity to a river results in any drugs released by festival attendees having little time to degrade in the soil before entering the fragile freshwater ecosystem," he added.

Christian Dunn, also from Bangor University, said the amount of illicit drugs being released into the water had the potential to derail the conservation of the endangered eels.

"Our main concern is the environmental impact. This study identifies that drugs are being released at levels high enough to disrupt the lifecycle of the European eel, potentially derailing conservation efforts to protect this endangered species," Dunn said.

"Education is essential for environmental issues, just as people have been made aware of the problems of plastic pollution, and Glastonbury have made great efforts to become plastic-free, we also need to raise awareness around drug and pharmaceutical waste – it is a hidden, worryingly-understudied yet potentially devastating pollutant."

"We are aware that the biggest threat to our waterways – and the wildlife for which they provide a habitat – comes from festival-goers urinating on the land," the spokesperson said.

"This is something we have worked hard to reduce in recent years through a number of campaigns, with measurable success. Peeing on the land is something we will continue to strongly discourage at future festivals."

Because of COVID-19 restrictions, the festival was forced to cancel its 50th-anniversary celebrations in 2020, and again this year, after some 135,000 people purchased tickets.

Glastonbury's organizers have said they hope to hold the event in June 2022.