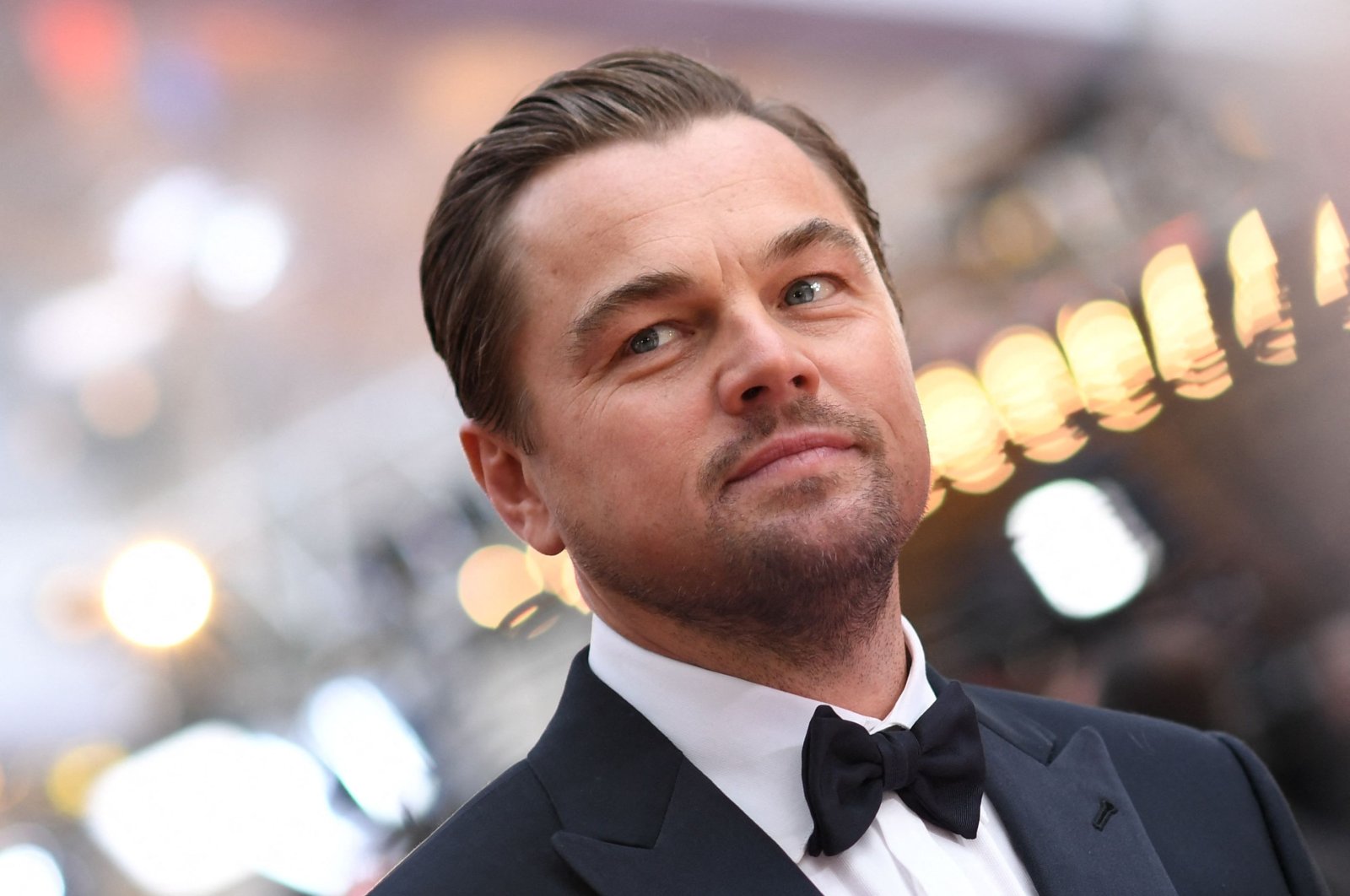 The Academy Award-winning actor will also act as an advisor to the companies, said a joint press release from Israel-based Aleph Farms and Netherlands-based Mosa Meat.

"One of the most impactful ways to combat the climate crisis is to transform our food system," DiCaprio said in the news release.

"Mosa Meat and Aleph Farms offer new ways to satisfy the world's demand for beef, while solving some of the most pressing issues of current industrial beef production."

The announcement comes on the heels of earlier investments by the "Titanic" star in publicly traded Beyond Meat, which sells burgers and sausages made from plants.

Aleph Farms "grows beef steaks, from non-genetically engineered cells isolated from a living cow, without harming animals and with a significantly reduced impact to the environment," while Mosa Meat "introduced the world's first cultivated beef hamburger in 2013, by growing it directly from cow cells," according to the press release.

Conventional livestock management is a source of greenhouse gases through the clearing of trees to make room for animal feed production and the raising of livestock, and emissions from the animals themselves.

But while plant-based meat has made its way to mainstream supermarkets, cultivated meat remains at a much earlier stage of commercialization. Costs remain high, and thus far only Singapore has approved the sale of such products.