World's largest iceberg A68 melts away 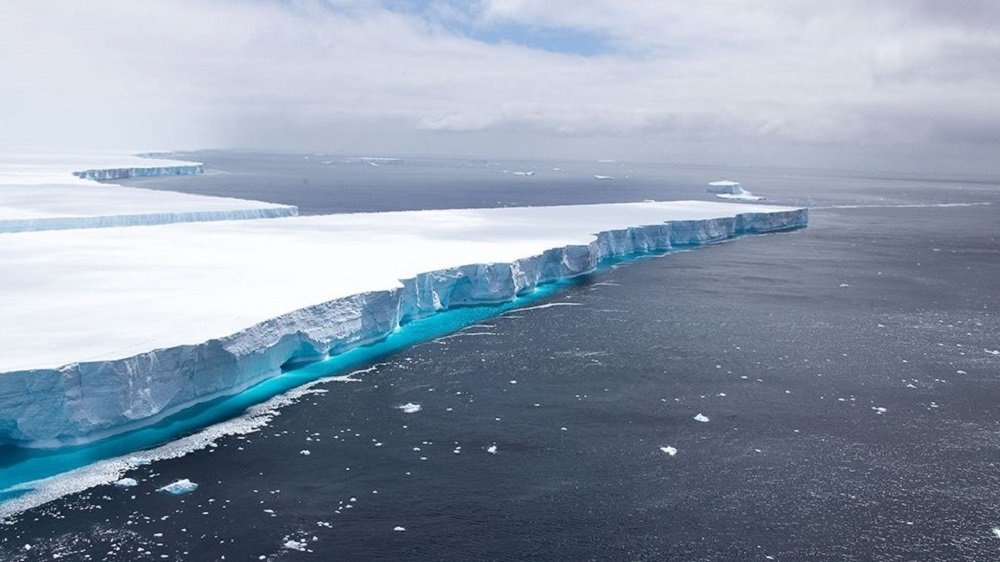 One of the largest icebergs ever recorded, A68, apparently, is not that big anymore.

The iceberg, codenamed A68, had broken off Antarctica sometime between July 10 and July 12 in 2017. Scientists who monitored the trillion-ton ice cube said it was larger than the U.S. state of Delaware.

However, satellites show the iceberg has now virtually gone, broken into countless small fragments that the U.S. National Ice Center says are no longer worth tracking.

The giant iceberg almost did not move for a year after it broke off, but then it started to drift north with increasing speed, riding on strong currents and winds. It then spun out into the South Atlantic towards the British Overseas Territory of South Georgia. By the time, the waves, higher air temperatures and the warm water cause the mammoth to melt.