Lockdown eats: The good, the bad and the swaps for frozen foods 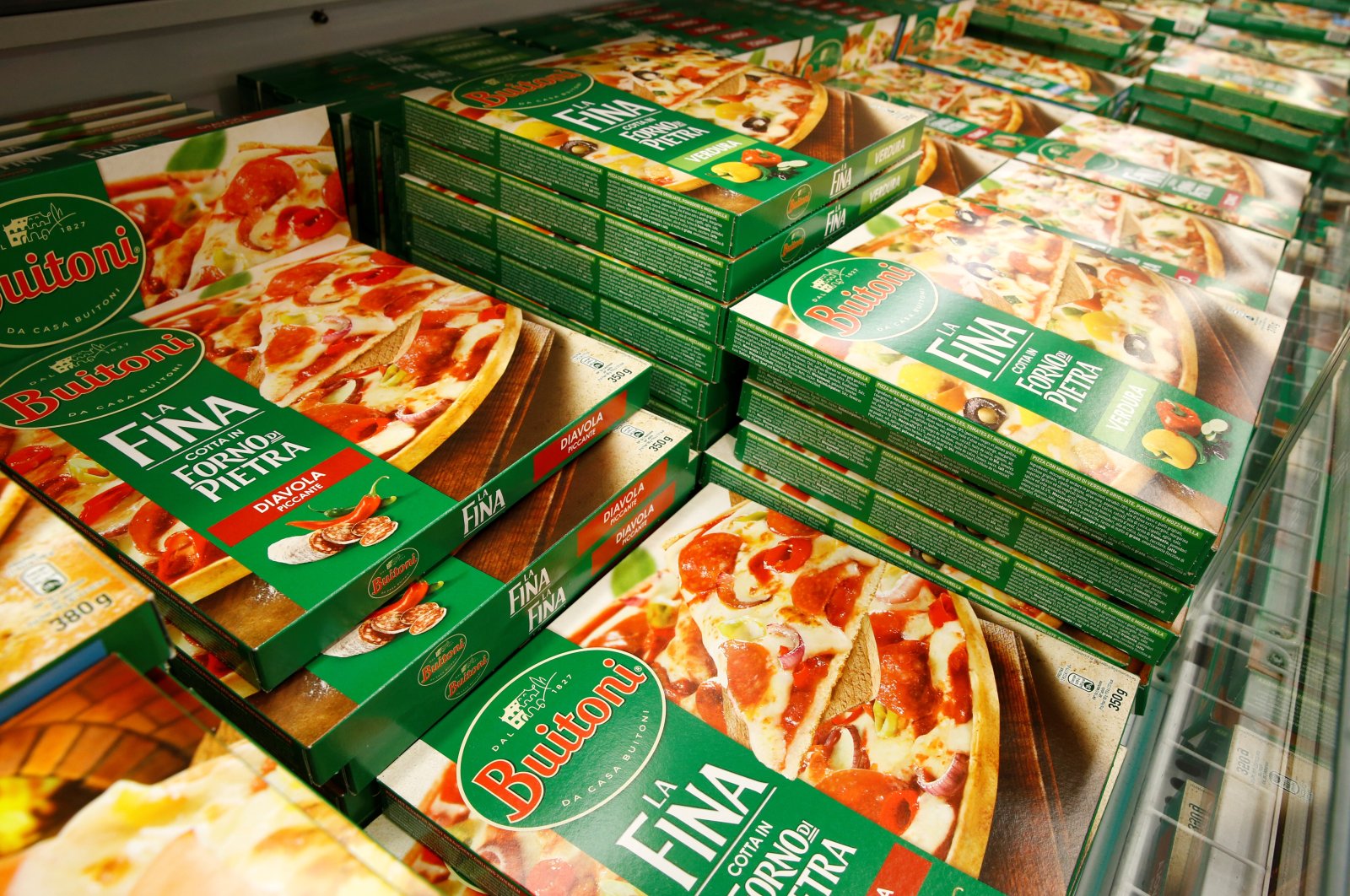 Last-minute curfews, weeks-long lockdowns and the COVID-19 pandemic have changed the way we eat, especially if you have been working from home. The ease of microwaving frozen food or stocking up on goods for months to come has also never been more appealing – not to mention the sudden cravings for lockdown munchies.

You might think all those months-old, pre-chopped and industrially produced veggies that you dig out from the depths of your freezer in your desperate second week of quarantine aren't doing your body any favors. But nutritionists disagree.

Frozen fruit and vegetables, in fact, may sometimes be a better option than fresh ones.

"When it comes to vitamin content, frozen vegetables can be better than fresh vegetables," says Ina Bockholt, from a consumer tests institute in Berlin. Vegetables that have been frozen immediately after being harvested contain significantly more vitamins than those that have been sitting around for several days on store shelves and kitchen counters.

And those vegetables sealed in glass jars or sachets? They also see their vitamin levels drop more than those that are frozen.

"Produce can be easily made to last by quickly deep-freezing it at temperatures of at least minus 40 degrees Celsius," says Lea Feys, who works at an institute for frozen food in Berlin. There's no need for preservatives if the food is stored at least at minus 18 degrees.

Lasts up to 12 months

Another advantage to quality frozen foods? Fruits, vegetables, meat and fish will last up to 12 months in your refrigerator's freezer area if kept at the optimal temperature of minus 18 degrees Celsius.

Bockholt advises consumers to pay attention to the expiration date in general, but especially for meat and fish.

"Your own home-cooked meals are good for one to three months on average," says nutrition and dietetic specialist Margret Morlo.

"Frozen food should never be allowed to sit in the puddle of water that melts off of it, where bacteria can thrive," explains Bockholt. Frozen veggies, like spinach or broccoli, however, can be warmed up right away on the stove or in the microwave.

Food that’s been in the deep freezer for a long time isn’t likely to make you sick, but it may not be as delicious as it once was.

The biggest problem with the freezer comes down to the adage "out of sight, out of mind." Nutrition expert Monika Bischoff recommends taking a ruthless approach to freezer storage, tossing anything that hasn’t been used within 12 months.

"It’s just like your wardrobe — if you haven’t worn something in a year, you aren’t likely to wear it again."

The only way to avoid a freezer full of mystery foods is to make it visible, Bischoff says. She recommends putting a list on the front of the freezer with everything inside and when it was added. That way you can avoid buying duplicates when you do your shopping and more easily come up with weekday meals.

Cookbook author Dagmar von Cramm says foods with lots of fat, such as goose or salmon, are particularly at risk of freezer burn. “This isn’t dangerous, but it is unappetizing,” she says.

When thawing frozen meat, do so slowly in the fridge — don’t let it sit on the counter to thaw, which can encourage bacteria to grow. If the edges of the meat are frostbitten, simply chop off those bits, as they're likely to be tough after cooking. If the meat smells strange after thawing it, toss it.

If foods from your deep freezer are perfectly fine but don’t look that great, soups and stews are the solution. “Pureeing always works,” von Cramm says. Meat, vegetables, anything — cook it, puree it, add tomato paste or sauce, bouillon and a little fat and serve it with croutons. “No one will know what it is, but it always tastes good.”

You can keep frozen foods tastier for longer by freezing cooked foods rather than raw ingredients. And von Cramm recommends freezing individual portions of leftovers in freezer bags to remove air, which helps build up frost.

One of the biggest culinary winners during the pandemic has undoubtedly been the frozen pizza, and manufacturers and industry organizations in several Western countries have noted a sharp rise in sales. Consumers should be a lot more on their guard with ready-made frozen meals, where it always pays to carefully read the nutrition label, says Morlo.

Anyone who has noticed an uptick in their frozen pizza consumption should remember that a store-bought pizza will often contain more than five grams of salt. This makes a big difference for people with hypertension or other conditions that require a low-sodium diet, warns the Diabetes Guide publication.

A possible compromise is to buy ready-made dough and use your own fresh toppings, which allows you to better control how much salt your dinner has. (If you'd like to make it from scratch, check out our delicious recipe and unique toppings.)

You can significantly reduce the amount of salt just by choosing mozzarella instead of other cheeses, as well as some vegetables over slices of salami or ham. A 100-gram portion of fish fingers meanwhile contains, on average, just 65 grams of actual fish. The rest? Only breadcrumbs and spices.

To ensure you're getting the healthiest option available, be sure to check and compare the nutrition labels on frozen instant meals like pizza, stir-fries and stews.

What is ostensibly the same dish may contain widely varying levels of fat and salt, for example, depending on which company produced it, says Bockholt. It's best to opt for the product with the least of these two health-damaging ingredients.