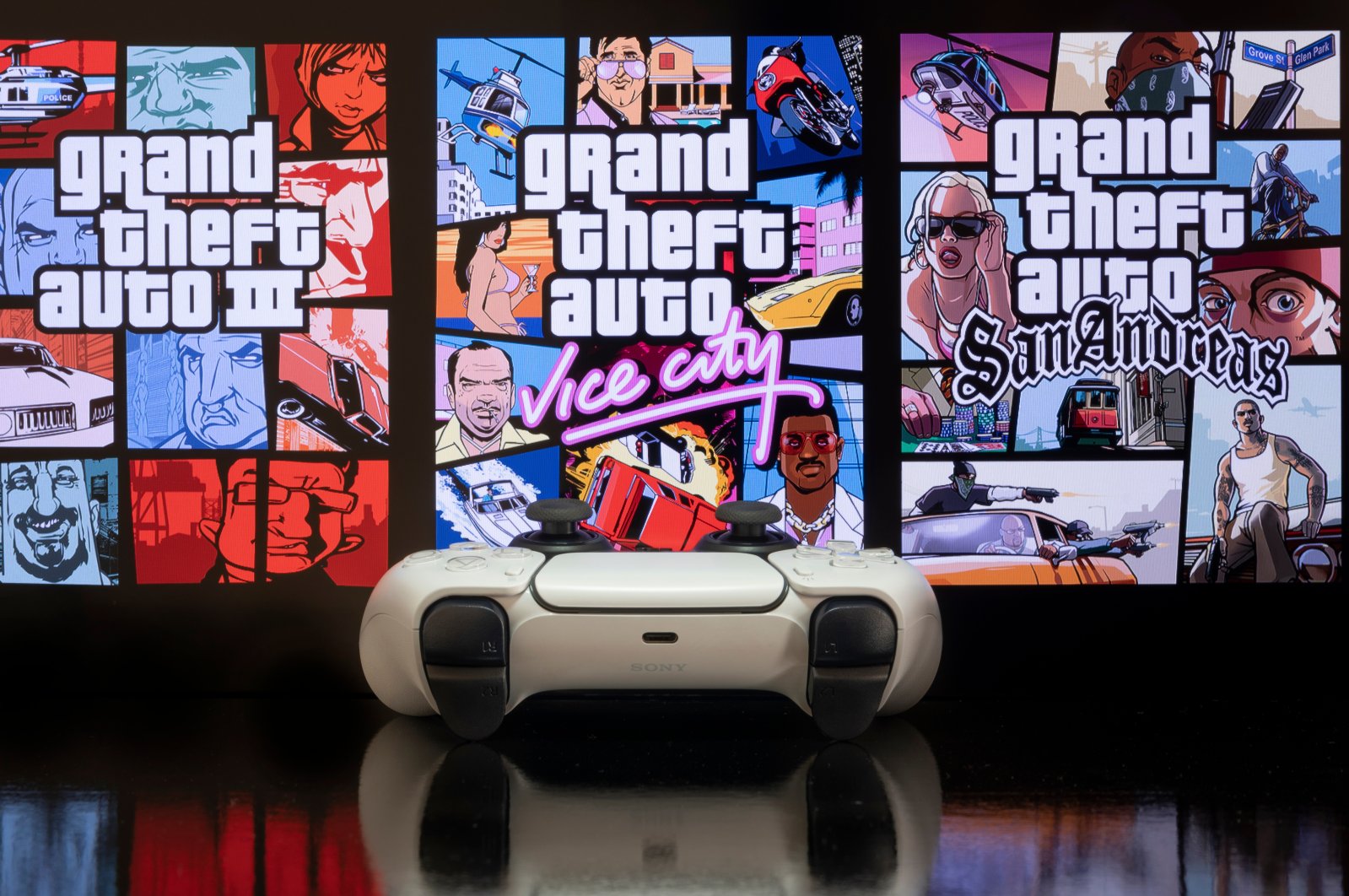 Will the Unreal Engine make the classic Grand Theft Auto games better or will they be yet another disappointment after all these years? Let’s take a look

GTA: San Andreas is my all-time favorite and I am positively biased toward it, no matter which version I am playing. I have been in love with it for nearly 17 years now and I’m pretty sure I will not obsess more over any other game.

I also love GTA 3 for its dark atmosphere and GTA: Vice City for its vibrant '80s feel and vaporwave vibes. Those are two of my other childhood favorites so, I am hyped beyond words.

I have high hopes, but I've some valid suspicions too. Will that “definitive” edition really be definitive? What exactly does “a mix of old and new graphics” even mean?

Many of us are left with a lot of questions, that’s for sure.

It all started with an exclusive report by Kotaku.

The website announced to the public that Rockstar Games is developing a GTA Remastered Trilogy.

“According to these sources, Rockstar is actively developing remastered versions of Grand Theft Auto III, Grand Theft Auto Vice City, and Grand Theft Auto San Andreas. All three of these games are being remastered using the Unreal Engine and will be a mix of 'new and old graphics.' One source who claims to have seen a snippet of the games in action said the visuals reminded them of a heavily-modded version of a classic GTA title,” said Kotaku’s Zack Zwiezen in the report.

We will get back to this, but let me tell you what happened in the two months between the Kotaku report and Rockstar’s official announcement.

Suing people who love your stuff

In those two months, Rockstar’s parent company Take-Two Interactive was busy suing people – their own fans, to be exact – who have been putting much, much effort into making the GTA series better with enhancements, quality-of-life improvements and better graphics via some successful mods.

Those modders, who are GTA fans that happen to have a vast knowledge of game development, are now being punished for their love.

And since when does Take-Two sue these modders? They have been developing GTA games for years now and their mods have been open to public use all this time.

So when does Take-Two recognize their existence and decide that they are just bad people warranting lawsuits? Just in time for Rockstar’s announcement of the GTA Trilogy. How convenient!

They had sued a modder before, but that was for the GTA Online. I still don’t agree with Rockstar Games on this but they may have a valid reason for this, they may say a mod can endanger the security of its online users, lead to cheating and so on.

That may be a legal action to take but it’s not ethical in any sense of the word.

Rockstar later took its parent company’s shamelessness to another level with a tweet attached to the chain in which the GTA Trilogy was announced with a teaser.

“We’d like to extend a heartfelt thank you to all the Grand Theft Auto fans who have supported the games over the past two decades,” it said.

Right now, a “Heartfelt thank you” equals a lawsuit in Take-Two’s book, it seems.

After this critique, we can now discuss whether the new games will be worth your money.

'A mix of old and new graphics'

This expression in Kotaku’s report made me very suspicious at first. Will the graphics look just slightly better so that spending all those extra dollars is not actually worth it or will Rockstar just try to remain faithful to the original looks and atmosphere of the three classic titles from the GTA’s 3D universe, but give them a fresh new look somehow? I was so confused, and to be brutally honest, I still am.

Let’s see what Rockstar has to say about the matter.

“In honor of the upcoming anniversary, today we are excited to announce that all three games will be coming to current generation platforms later this year in Grand Theft Auto: The Trilogy – The Definitive Edition for PlayStation 5, PlayStation 4, Xbox Series X|S, Xbox One, Nintendo Switch, and the Rockstar Games Launcher on PC. Grand Theft Auto: The Trilogy – The Definitive Edition will feature across-the-board upgrades including graphical improvements and modern gameplay enhancements for all three titles, while still maintaining the classic look and feel of the originals,” Rockstar added.

But I am still hopeful that the trilogy will not be a huge disappointment because the games will be based on Unreal Engine, not the Rockstar Advanced Game Engine (RAGE) as the original 3D series used. A switch to another game engine indicates that the games will possibly be remakes instead of just polished-up remasters.

And the fact that Kotaku’s source likened what they saw to a “heavily modded version of a classic GTA title,” I am a little more hopeful because those mods generally look so heavenly and photorealistic. But still, there are like a zillion mods out there so, what the term “heavily modded” means is still very much obscure.

What is in the works is most probably three games that look a little more modern and a little more playable. I hope Rockstar will at least hit that sweet spot between remasters and remakes, and not give us the same content for more money just like they have basically been doing with GTA 5 since 2013.

It's alright, Rockstar, we gamers have accepted the reality that you’re not going to release GTA VI any soon.

But please give us something worth buying this time.