5,000 fewer a year lost to cancer if Europe ups alcohol tax: WHO 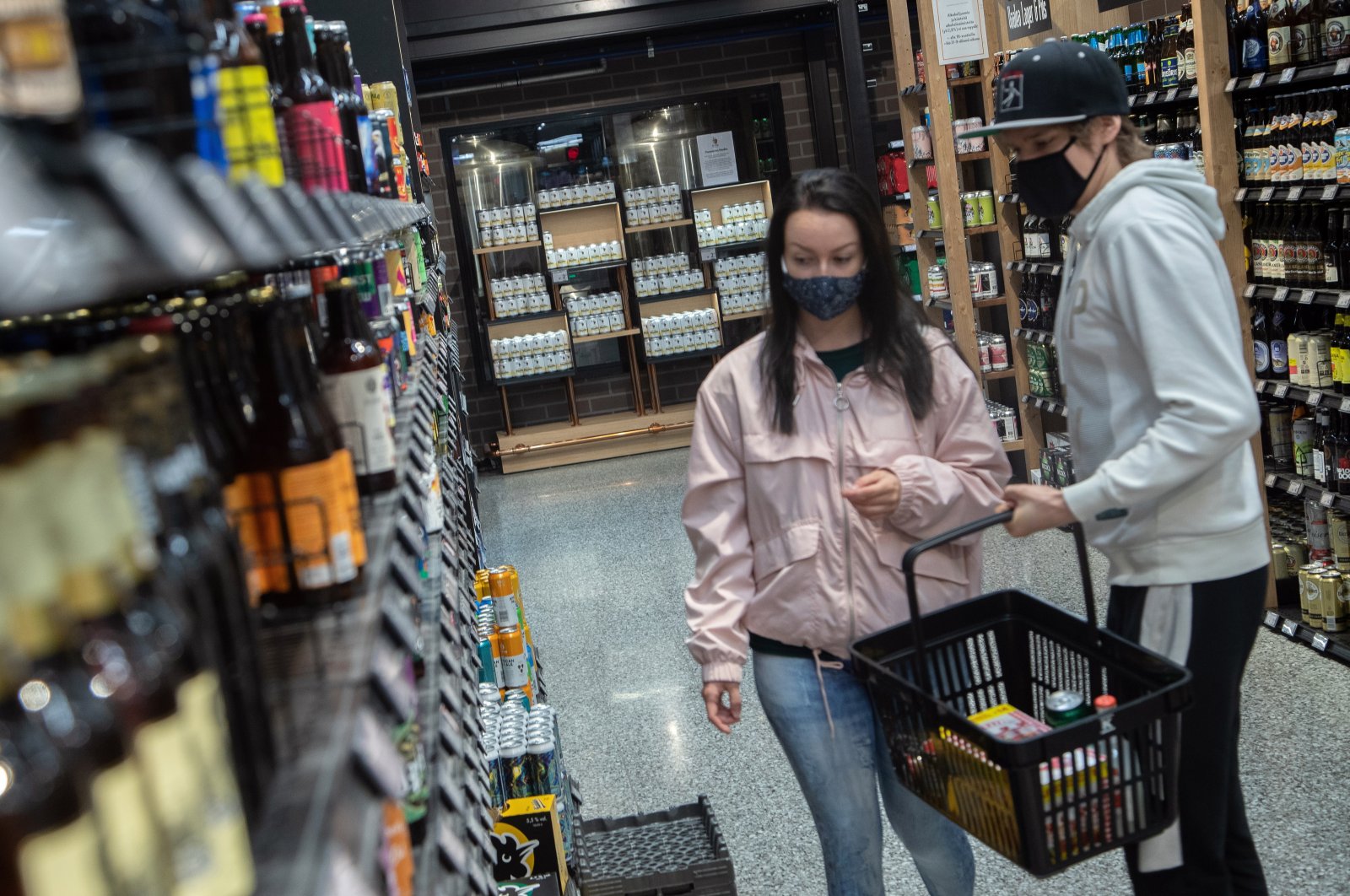 In an effort to curb alcohol consumption, the World Health Organization (WHO) on Monday suggested that European countries consider doubling their "sin tax" on alcohol, arguing that doing so may help to prevent up to 5,000 cancer deaths every year.

Increasing taxes on alcoholic beverages is "one of the best measures" to prevent cancer with a "potentially high impact," WHO's European office said, adding countries like Russia and the U.K. would benefit most.

WHO said its model projections showed "an estimated 10,700 new cancer cases and 4,850 alcohol-related cancer deaths could be avoided annually in the WHO European Region by doubling current excise duties on alcoholic beverages."

This represents about 6% of new cases and deaths from alcohol-related cancers in the WHO's European region, which comprises 53 countries and territories and includes Russia and several Central Asian nations.

The WHO's regional office said that 180,000 new cancer cases and 85,000 deaths every year "were estimated to be caused by alcohol."

For the WHO, current levels of alcohol taxation remain "low" in many parts of Europe, particularly in the 27-nation European Union.

Russia, the U.K. and Germany would save the most lives by adopting the tax measure, with 725, 680 and 525 deaths averted respectively, according to the model published in The Lancet, the British medical journal.

It said a doubling of taxes would in particular help in preventing deaths from breast cancer (1,000 deaths per year) and colorectal cancer (1,700).

The WHO said 4.8 million new cases of cancer were diagnosed in Europe in 2020.