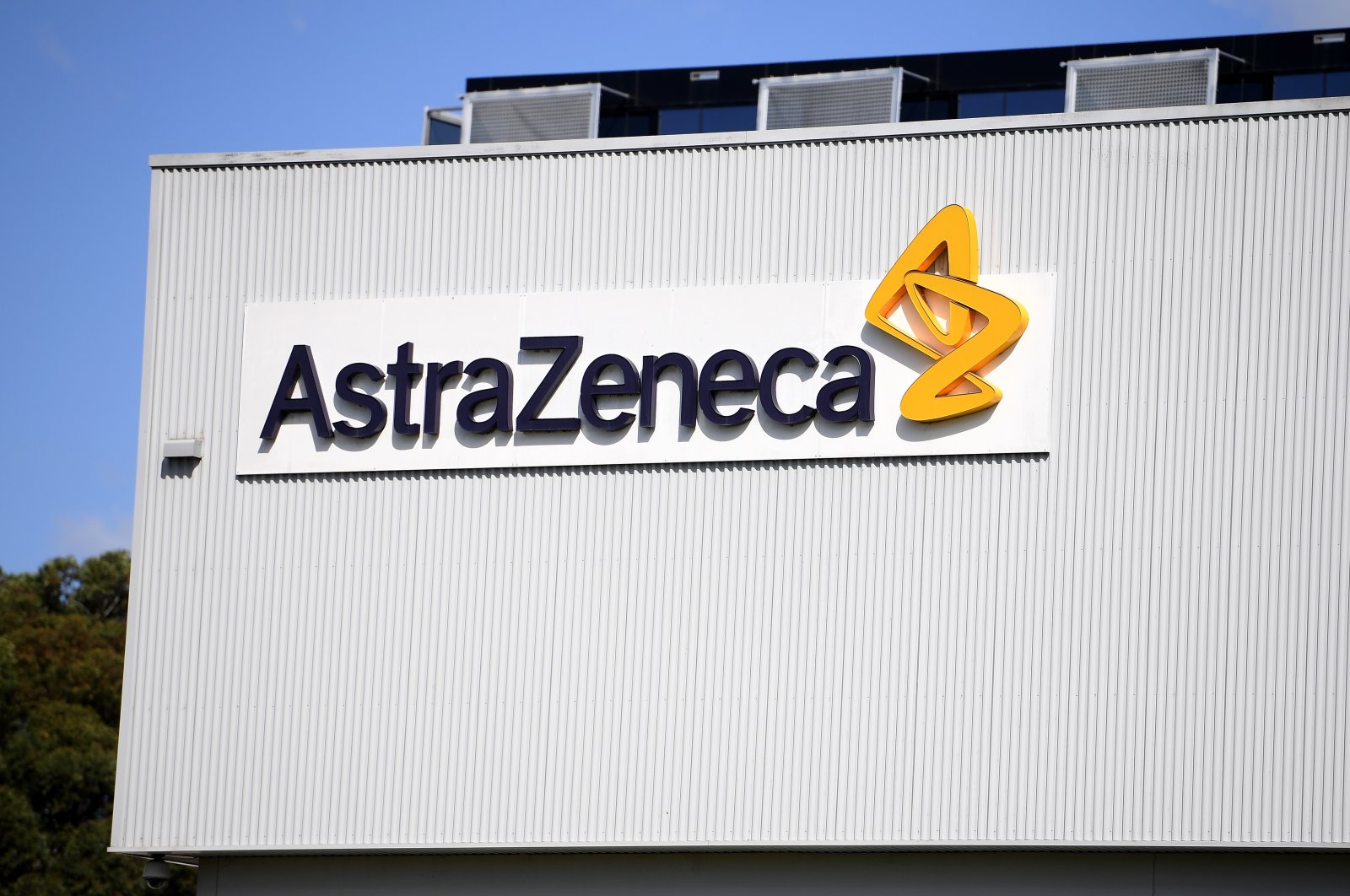 The approval came as Australia's second-most populous state neared the likely end of a five-day snap lockdown sparked by a fresh cluster of cases.

The federal government said that it has ordered enough of the AstraZeneca vaccine, which will mostly be manufactured in Australia, to cover the country's population of 25 million people.

Canberra also ordered enough doses of the Pfizer-BioNTech COVID-19 vaccine, which is being manufactured offshore, for a fifth of the population.

Chief Medical Officer Paul Kelly had previously acknowledged concerns about the relatively low efficacy of the AstraZeneca vaccine at around 62%, conceding it may not be enough to achieve herd immunity.

The first batch of the Pfizer-BioNTech vaccine, which has a 95% efficacy rate and has already been approved, arrived in Australia on Monday and authorities have planned the first inoculations for Feb. 22, Reuters reported.

Meanwhile, Victoria state, home to a quarter of Australia's population, was nearing a recent lockdown. "This strategy is working," state premier Daniel Andrews told reporters. "We are well-placed to be able to make changes tomorrow night. These next 24 hours will be crucial."

Andrews later confirmed that most of the pandemic restrictions in Melbourne would be lifted at midnight on Wednesday, after no new infections were detected within the latest 24-hour period, according to The Associated Press (AP).

Victoria had gone into its third lockdown on Friday after an outbreak linked to a quarantine hotel, involving 19 cases.

The lifting of measures means the Australian Open tennis tournament, which is being held in the state capital Melbourne, may resume admitting spectators who were barred during lockdown.

Australia has reported a total of just under 29,000 COVID-19 cases and 909 deaths, with border closures and speedy tracking systems helping keep numbers relatively low compared with other developed countries.

Meanwhile, South Africa, which had paused its rollout of AstraZeneca's vaccine after data revealed efficacy worries, announced plans to share 1 million of those doses with other African countries, Reuters reported.

Preliminary trial data showed AstraZeneca's vaccine offered minimal protection against mild to moderate illness from South Africa's dominant COVID-19 variant, dubbed B.1.351, which has been observed to be much more infectious than previous strains of the virus.

Anban Pillay, deputy director-general at the Department of Health, said South Africa plans to share the 1 million AstraZeneca shots it received at the start of the month from the Serum Institute of India via the African Union (AU).

"The doses are going to be shared with countries on the continent ... via the AU," Pillay told Reuters, adding that the government would look to recover money spent on the AstraZeneca vaccine but was still finalizing how to do that.

He said it was not true that South Africa had asked the Serum Institute to take back the doses, as reported by the Indian newspaper The Economic Times.

After abandoning AstraZeneca, the country decided to switch to a different plan and start inoculating health care workers with Johnson & Johnson's alternative vaccine, a program it launched Wednesday as a health care worker became the first in the country to be administered a COVID-19 vaccine dose. State broadcaster SABC shared the footage, according to Reuters.

The vaccination efforts started after 80,000 Johnson & Johnson shots arrived in the country late Tuesday, Agence France-Presse (AFP) reported, and up to 500,000 health workers could be immunized in total in the study, according to state officials.

South African Medical Association (SAMA) chairperson Angelique Coetzee said vaccinations would happen at hospitals in each of the country's nine provinces. Roughly two-thirds of the doses would go to public-sector health workers, and one-third to those in the private sector.

"I can also say that we have actually secured enough doses to vaccinate all the people who will need to be vaccinated in South Africa," Health Minister Zweli Mkhize told lawmakers, without saying how he arrived at that calculation.

The government had initially planned to vaccinate 40 million people, or two-thirds of the population, to achieve some level of herd immunity, but it is not clear whether that target still stands.