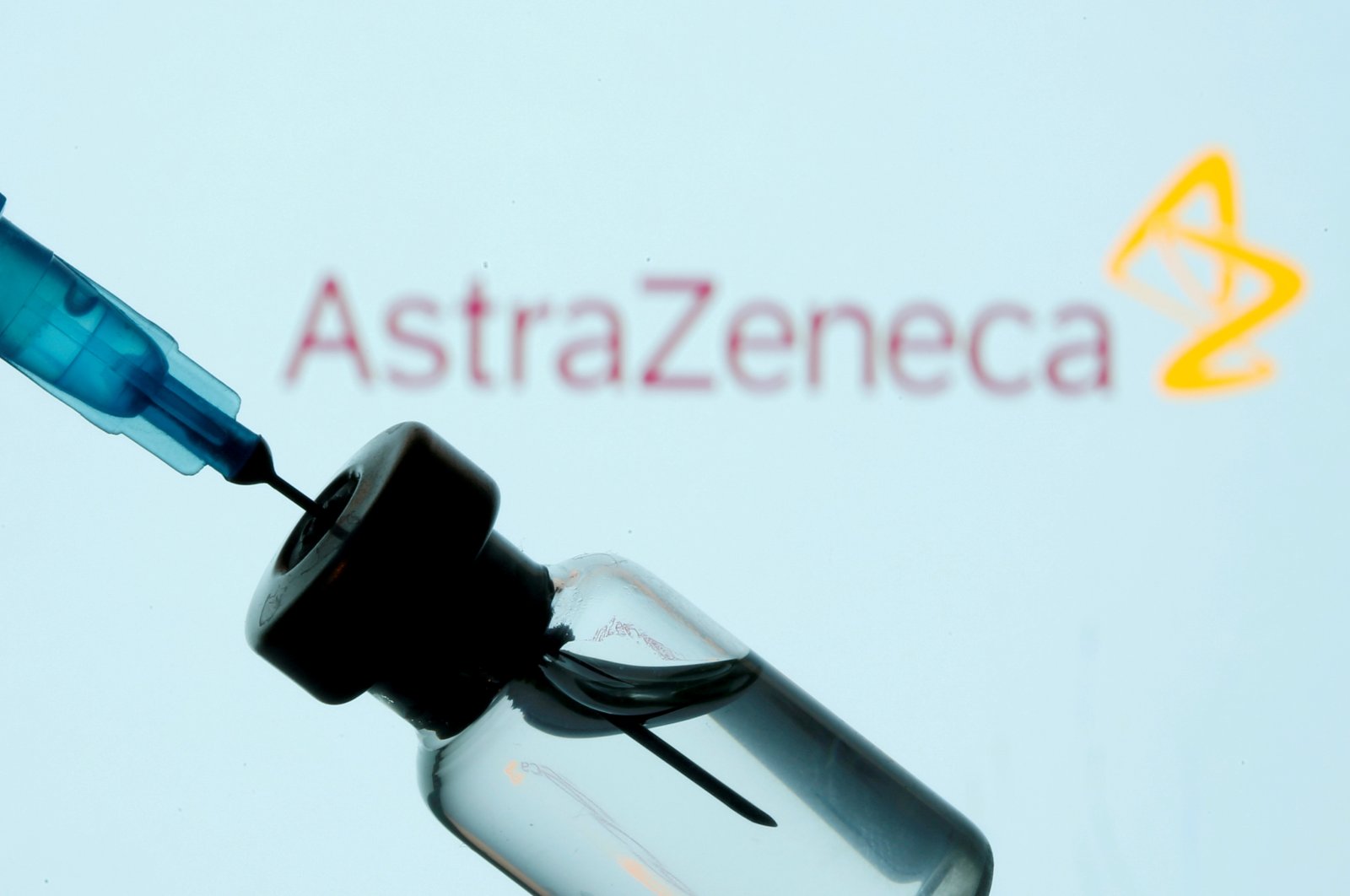 South Africa will put on hold the use of Oxford/AstraZeneca's COVID-19 shot in its vaccination program after data showed it gave minimal protection against mild to moderate infections caused by the country's dominant coronavirus variant.

Health Minister Zweli Mkhize said on Sunday that the government would await advice from scientists on how best to proceed after a trial showed the AstraZeneca vaccine did not significantly reduce the risk of mild or moderate COVID-19 from the 501Y.V2 variant, or B.1.351, that caused a second wave of infections starting late last year.

Prior to the widespread circulation of the more contagious variant, the vaccine was showing efficacy of around 75%, researchers said. In a later analysis from South Africa's University of the Witwatersrand and Oxford University, based mostly on infections by the new variant, there was only a 22% lower risk of developing mild to moderate COVID-19 versus those given a placebo.

Although researchers said the figure was not statistically significant, due to trial design, it is well below the benchmark of the minimum 50% regulators have set for vaccines to be considered effective against the virus.

Professor Shabir Madhi, lead investigator on the AstraZeneca trial in South Africa, said data on the vaccine was a reality check and that it was time to "recalibrate our expectations of COVID-19 vaccines."

"In this small phase one/two trial, early data has shown limited efficacy against mild disease primarily due to the B.1.351 South African variant," an AstraZeneca spokesperson said in response to the Financial Times report.

The newspaper said none of the more than 2,000 trial participants had been hospitalized or died. "However, we have not been able to properly ascertain its effect against severe disease and hospitalization given that subjects were predominantly young healthy adults," the AstraZeneca spokesperson said.

The company said it believed its vaccine could protect against severe disease, given that the neutralizing antibody activity was equivalent to that of other COVID-19 vaccines that have demonstrated protection against severe disease. The trial, which involved 2,026 people of whom half formed the placebo group, has not been peer-reviewed, the FT said.

While thousands of individual changes have arisen as the virus mutates into new variants, only a tiny minority are likely to be important or change the virus in an appreciable way, according to the British Medical Journal.

Among the coronavirus variants currently most concerning for scientists and public health experts are the so-called British, South African and Brazilian variants, which appear to be more contagious than others.

"Oxford University and AstraZeneca have started adapting the vaccine against this variant and will advance rapidly through clinical development so that it is ready for autumn delivery should it be needed," the AstraZeneca spokesperson said.

On Friday, Oxford said their vaccine has similar efficacy against the British coronavirus variant as it does to the previously circulating variants.

No conclusive evidence yet

Meanwhile, another response from the U.K. came from the junior health minister. The British minister said Monday there was no evidence that the AstraZeneca vaccine does not prevent death or serious illness, and South Africa has only imposed a temporary halt on using the vaccine.

"There is no evidence that this vaccine is not effective in preventing hospitalization and severe illness and death, which ultimately is what we're seeking with these vaccines today," Britain's Minister of State for Health Edward Argar told Sky.

"The dominant strains in this country are not the South African strain, there are a small number of cases of that, the dominant strains here are the historic one we've had, and then the Kent variant, against which this vaccine is highly effective," Argar said.

South Africa had hoped to roll out the AstraZeneca vaccine to health care workers soon after receiving 1 million doses produced by the Serum Institute of India (SII) on Monday. Instead, it will offer health workers vaccines developed by Johnson & Johnson and Pfizer and BioNTech in the coming weeks. The country has yet to administer a single shot of vaccine as part of its objective to vaccinate 40 million people, or two-thirds of the population, to achieve some level of herd immunity.

"What does that mean for our vaccination program, which we said will start in February? The answer is it will proceed," Mkhize told an online news briefing. "From next week for the next four weeks we expect that there will be J&J vaccines, there will be Pfizer vaccines."

Professor Salim Abdool Karim, an epidemiologist advising the government, said there needed to be a new approach to immunizations, given uncertainty about how effective current vaccines would be against the 501Y.V2 variant.

It was probable that South Africa would experience a third wave of infections when winter starts in around four months' time, Madhi said. He added that it would be "somewhat reckless" to discard the 1 million AstraZeneca doses the country had received when there was still a chance they could protect against severe COVID-19.

Anban Pillay, the health ministry's deputy director-general, said the expiry date on the AstraZeneca doses was in April, but the government was speaking to the SII to seek an extension or exchange.

Madhi said South Africa might want to reframe its target group for vaccination. "It really needs to be centered around the prevention of severe disease and death from what will likely be a resurgence sometime soon," Madhi said.

Back up from Australia

Meanwhile, Australia on Monday moved to reassure its citizens over the efficacy of AstraZeneca's COVID-19. Australia's minister for health, Greg Hunt, said the vaccine is effective in its primary objective.

"There is currently no evidence to indicate a reduction in the effectiveness of either the AstraZeneca or Pfizer vaccines in preventing severe disease and death. That is the fundamental task, to protect the health," Hunt told reporters in Canberra.

Australia is expected to approve the use of the AstraZeneca vaccine within days. Last month, it approved the use of the Pfizer-BioNTech COVID-19 vaccine, although it has secured enough doses for less than half of its population and orders remain delayed. Australia is expected to begin using the Pfizer vaccine later this month, though Canberra's hopes for a complete inoculation program rest with the AstraZeneca vaccine.

The country has ordered 53 million doses of the AstraZeneca vaccine, the vast majority of which will be manufactured locally by CSL Ltd.

Australia, however, is under less pressure to begin COVID-19 inoculations after successfully suppressing the spread of the virus. On Monday, just one new local case of COVID-19 was reported. Australia has had just over 28,800 cases in the past year and 909 deaths.

Israel is currently far ahead of the rest of the world on vaccinations per head of population, followed by the United Arab Emirates (UAE), the United Kingdom, Bahrain, the United States and then Spain, Italy and Germany.

The United Kingdom, which has the world's fifth-worst official death toll, has vaccinated 12,014 million people with a first dose. Around half a million people have received a second dose.