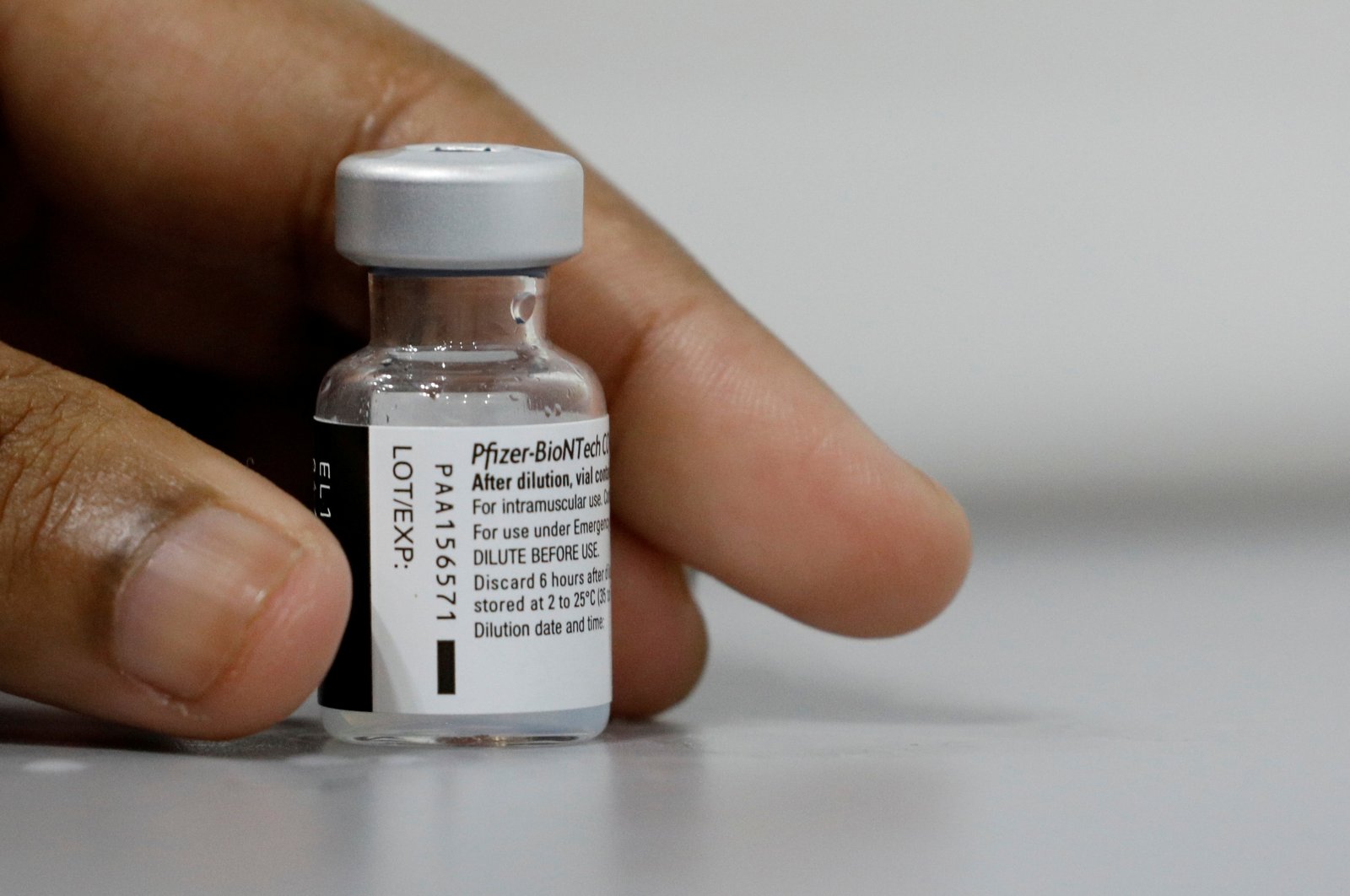 A new Hong Kong study showed that those who received Pfizer-BioNTech's COVID-19 vaccine had 10 times the amount of antibodies than those who had China's Sinovac.

The University of Hong Kong (HKU) research, based on a study of 1,442 health care workers, was published in Lancet Microbe Thursday. Researchers said antibodies are not the only measure of a vaccine's success at fighting a particular disease. But they warned that "the difference in concentrations of neutralizing antibodies identified in our study could translate into substantial differences in vaccine effectiveness."

Those who received Sinovac had "similar or lower" levels of antibodies to those seen in patients who caught and successfully fought off the disease.

The study adds to the growing body of evidence that vaccines using pioneering mRNA technology – such as Pfizer-BioNTech and Moderna – offer better protection against the coronavirus and its variants than those developed by more traditional methods such as using inactivated virus parts.

However, traditional vaccines are cheaper to produce and less complicated to transport and store, making them a vital tool for fighting the pandemic in less wealthy countries.

Epidemiologist Ben Cowling, one of the report's authors, said people should still get vaccinated with Sinovac if there was no other option because some protection was always better than none. "Don't let the perfect be the enemy of the good," he told Agence France-Presse (AFP). "It is clearly better to go and get vaccinated with an inactivated vaccine than to wait and not get vaccinated," he added.

"Many, many lives have been saved by the inactivated vaccine," he explained.

The researchers said their data suggested "alternative strategies" such as earlier booster shots might be needed to increase protection for those who have received Sinovac. Cowling said when to give booster shots would be the next phase of their ongoing studies.

Hong Kong has been a world leader in studying coronaviruses ever since a SARS outbreak that began in southern China swept through the city in 2003. The city currently offers both German-made Pfizer-BioNTech shots and Sinovac.

Despite ample supplies, takeup has been slow, with only 28% of the city's 7.5 million residents fully vaccinated with two shots. So far, some 2.6 million Pfizer-BioNTech doses have been administered compared to 1.8 million Sinovac shots.

The rollout has been caught up in Hong Kong's febrile politics, as China cracks down on dissent in the city in response to huge and often violent democracy protests that began two years ago.

At the start of the vaccination campaign Hong Kong's pro-Beijing leaders very visibly, and near-unanimously, opted for Sinovac. One doctor's clinic that recommended Pfizer-BioNTech over Sinovac was removed from the city's vaccination program.

Many of the city's leading epidemiologists have gone with Pfizer-BioNTech and said publicly that it is their preferred shot.