Congo, Guinea race to contain Ebola as WHO alerts other countries 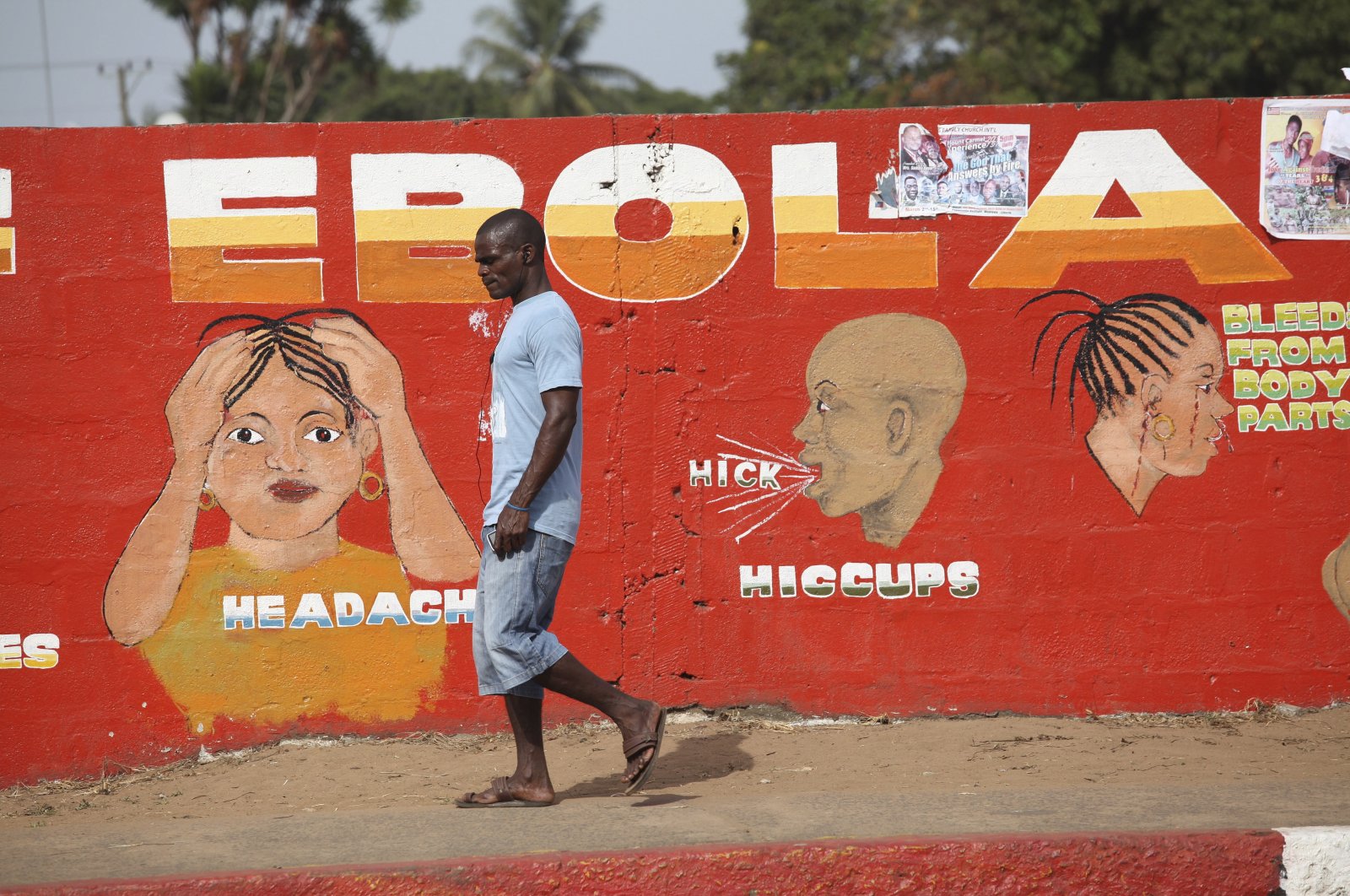 The World Health Organization (WHO) has asked six African countries to be on alert for possible Ebola infections, as Guinea on Tuesday reported new cases and the Democratic Republic of Congo said its new infections were a resurgence of a previous outbreak.

Guinea officially declared an outbreak of the virus on Sunday in the first return of the disease in the region since the 2013-2016 outbreak, while Congo has confirmed four new cases this month.

Health authorities have rushed to respond to the cases in Guinea. They are anxious to prevent a repeat of the last outbreak, which was the deadliest Ebola epidemic on record that tore through West Africa between 2013 and 2016 killing more than 11,300 people, mostly in Guinea, Sierra Leone and Liberia. Unlike during the deadliest known outbreak, Guinea had the means to halt the resurgence of the virus, Health Minister Remy Lamah said.

"In 2013, it took us months to understand that we were dealing with an Ebola epidemic, while this time, in less than four days, we were able to do analysis and have the results. Our medical teams are trained and seasoned. We have the means to quickly overcome this disease," Lamah told Reuters.

The new outbreak started after the funeral of a nurse who was buried in southeast Guinea on Feb. 1. She is thought to have had Ebola and several people who attended her funeral have tested positive for the virus, authorities said. Since then, Guinea has identified 115 contacts of the known cases in the city of Nzerekore in the country's southeast and 10 in the capital Conakry, while five people have died from the virus, the health ministry said.

"We have already alerted the six countries around, including of course Sierra Leone and Liberia, and they are moving very fast to prepare and be ready and to look for any potential infection," the WHO's Margaret Harris told a Geneva briefing on Tuesday.

The WHO representative in Guinea, Georges Ki-Zerbo, said he has requested authorization to obtain as many vaccine doses as possible.

He added that there were some constraints in getting the vaccines to Guinea quickly, but authorities were working on the issues so that the vaccines could be available by next week for a targeted vaccination campaign.

Meanwhile, an Ebola vaccination campaign has begun in the city of Butembo, in the eastern Democratic Republic of Congo, the World Health Organization (WHO) stated on Twitter on Feb. 15, with health workers at Matanda health center, where the first Ebola patient was treated, being the first to be vaccinated.

On Friday, 1,200 doses of the Ebola vaccine and cold chain equipment arrived in the city, according to the WHO.

International organizations, including the International Committee of the Red Cross, Doctors Without Borders (MSF) and the medical charity ALIMA, said they were sending rapid response teams to the region to assist.

Gene sequencing of Ebola samples from both Congo and Guinea is being carried out to learn more about the origins of the outbreaks and identify the strains, according to the WHO.

As a result, Congo has confirmed that its latest cases were not linked to a new Ebola variant but represent a resurgence of its 10th outbreak, the second largest on record that caused more than 2,200 deaths in 2018-2020, which was declared to be over in June 2020. The country had suffered another outbreak in 2020, which it announced had ended in November.

"As for the infection, we're not yet able to identify its origin," said provincial Health Minister Eugene Nzanzu Salita, referring to how the first person to fall sick in this resurgence caught the virus.

Since the devastating epidemic in West Africa, the development of vaccines and treatments has greatly improved survival rates and containment efforts.

Further spread of the disease could cripple the regions' under-funded health systems, which are also battling the COVID-19 pandemic. Neighbors Ivory Coast, Mali and Sierra Leone said on Monday that they have launched plans to stop any potential spread and reinforced border controls.

The Biden administration in the U.S. said on Feb. 16 that everything possible must be done to stop Ebola outbreaks in the African nations of Guinea and the Democratic Republic of Congo before they become large epidemics.

"We cannot afford to take our foot off the gas – even as we battle COVID, we must ensure capacity and financing for health security worldwide," White House press secretary Jen Psaki said in a statement.

U.S. National Security Adviser Jake Sullivan on Tuesday spoke with the ambassadors of Guinea and Congo as well as Guinea neighbors Sierra Leone and Liberia to convey U.S. willingness to help, according to Psaki.

The Ebola virus can cause severe bleeding and organ failure and is spread through contact with body fluids. It has a much higher death rate than COVID-19, but unlike the coronavirus, it is not transmitted by asymptomatic carriers.