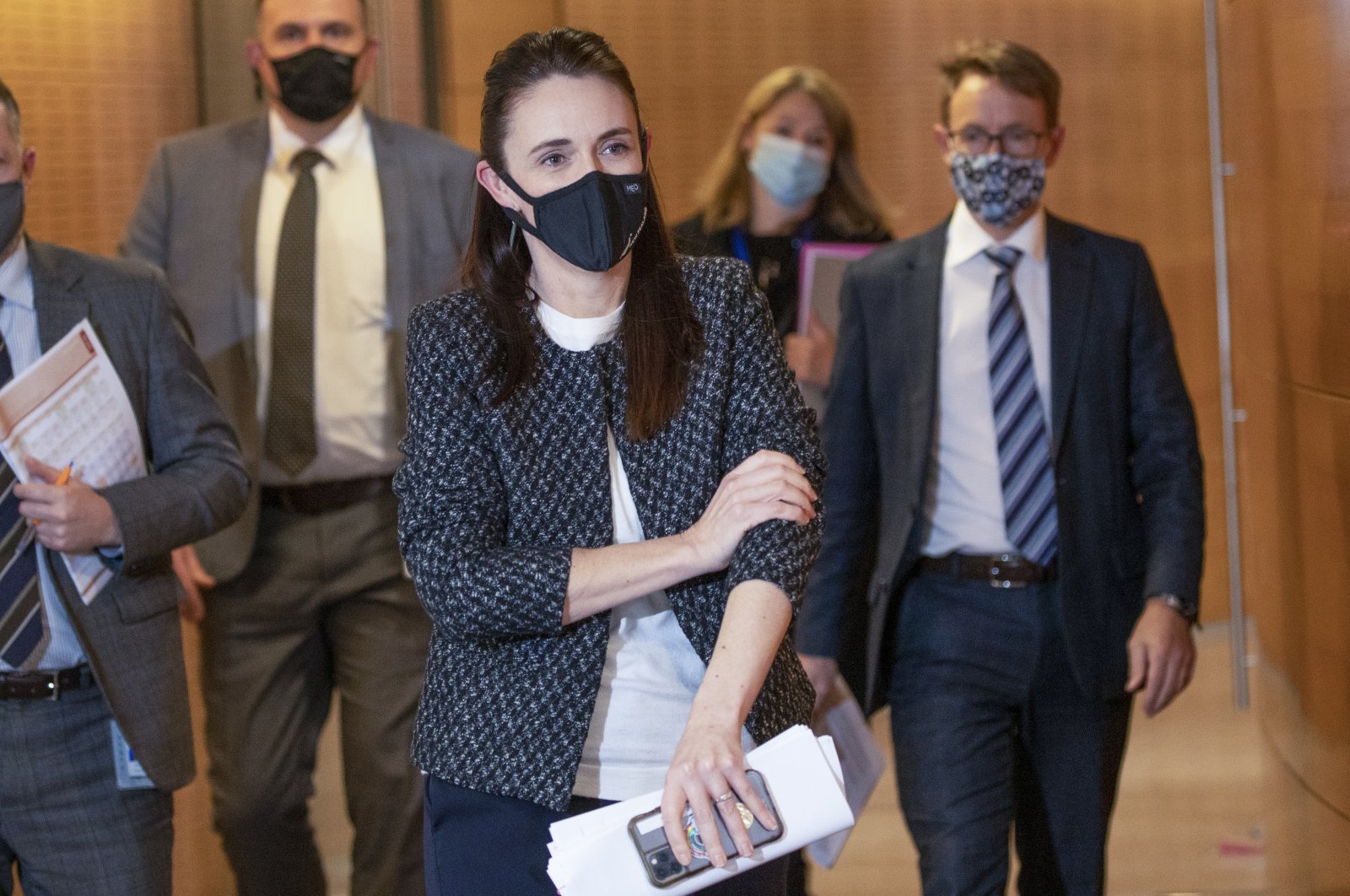 The hardline elimination policy had largely protected the country from the pandemic, with residents enjoying a near-normal domestic life alongside tight restrictions on international borders.

But an August outbreak prompted a seven-week lockdown in its main population center that has failed to curb infection rates.

Ardern said the highly transmissible delta variant had proved a "game-changer" that could not be eliminated.

"Even with the long-term restrictions we've had, we patently haven't reached zero," she added.

Ardern said she would not immediately dump the elimination strategy but lockdown restrictions in Auckland would be eased slightly, even though new case numbers have not fallen.

She added that the change – a major shift to her previous goal of completely stamping out the virus – was possible because vaccination rates had increased dramatically.

"Elimination was important because we didn't have vaccines, now we do, so we can begin to change the way we do things," she told reporters.

Auckland will remain in lockdown for now, but the government will conduct weekly reviews to time the reintroduction of freedoms.

City residents can meet outdoors in groups of up to 10 starting Wednesday and steps such as reopening shops and schools will be considered in the coming weeks.

The rest of the country was allowed out of lockdown in early September.

Before the Auckland outbreak, New Zealand's elimination strategy was widely lauded by bodies such as the World Health Organization (WHO), with just 27 deaths in a population of 5 million.

Opposition leader Judith Collins said Ardern had offered only a "vague wish list" that failed to outline a coherent plan to replace the "COVID zero" approach.