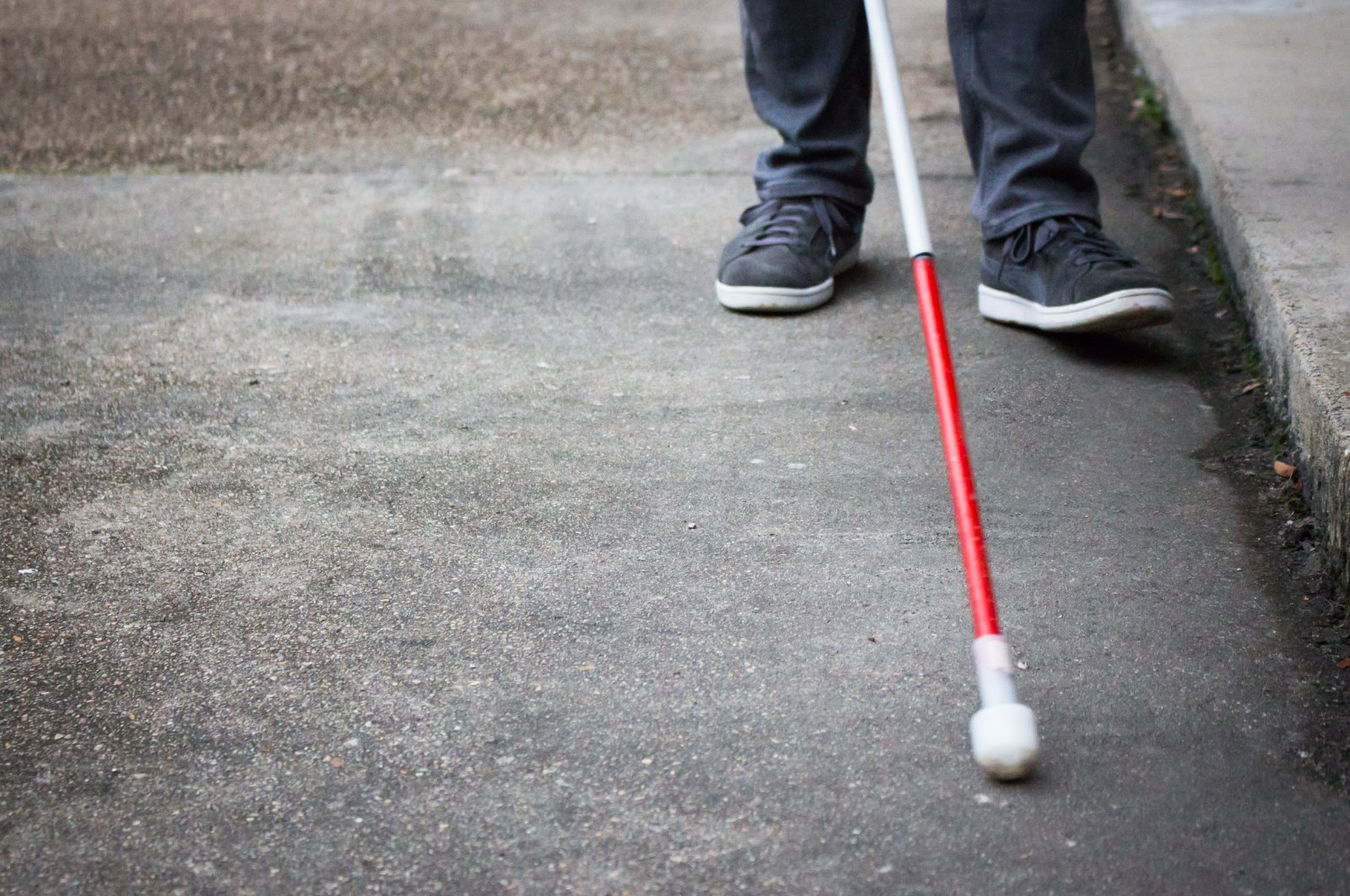 Scientists have for the first time managed to partially restore the sight of a blind patient by altering his cells. (Shutterstock Photo)
by French Press Agency - AFP May 25, 2021 11:25 am
RECOMMENDED

A groundbreaking study published on Monday details for the first time that scientists have managed to partially restore the sight of a blind patient by altering his cells.

The technique known as optogenetics, which has been developed in the field of neuroscience over the last 20 years, involves genetically altering cells so they produce more light-sensitive proteins.

In some cases of blindness, known as inherited photoreceptor diseases, light-sensing cells in the retina that use proteins to deliver visual information to the brain via the optic nerve progressively degenerate.

Scientists in Europe and the U.S. recruited a man who had lost his sight due to an inherited photoreceptor disease 40 years ago and began treating him with optogenetic techniques.

This involved injections in his eye and several months of stimulation with light-emitting goggles, which transformed images of the visual world into light pulses projected into the retina in real time.

In a clinical first, they were able to restore partial sight for the 58-year old patient, leaving him able to recognize, count, locate and touch different objects laid out on a table in front of him.

Jose-Alain Sahel, lead study author from France's Sorbonne University and National Centre for Scientific Research, said the trial provided proof-of-concept confirmation that it was possible to use optogenetics to restore sight in humans.

"Importantly, blind patients with different kinds of neurodegenerative photoreceptor diseases and a functional optic nerve will potentially be eligible for the treatment," he said.

"However, it will take time until this therapy can be offered to patients," added Sahel, who is also a professor at the University of Pittsburgh School of Medicine's Department of Ophthalmology.

During the tests, the patient was able to locate and touch a notebook on a table in front of him 92 percent of the time while wearing the goggles. Without them, he was unable to perform any visual task.

Botond Roska, from the Institute of Molecular and Clinical Ophthalmology Basel, said that the patient was initially frustrated as he could not perceive objects even after months of training with the goggles.

"And then spontaneously, he started to get very excited, reporting that he was able to see and getting very excited about this achievement," said Roska, who co-authored the study published in the journal Nature Research Journals.