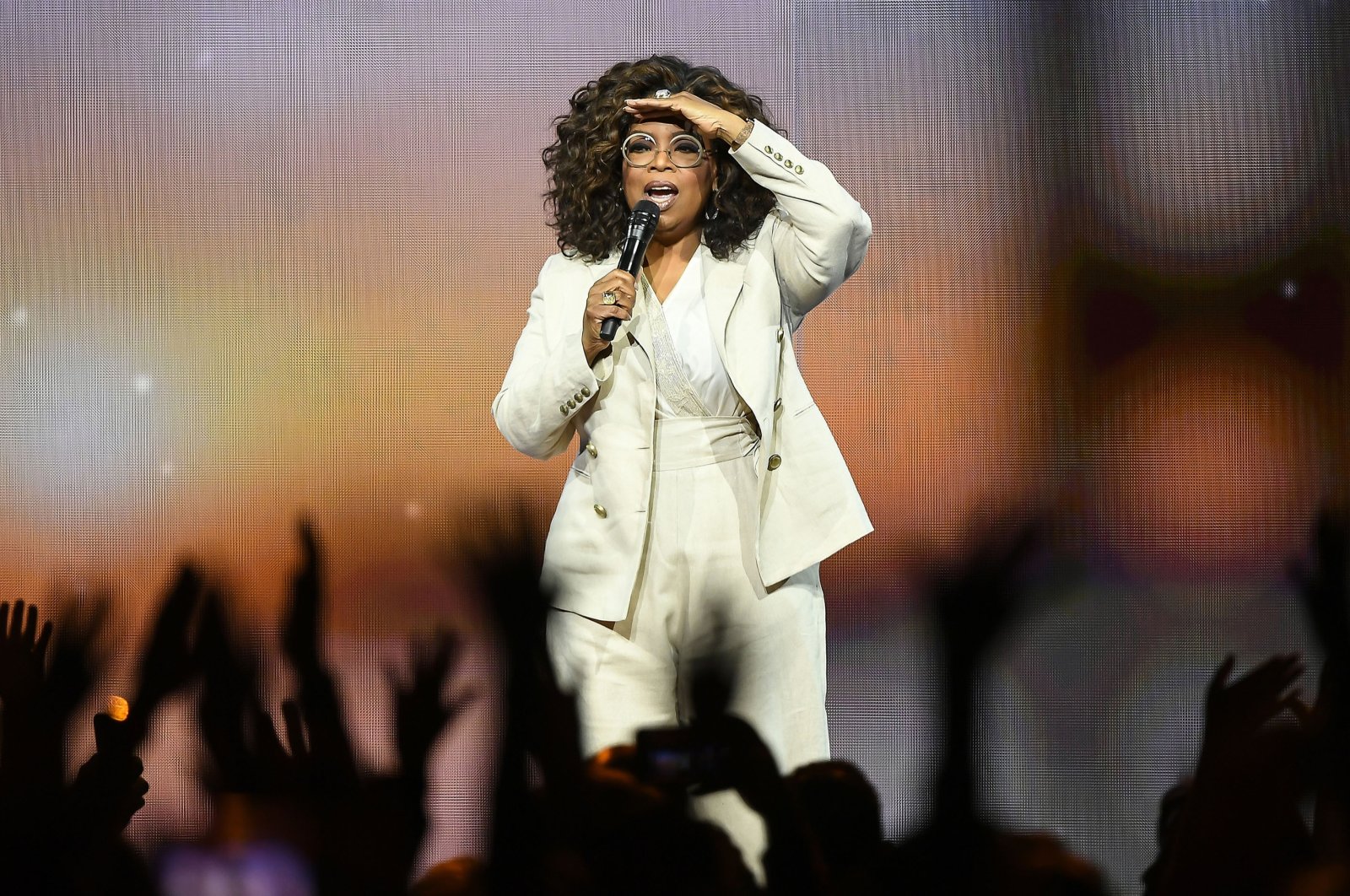 While we have all had to up our time spent engaging with the screen in lieu of society as a means to stop the pandemic, there has been a variety of enriching programming by the way of inspirational podcasts that may be well worth your time

Podcasts have become excessively popular over the years as a convenient way to listen to leading experts discuss pertinent matters of which health, both physical and mental, has never been so challenged nor important. The podcast format, in which significant figures can share their expertise in an informal conversational setting, has become a stellar venue to share and receive pertinent information and luckily, there is a number devoted solely to personal development and wellness that have been inspiring millions to become their best selves all over the world.

The following is a list of the best wellness and personal development podcasts out there:

(And if you want something in Turkish or on Turkey, check these out.)

Dr. Rangan Chatterjee is a British general practitioner, author, television presenter and podcaster, whose podcast series “Feel Better Live More” is one of the most popular and inspiring wellness podcasts on air at the moment. This dynamic and relatable doctor also had a U.K. show called “Doctor in the House,” where he stayed in the homes of patients seeking healthier lives. He is also well-known in the U.K. for being the resident doctor on BBC “One's Breakfast Show” and as a regular commentator on BBC Radio. Chatterjee is also a bestselling author of four books of which his most recent, “Feel Great Lose Weight” is the number one bestseller on health and psychology on Amazon. His other books include “The Stress Solution,” “The Four-Pillar Plan” and “Feel Better in Five.”

On his weekly podcast “Feel Better Live More,” Chatterjee hosts the “who's-who” of the medical and wellness world for engrossing discussions with leading experts on a wide range of topics from the importance of sleep, diet and exercise. Some recent guests have included sleep expert Matthew Walker, doctor and alternative medicine expert Deepak Chopra, physician and childhood development specialist Gabor Mate and even Joe Wicks, aka The Body Coach, the British fitness trainer whose lockdown workouts have taken the world by storm. But Chatterjee has been hosting this podcast long before the pandemic reared its ugly head! His mission is to help 100 million people achieve their optimal health and he is well on his way.

'The Doctor’s Farmacy' by Mark Hyman

Mark Hyman is an American family physician and 13-time New York Times bestselling author who is known as an advocate of functional medicine, which focuses on the root causes of ailments and aims to use the right nutrition along with certain lifestyle and behavioral changes as therapy. He is a regular contributor on American daytime talk shows such as "Today," "Good Morning America," "The View" and CNN and serves as an advisor and guest co-host on "The Dr. Oz Show." He has written and contributed to dozens of books, including cookbooks, and his most recent release "The Pegan Diet," which came out last week, is already an Amazon top bestseller in multiple diet categories.

Since 2018, Hyman has been hosting prominent guests from a wide variety of health practices to discuss topics such as diet, stress, aging and, more recently, COVID-19 on his podcast, “The Doctor’s Farmacy.”

One of the pioneers in the podcast world, Rich Roll is a vegan ultra-endurance athlete and advocate of plant-based living, who has been producing “The Rich Roll Podcast” for almost 10 years now. During this time, as well as hosting leading figures in sports, medicine and spiritual practices, Roll has also written four best-selling books on a range of topics spanning from competing in the Ultraman World Championships in his 40s to vegan living and cookbooks. Released just this year, Roll’s latest “Voicing Change” serves as a highlight reel of some of the most memorable discussions from his podcasts. The charismatic and characteristic Roll tackles a wide spectrum of topics with people from all walks of life on his podcast. To give a sampling of some of the guests he has hosted thus far, on amongst nearly 600 episodes I must add, have been actors Matthew McConaughey and Edward Norton, environment activist Erin Brokovich, “Sacred Economics” author and public speaker Charles Eisenstein and even armed robber-turned triathlete John McAvoy.

Tim Ferriss is the author of the bestselling books “The 4-Hour Workweek” and "The 4-Hour Body” and is an American entrepreneur, angel investor and podcaster whose eponymous podcast “The Tim Ferriss Show” was another one of the pioneers of the personal development interview podcast and his videos, the number of which are well into the hundreds, have received over 600 million downloads. There are way too many guests and topics covered to mention, however just this week alone, Ferriss produced shows with author Joyca Carol Oates, Netflix co-founder Marc Randolph and comedian Jerry Seinfeld. In his most recent book “Tribe of Mentors: Short Life Advice from the Best in the World,” Ferriss shares some of the knowledge he has incurred from his wealth of guests including performers, iconic entrepreneurs and elite athletes.

Based in Florida, Dr. Ahmet Ergin is a leading endocrinologist and internal medicine doctor with a special interest in diabetes care. While he hails from Turkey, where he received his first medical degree before going on to hone his expertise in metabolism and diabetes in Cleveland, Ohio, his popular podcast “SugarMD” is presented entirely and endearingly in English. For over a year now, he has been posting approximately three videos a week in which he provides guidance to his audience on how to live as healthy as possible, diabetic or not. In February he also published his first book, “The Ultimate Diabetes Book.”

'The Happiness Lab' from Laurie Santos

Presenter Dr. Laurie Santos is a professor of psychology at Yale University, whose course “Psychology and the Good Life” has become the most popular in the past 300-years of the university’s history. Santos was also dubbed by Time Magazine as the “Leading Campus Celebrity.” Due to the unprecedented high interest in the course, a version is now offered free online as the “Science of Well-being.”

Luckily, Santos has also been presenting the podcast “The Happiness Lab” for the past two years, providing scientific research on happiness and insight into the ways people can make themselves happier. In addition to her calming voice, as this particular podcast is audio-only, Santos also hosts a number of guests including prominent doctors in psychology and other disciplines. Her podcast includes a section devoted to coronavirus as well as a series on “Happiness Lessons of the Ancients,” where she and her guests draw on the lessons learned from the ancient Greeks and Stoics.

Hosted by actors Dax Shepherd and Monica Padman, "Armchair Expert" is an audio podcast that celebrates the “messiness” of being human. Going into its third year, together the duo has interviewed dozens of actors, musicians doctors, political figures and you name it. Just last week anthropologist Jane Goodall was a guest but Hillary Clinton, doctor Sanjay Gupta, Natalie Portman, Sean Penn, Jon Bon Jovi and Justin Timberlake are just a few of the names that have been featured.