Becoming Zen and the art of being happy in Turkey 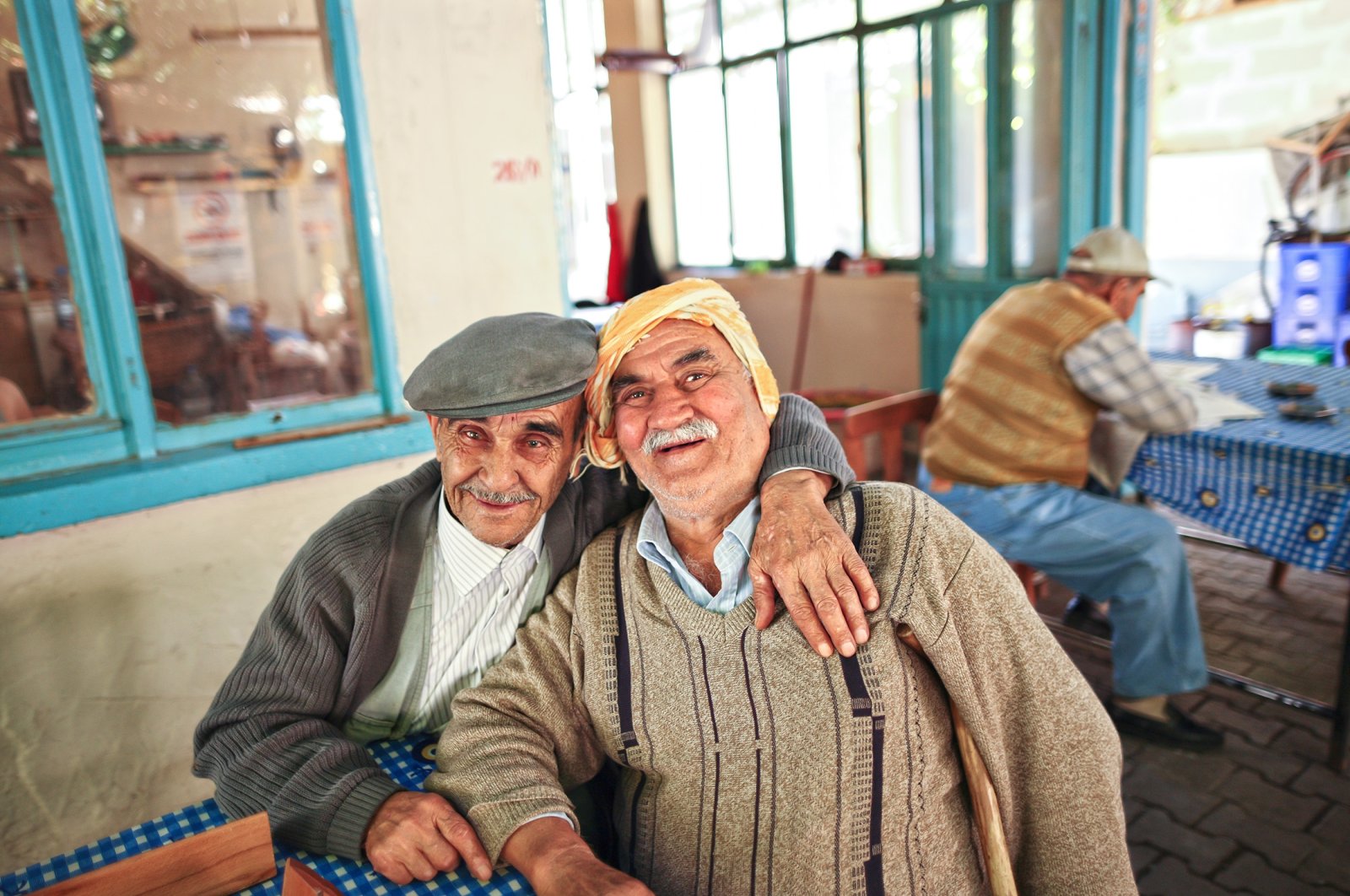 When a Turkish person is happy, they will make sure everyone around them is so too, and when it comes to leading a life you are content with, Turks have a set of unspoken social rules you may not have heard of

While the word “Zen” may have been derived from a school of Buddhism, the term has also become synonymous with feeling peaceful and relaxed. Regardless of its religious connotation, many seek to achieve a state of Zen, which refers to an innate calmness achieved through intuition, which ultimately corresponds to many people’s understanding of happiness and being content. While there are many East Asian beliefs and practices connected to the term, the Turkish culture also has a number of philosophies that could easily be described as Zen and are the reason so many Turks are jolly all of the time!

Here are some tips on how to learn to live happily like the Turks:

Giving for the sake of giving

Turks are known for their hospitality, which, in other words, simply means their generosity of spirit. Without a moment’s hesitation, they will regularly offer guests, and many-a-times complete strangers, a cup of tea, snacks and maybe much more. Even if you don’t know them, Turks will help you, feed you and shower you with gifts. Whether it is fruit from their harvest, offering directions and advice or simply helping to push a broken-down car, the Turks have your and each others’ backs, which also means there is a strong support system. More importantly, they do this as if it comes naturally and without expecting anything in return.

There are also direct concepts ingrained in Turkish culture that involve giving such as “imece,” which means coming together as a community to help, and “askıda,” which refers to “paying it forward,” and are practiced, for example, by purchasing a prepaid meal for an anonymous customer in need. Furthermore, a number of significant religious holidays celebrated in Turkey, such as the Ramadan or Qurban bayrams (also known as Eid al-Fitr and Eid al-Adha, respectively), are centered on the concept of sharing one's wealth. So many studies conducted on happiness point to the fact that being charitable, generous and giving to others results in strong feelings of life satisfaction and happiness.

While unfortunately due to social distancing it is admittedly less the case these days, Turks love to socialize. A simple trip to a shop could end up in sharing a cup of tea or coffee or even a game of backgammon with a complete stranger. In addition, what can start with small talk can easily turn into a very deep conversation in the blink of an eye. Turks love to interact and are curious and will ask questions, thus delving under the surface and making meaningful connections, which is another important factor found to contribute to people’s overall happiness. In addition, popular pastimes such as supporting football teams, sitting at the local cafe or teahouse and even attending a prayer ceremony can regularly turn into social events for Turks, which contributes greatly to their strong sense of community and overall wellbeing.

Unlike spontaneity, punctuality is not a significant concept for the Turks. While this may come to the dismay of many expats, it is actually a life-affirming trait. Turks may be late and may cancel on a whim, but when they do get there, they give themselves fully. They are extremely spontaneous and thus tend to easily veer from set plans. Well aware that many times it is simply not possible to stick to a schedule due to unforeseeable developments such as getting stuck in traffic or having an unexpected pop-over by a neighbor, Turks understand these things can happen and would never get angry with someone for being late. They are extremely understanding and patient when it comes to time management and would expect the same in return. They do love spontaneity though and one could easily get caught up in a whirlwind adventure at the drop of a hat, resulting in becoming some of the best moments in your life, and completely unexpected at that!

Turks won’t get mad if you’re late or suddenly show up with an unexpected guest. They seem to place less emphasis on expectations, a sentiment that can cause dissolution and thus, disappointment. If the electricity goes off or if something doesn’t go according to plan, Turks don’t get mad and fly off the handle, and they would look down on those that do. They just accept the situation and make the most of it. There is also a thin line when it comes to complaining. While they may complain, one should never insult the country they love, and to be honest, most Turks will eventually avoid anyone constantly looking at the glass half empty. They are not self-centered and tend to see the big picture and are grateful for their part in it. There are so many terms, such as “Allah’a Şükür” and “Maşallah,” that are used regularly to convey gratitude. The state of feeling gratitude in turn is one of the most life-affirming modes to be in.

Religion, even for those who do not believe they are religious, plays a great role in Turkish culture. With 98% of the population being Muslim and so much of the language and perspective influenced by the teachings of the religion, there is a strong sense of spirituality among Turks, including those that are not devout. The belief that there is a higher force that will protect their fate or that knows better serves as a strong internal support system. Turks have a high level of acceptance of their fate as they believe it was determined by Allah. In other words, they believe that whatever transpires, no matter how hard or sad, is actually predetermined by a force greater than them and is thus their fate, or “kismet,” which refers to Allah’s will. This form of acceptance, even in the case of such tragedies as a loved one’s death, is one of the best methods to deal with trauma without suffering from guilt or other painful emotions in connection to loss. Thus, Turks tend to heal their emotional beings in a healthier way, sans guilt, and don’t get as hung up as those who don’t have a strong sense of spirituality because they are able to accept and let go of dark situations with the belief that whatever happened was out of their hands and had already “been written” in their fate.